For Christmas, Kandace got me a GPS. We got a Garmin Nuvi 200, which are selling for a mere $170 these days. They’re small and compact, never need new batteries since you usually just leave it plugged into your car lighter, and they sure are handy.

But more than that, I’ve found that ours has already saved us quite a few miles! Since I actually got it just before Christmas, we took ours out to Forest Grove for a few days, and toured a bunch of wineries. I can’t tell you how often I would have gotten lost on such a trip, without this thing. In the past, getting lost was pretty common, something that would cost us a few miles here, a few miles there… But it really adds up. We probably spent one or two hundred miles driving lost last year, if you add them up.

Being able to punch in your destination, and have the device guide you there – even compensating for your own missed turns – is priceless. It’s not perfect, but I’m constantly amazed at how well it works. And even routes that I’ve driven many times, like from one side of Portland to the other, sometimes show up with completely different directions on the GPS. One such trip has now been cut from about 20 minutes to about five.

Nice. I love that GPS. 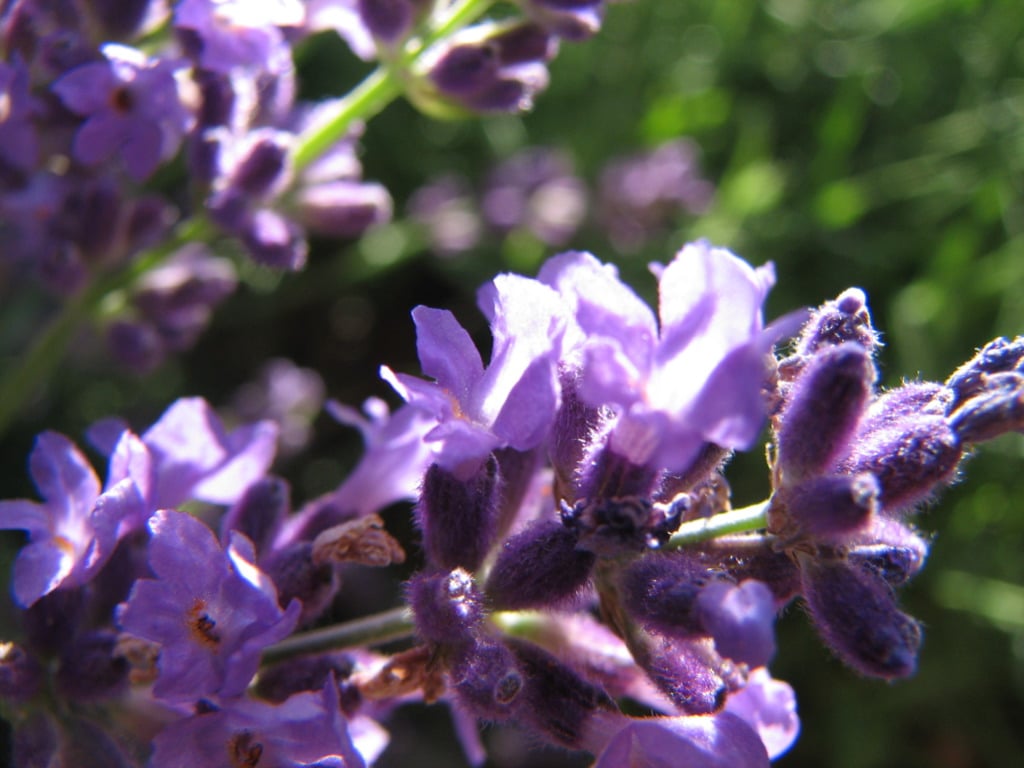 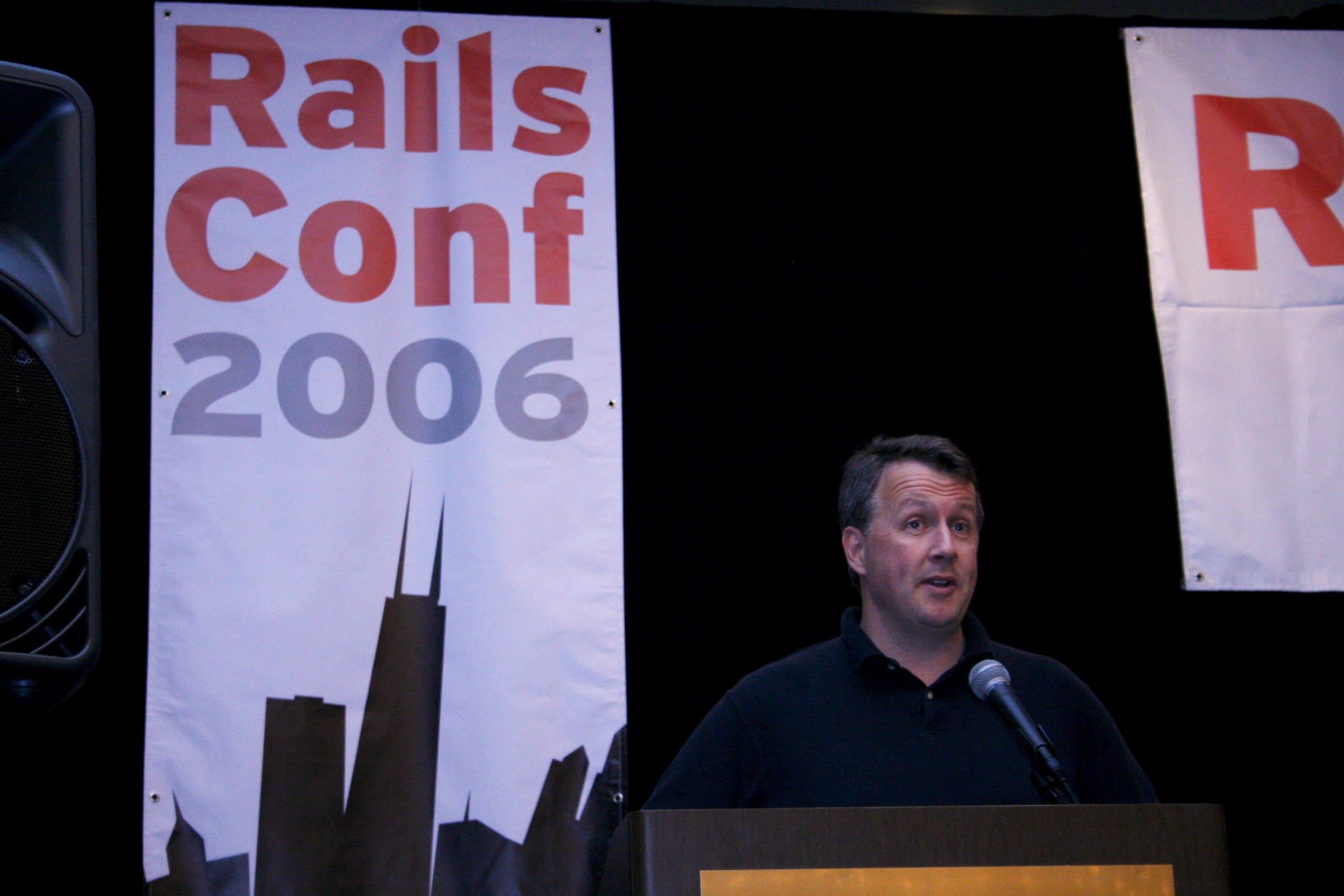