We were lucky enough to catch a documentary on Klaus Voorman that the Smithsonian Channel has been running, the other night.

What a career this man has had! And yet it’s rare to run across someone who has heard of him.

In a nutshell, he met the Beatles in Hamburg, and moved to London soon after, to kick start his graphic design career. He played bass with Manfred Mann and created the unforgettable cover for Revolver.

He continued to play bass throughout the Seventies, including such tracks as Imagine and You’re So Vain. Indeed, Carly Simon said that his bizarre noodling on the bass inspired her to reply “son of a gun,” which in turn inspired the track.

If that’s not enough, he moved back to Germany for a while in the Eighties and produced the hit Da Da Da, among others. So you can blame him for that, too.

A pretty crazy career, and a nice time to reflect back, as he has just turned 70. It’s clearly more than just being in the right place at the right time. The man has crazy talent, and he’s so easy-going everyone liked being around him. 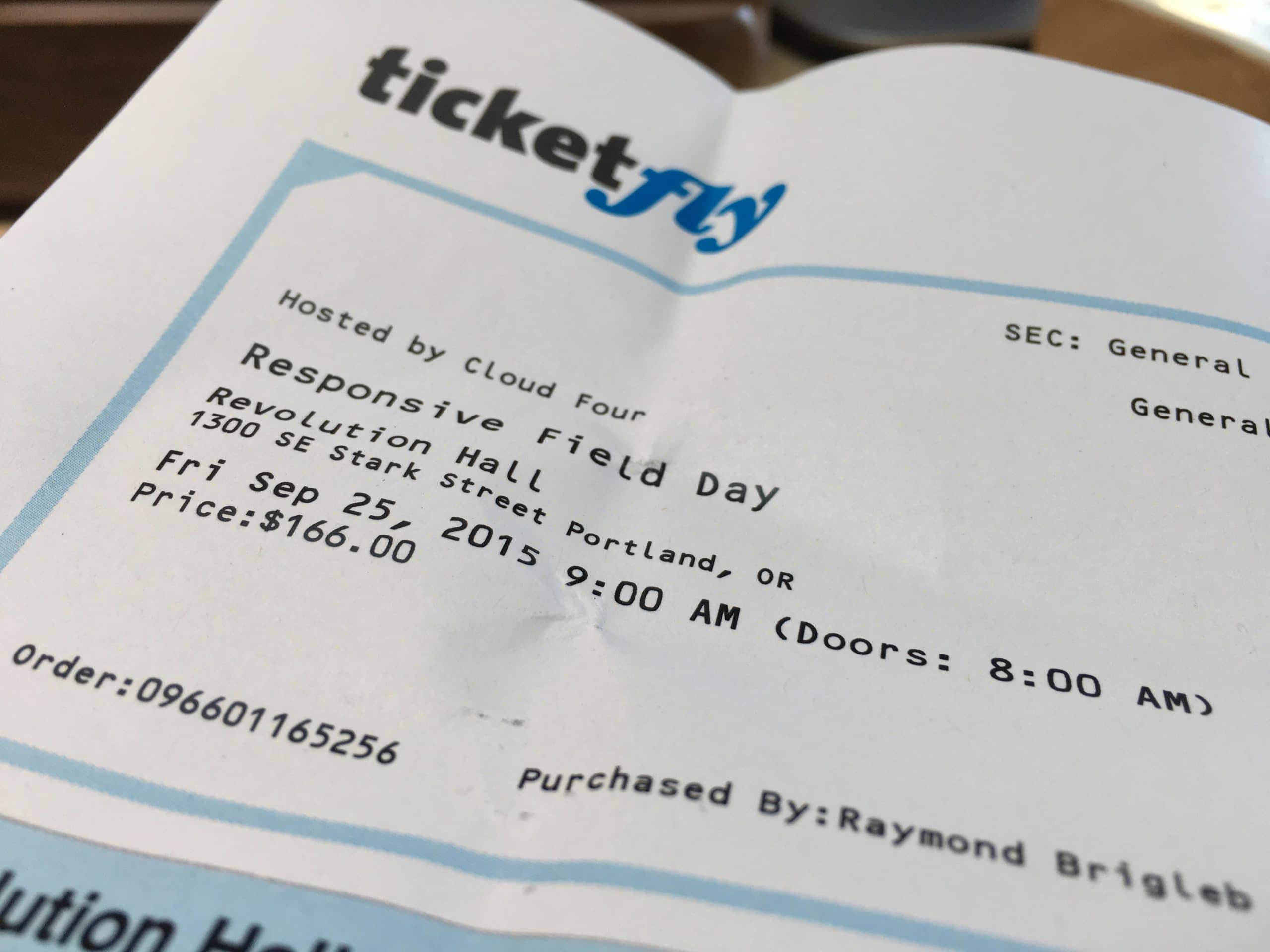 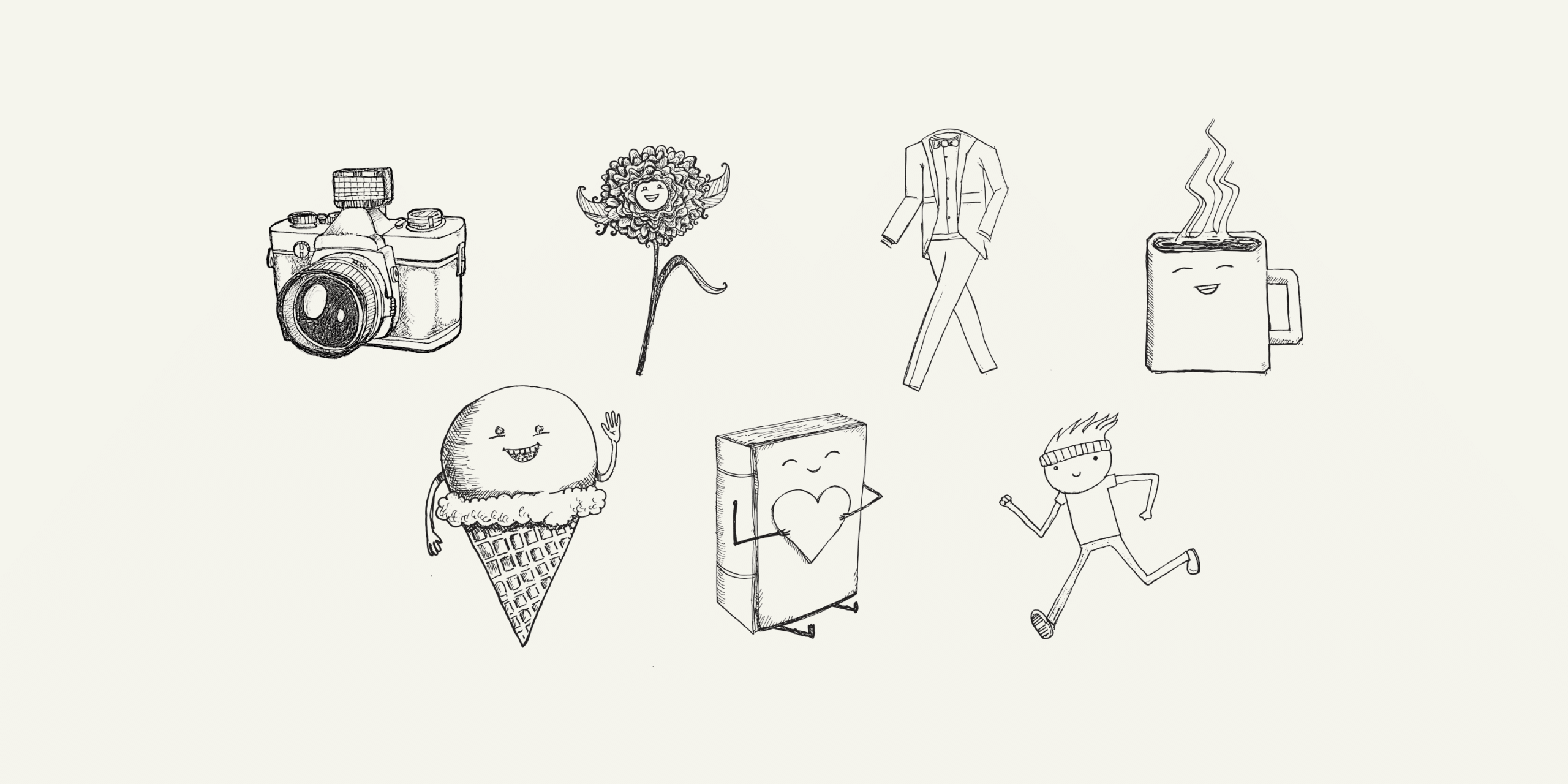 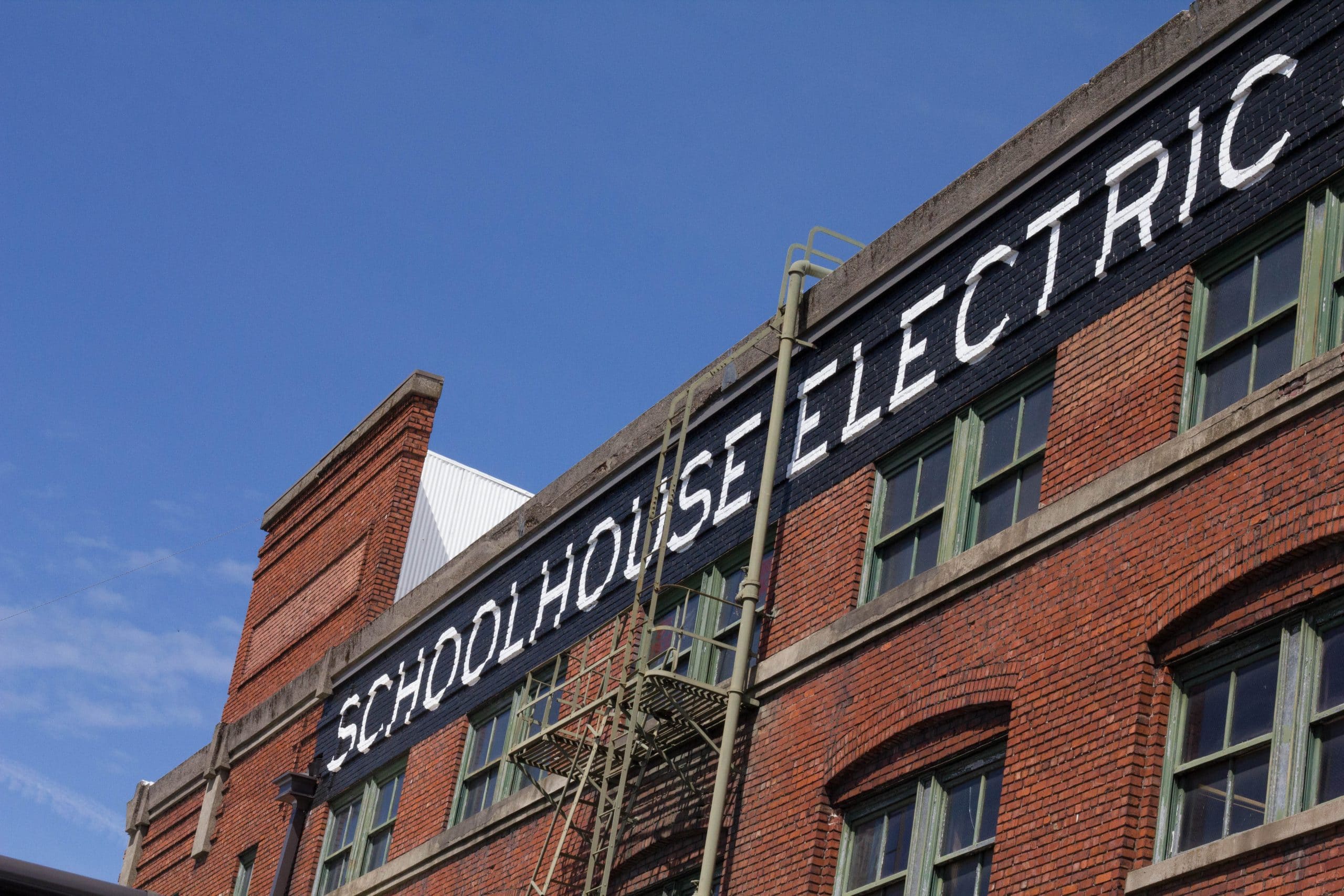 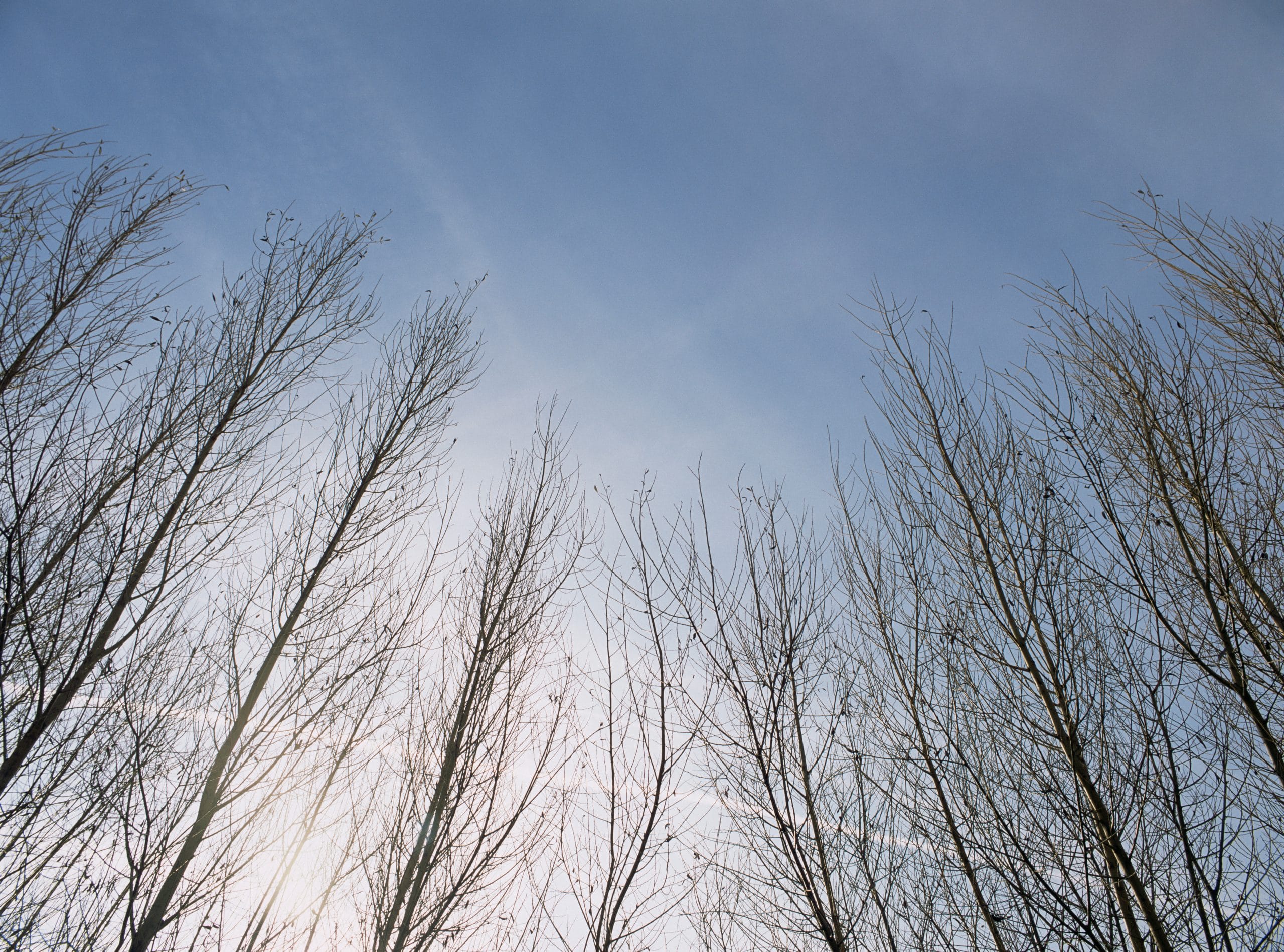 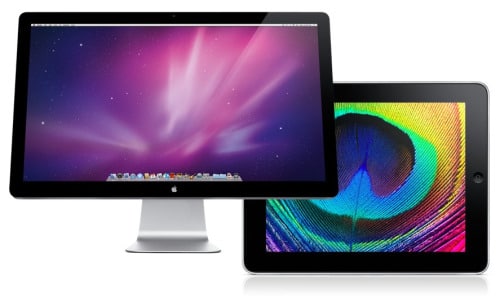 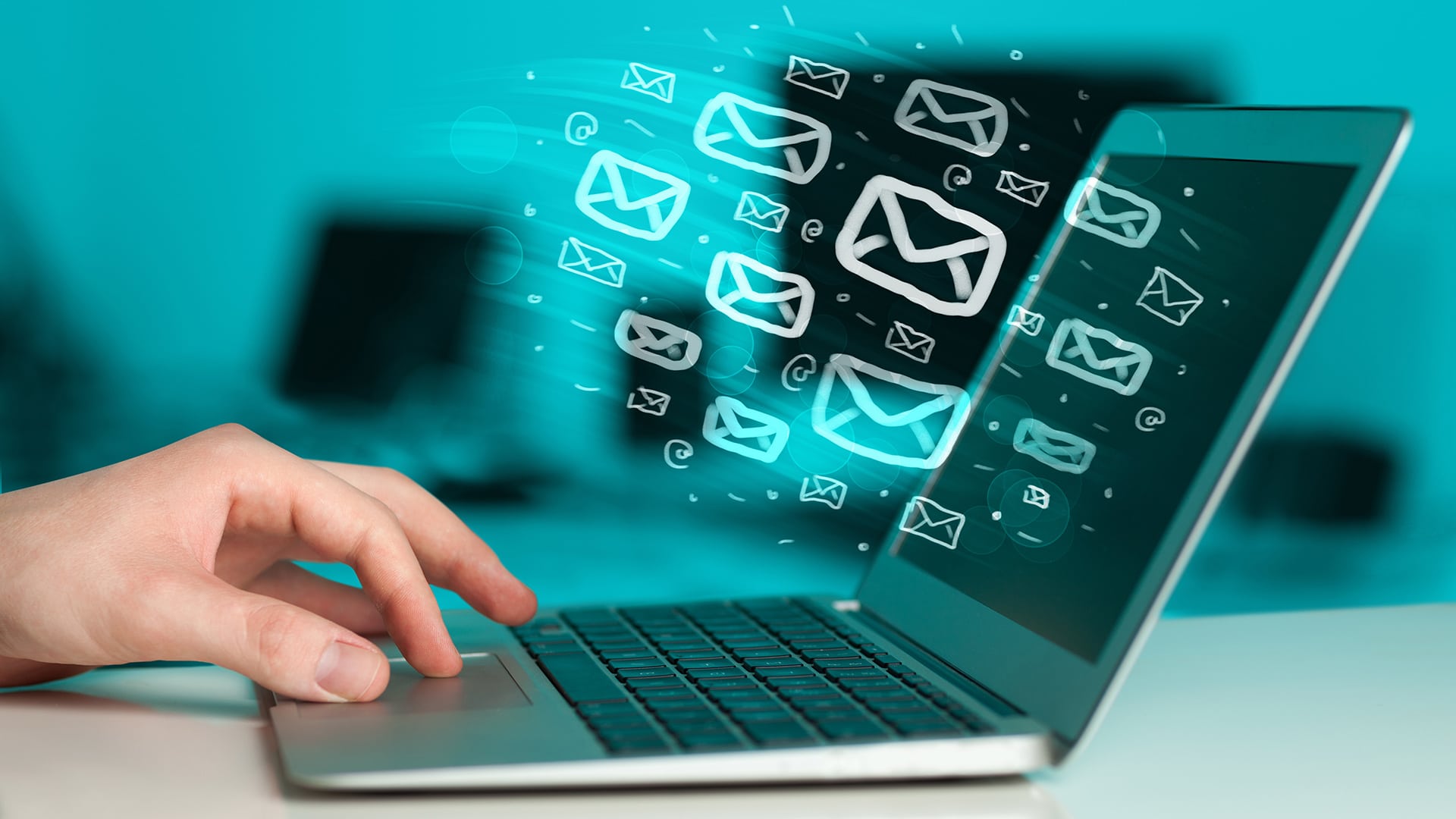