It’s amazing how much the new Apple displays resemble the iPad. It’s uncanny. Clever, actually. Because when Apple wants to show the iPad in use, running demonstration videos that everyone can see from the store windows, they just use the new display. You could be forgiven for thinking there was a new, giant 27-inch iPad out.

Which is kind of funny, because people made so much fun out of how the iPad was just a “big iPhone.”

Apple tends to use the same materials – aluminum/steel and glass – so effectively that it’s hard to compete in terms of build quality. Other manufacturers have standardized on plastic bodies for their consumer products, so it becomes hard for them to distinguish themselves in a cost-effective way. They would have to start from scratch building products with those materials. But since Apple’s designs all use those materials, rather than simple plastic shells, they can.

The designers at Apple are always thinking about the manufacturing process.

So it’s almost as if I have myself a brand-new 27-inch iPad. It’s heavy. 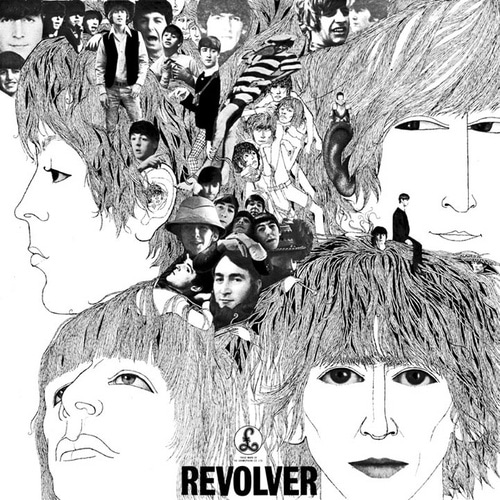