There’s nothing necessarily wrong with this text. It explains your options simply, as if they were three steps. But I think it seems a bit spread out and long-winded for that portion of the page. And I don’t really like the appearance of three “bullet points” there quite as much as I once did.

Now it reads a bit more like three paragraphs. Instead of three small headers, we have three paragraphs which feature those words in boldface. It’s not perfect, but I’m liking it better. Now it looks smaller on the page, but explains more. It doesn’t just point you to a client survey, it now lets you know it’s only going to take ten minutes out of your busy day. It also has a bit friendlier language, asserting that “good design is a team effort.” I have been wanting to add that text before.

After a bit of discussion, we decided to change the first paragraph just a bit. We felt that perhaps the client survey wasn’t standing out enough (it is a pretty important part), so we made it a bit bolder. We also didn’t feel that the bold words in general were strong enough, and I was getting tired of the “Hello!” opening sentence.

We think that what we ended up with was a definite improvement. 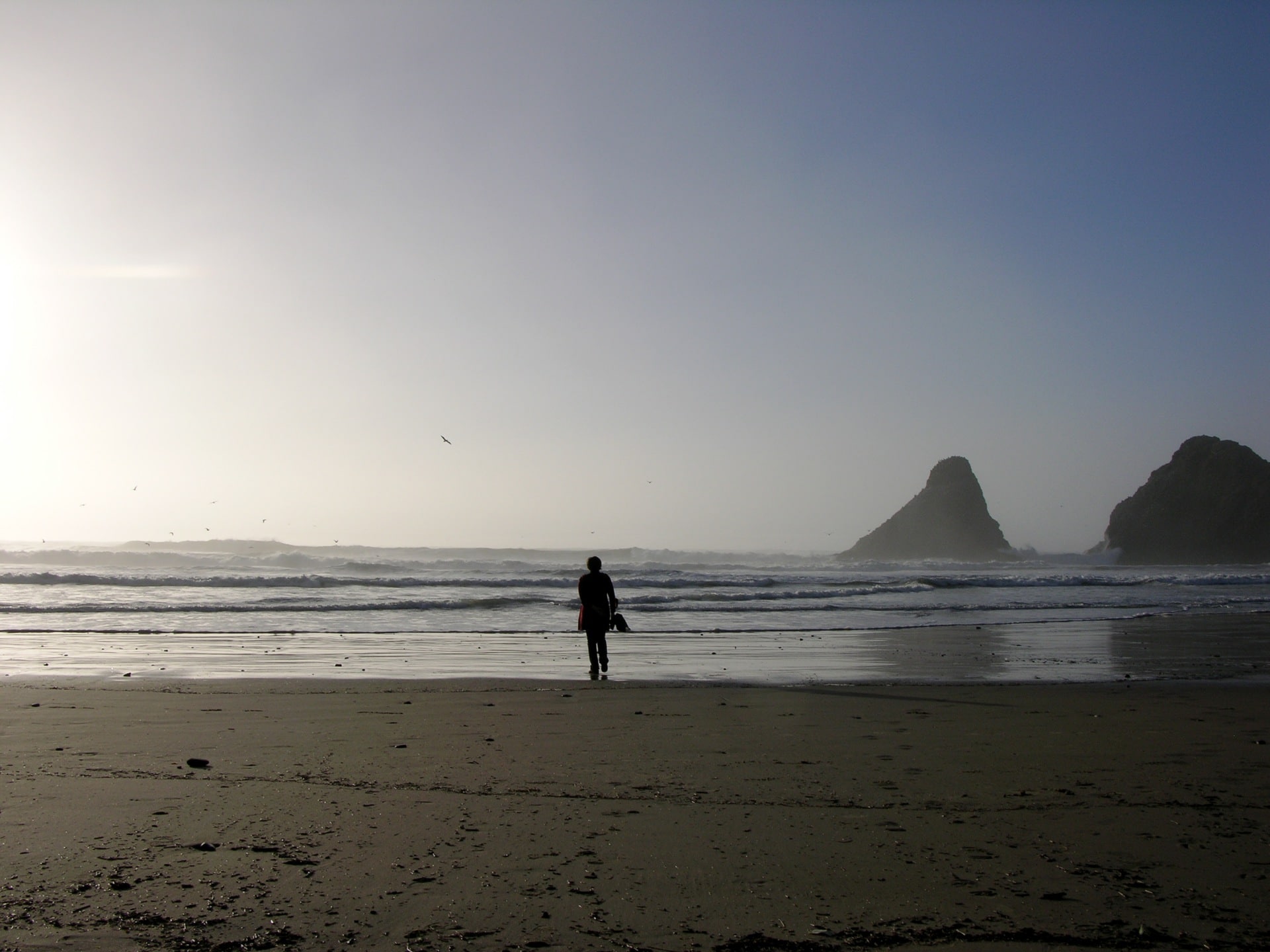