I guess I’ve been “out of the loop” a bit in the Mac world, because I completely missed Parallels’ announcement about the new Beta 3 version of their software, with a new feature called Coherence. The first I heard of it was in an article by Brady Forrest in the O’Reilly Radar, in which the author claims he isn’t holding his breath for Office 2008 for Mac because he’s got Office 2007 for Windows.

While we’ll be purchasing Office 2008 to run on Kandace’s G5, and so we’ve no need of a Windows version, the idea that this new feature allowed you to run your Windows apps in their own windows intrigued me. Could I really just have an IE6 window open beside a Safari window? Could I really run a PowerPC app (with Rosetta), a Windows app, and a Universal Binary at the same time? Could my computer really be three computers in one… flawlessly?!? Have a look:

Yep, here I am running IE6, Safari, and Photoshop on my Mac. It works amazingly! The Windows apps run at full speed, and the Rosetta apps are not too shabby themselves. Being able to run Internet Explorer like this makes it a ton easier to test multiple platforms at the same time. You even get the windows toolbar across the bottom of the screen, so you can launch programs from the Start menu. Pretty neat. I’m hooked! 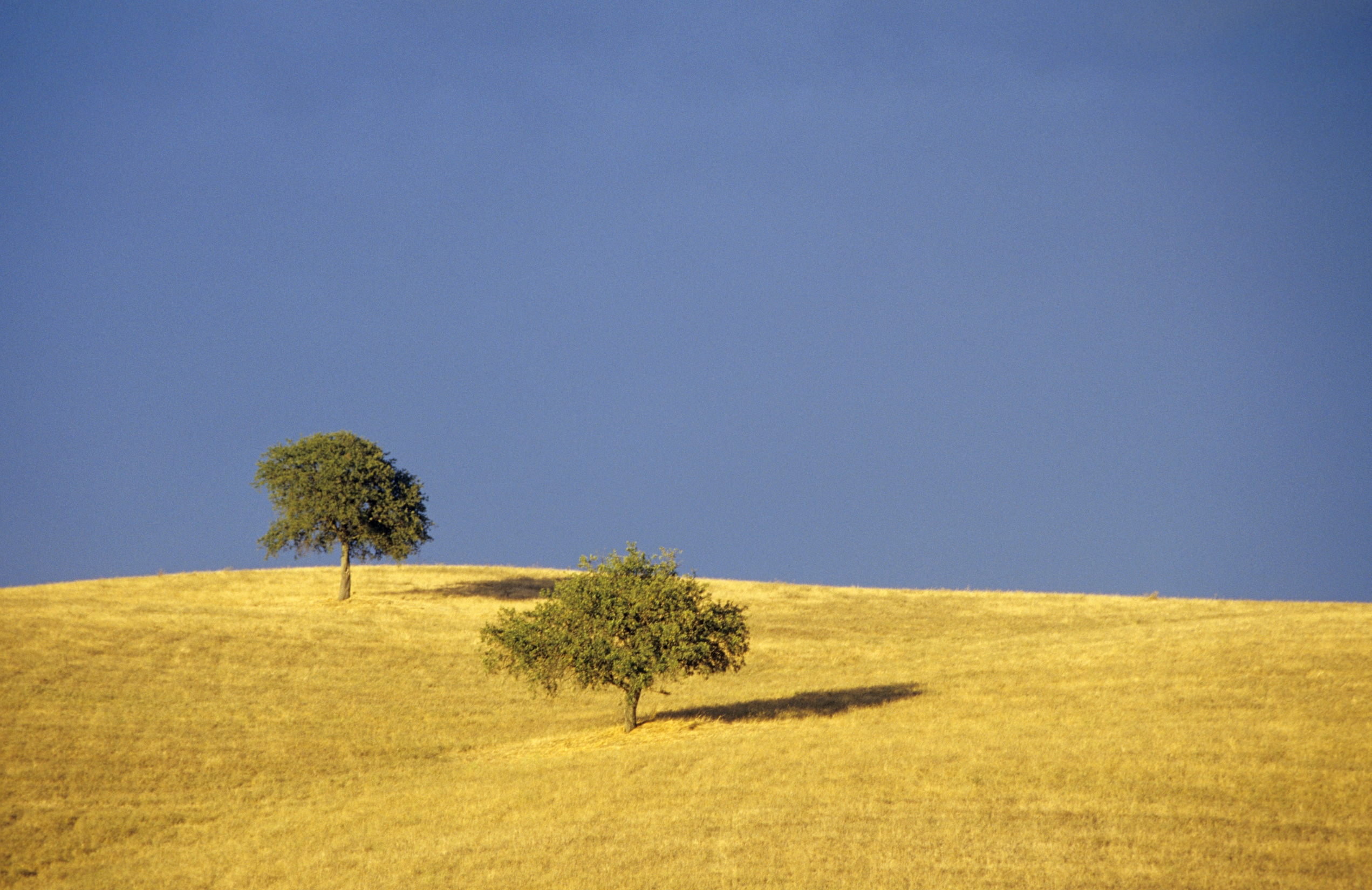