After much soul-searching and a few long conversations with our good friends at Factory North, we’ve decided on a new identity font for our business. This kicks off our roadmap to our new identity, which will include a new website, new business cards, and new print templates.

The font is Benton Sans, a realist sans-serif designed by Tobias Frere-Jones and Cyrus Highsmith, based on Morris Fuller Benton’s 1908 News Gothic, and released by Font Bureau.

A little bit of history:

Benton Sans is a digital typeface family begun by Tobias Frere-Jones in 1995, and expanded by Cyrus Highsmith of Font Bureau. It was a reworked version of Benton Gothic developed for various corporate customers, under Frere-Jones’s guidance. In developing the typeface, Frere-Jones studied drawings of Morris Fuller Benton’s 1908 typeface News Gothic at the Smithsonian Institution. The typeface began as a proprietary type, initially titled MSL Gothic, for Martha Stewart Living magazine and the website for Martha Stewart Living Omnimedia. [Source] 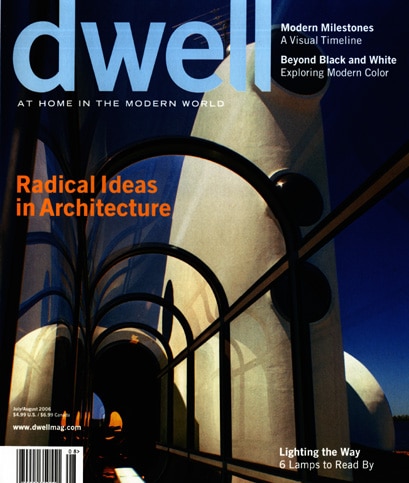 You will definitely find this type family in use on a lot of magazines, it looks outstanding in print!

Benton Sans has become popular among newspaper and magazine publications because of its uncomplicated, straightforward structure. Because of its ability to function as both body copy and in larger display sets, Fortune magazine implemented it into its 2007 redesign. Benton Sans can also be seen in the Houston Chronicle and many other publications. Global design firm, frog design, uses Benton Sans in all its published materials. Additionally, the New York Art Directors Club has used the typeface family for many of its branding and promotional materials. [Source]

I’ve been a big fan of the News Gothic and Franklin Gothic fonts. We had originally gone with Franklin Gothic, but I personally can’t stand how the strokes on each side of a glyph have different weights. It’s very distracting to the eye. Benton Sans is much more clean, modern, and simple.

And we have lots of room to grow. We bought 8 so far, so that we could have all the variations of Book and Medium weights. But there’s more! “The expanded family has 128 fonts in 8 weights, and 4 widths for all weights, with complementary italic and small caps.” 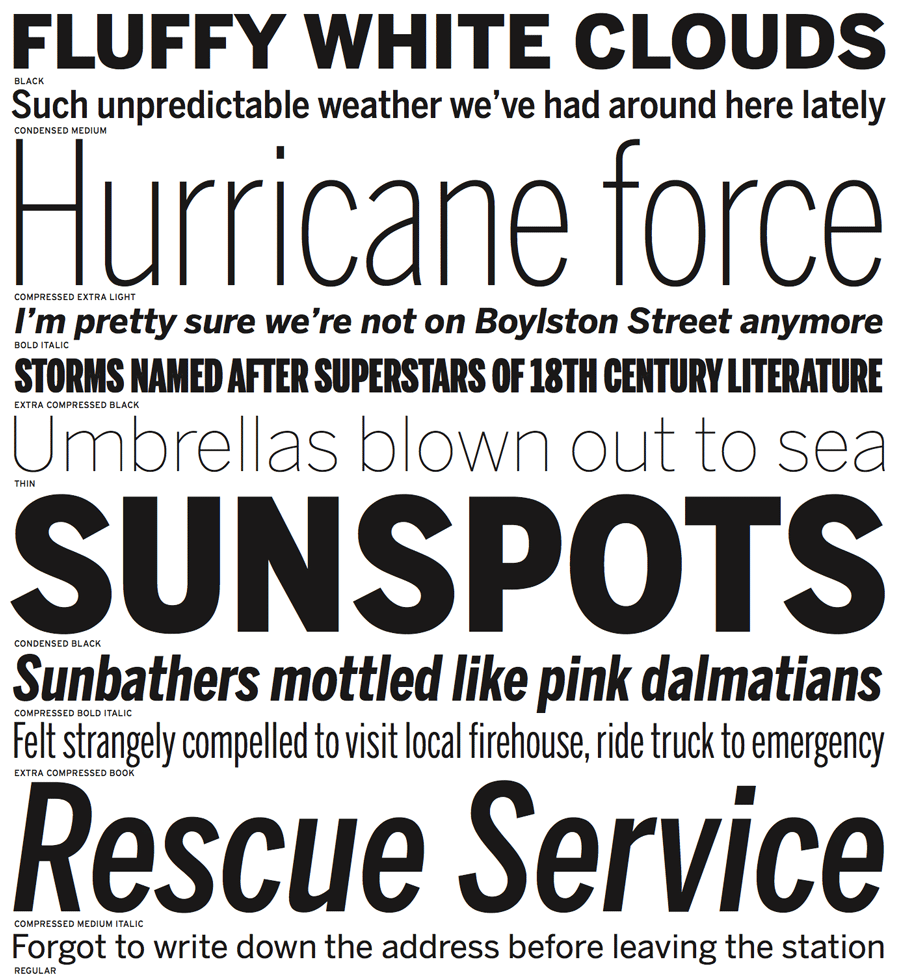