Last month I wrote about my disdain for the design of MySpace, and I wanted to write a bit more about this phenomenon. Let us call it Ugly By Design.

The simple fact is that there are a lot of ugly websites out there. The folks at Site Reference have made their case for why this is in The Surprising Truth About Ugly Websites and Why Ugly Sites Sell More Than Pretty Sites The gist of their argument is that customers are actually more likely to trust a website that is ugly because it makes them feel more comfortable. As if the author of the website were more concerned with selling them a good product or service than the appearance of their website.

That might be true. Sometimes when pondering something like this, I look around at other industries and see how they have evolved. Look at traditional retailing, a Starbucks for example. Generally, a designer would say that a Starbucks is not beautiful, but it is not ugly either. It definitely looks respectable. It is certainly intuitive. There is no doubt where the counter is, where the pastries are, where you seat yourself or where you pay. And taking eBay as an example, navigation is cumbersome but more or less logical. But something about eBay says to me Ugly. The fonts, pre-rendered within the graphical navigation, are deliberately aliased. Made to look crappy. This is a look you would never seen in a Starbucks.

As a designer, I hate it. It defies logic and reason. It flies in the face of everything I believe in. Studies have shown how quickly visitors judge a site, but no study has conclusively shown what visitors decide. It could well be that for eBay, having a crappy appearance makes people more comfortable. It is, after all, a big online garage sale. Maybe it makes the products themselves seem less crappy. Maybe the same is happening on MySpace – the songs sound better, the ads less obvious, the girls more pretty, because of all the junk and noise swirling around you. 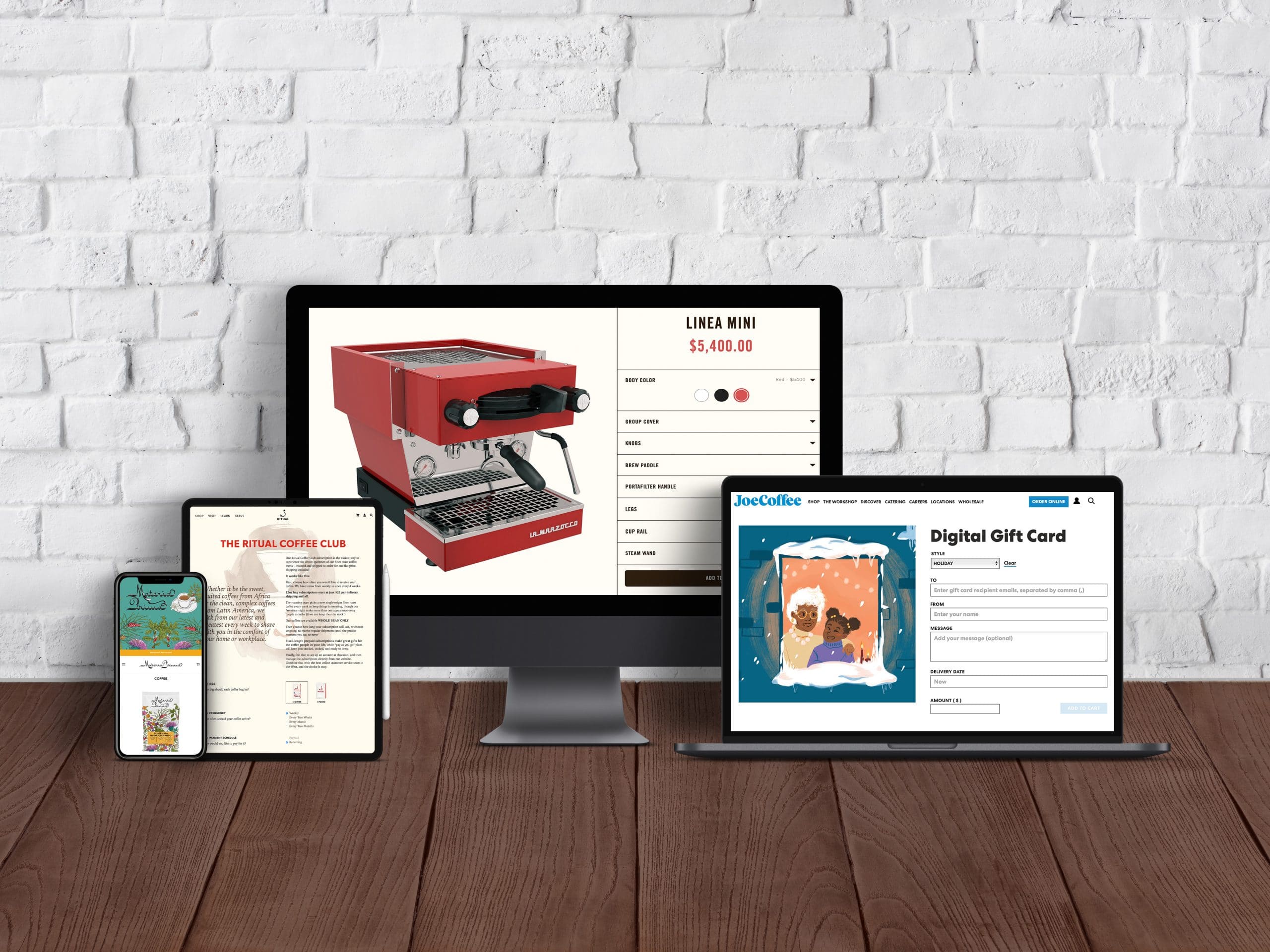 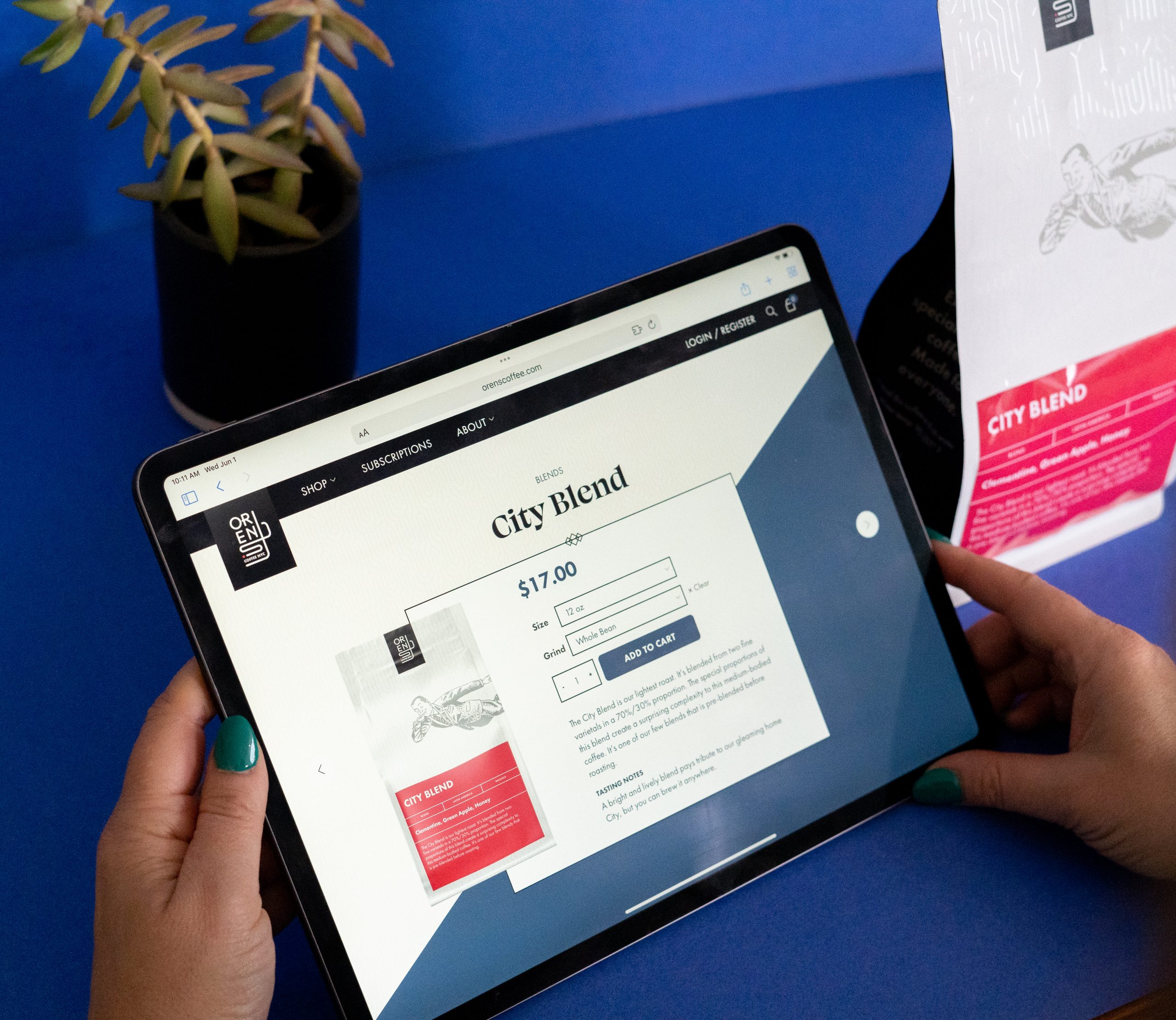 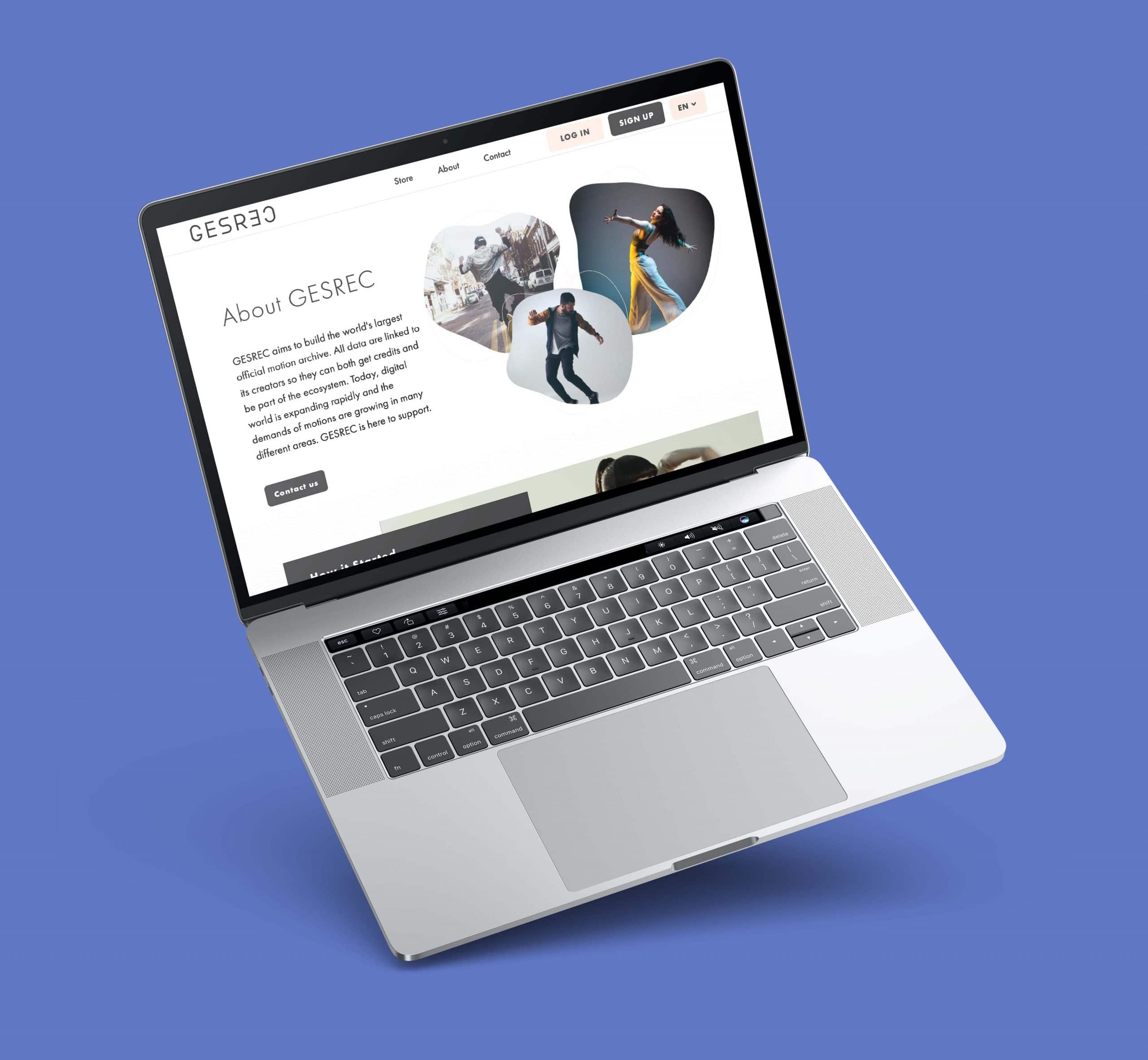 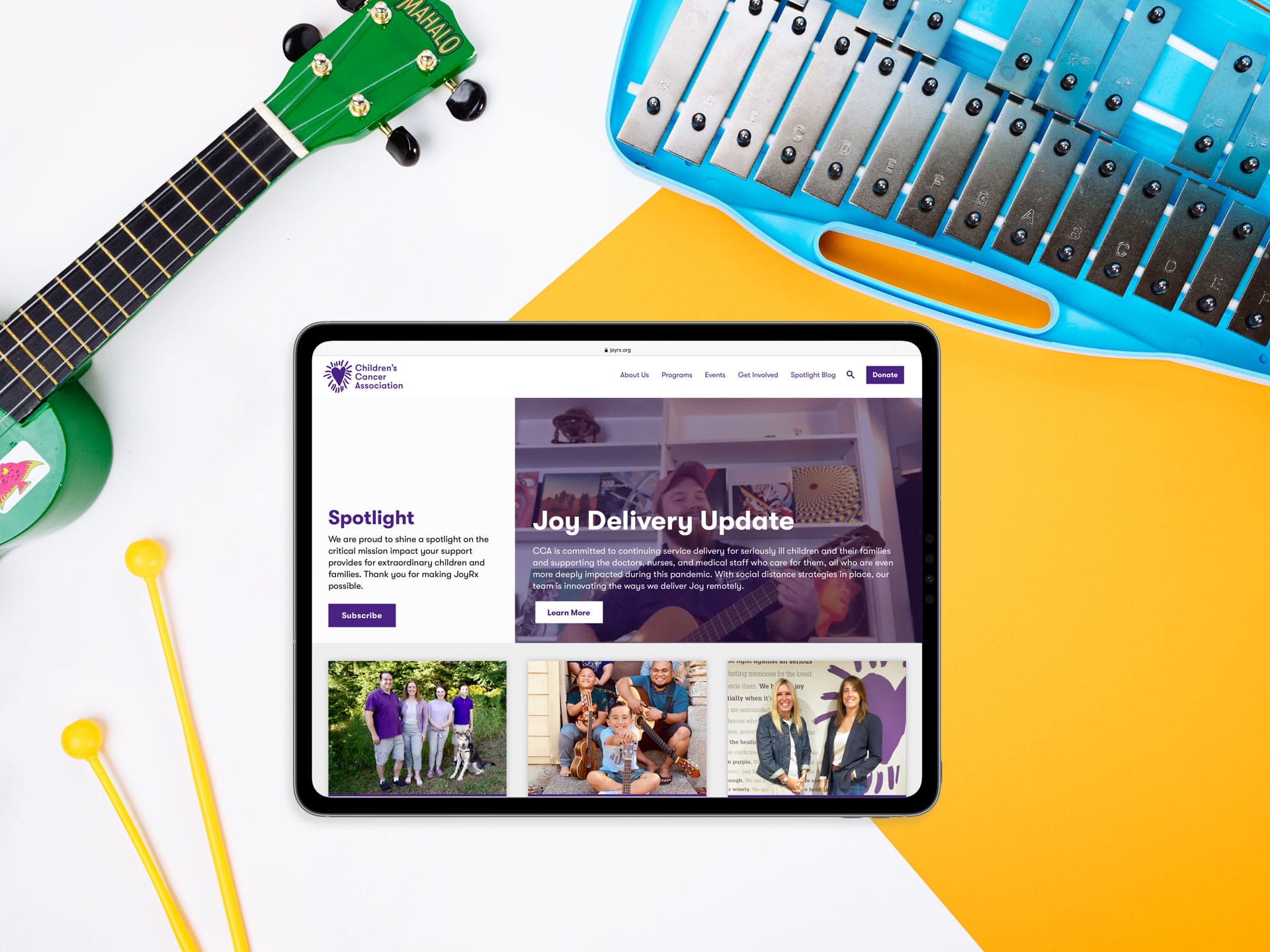 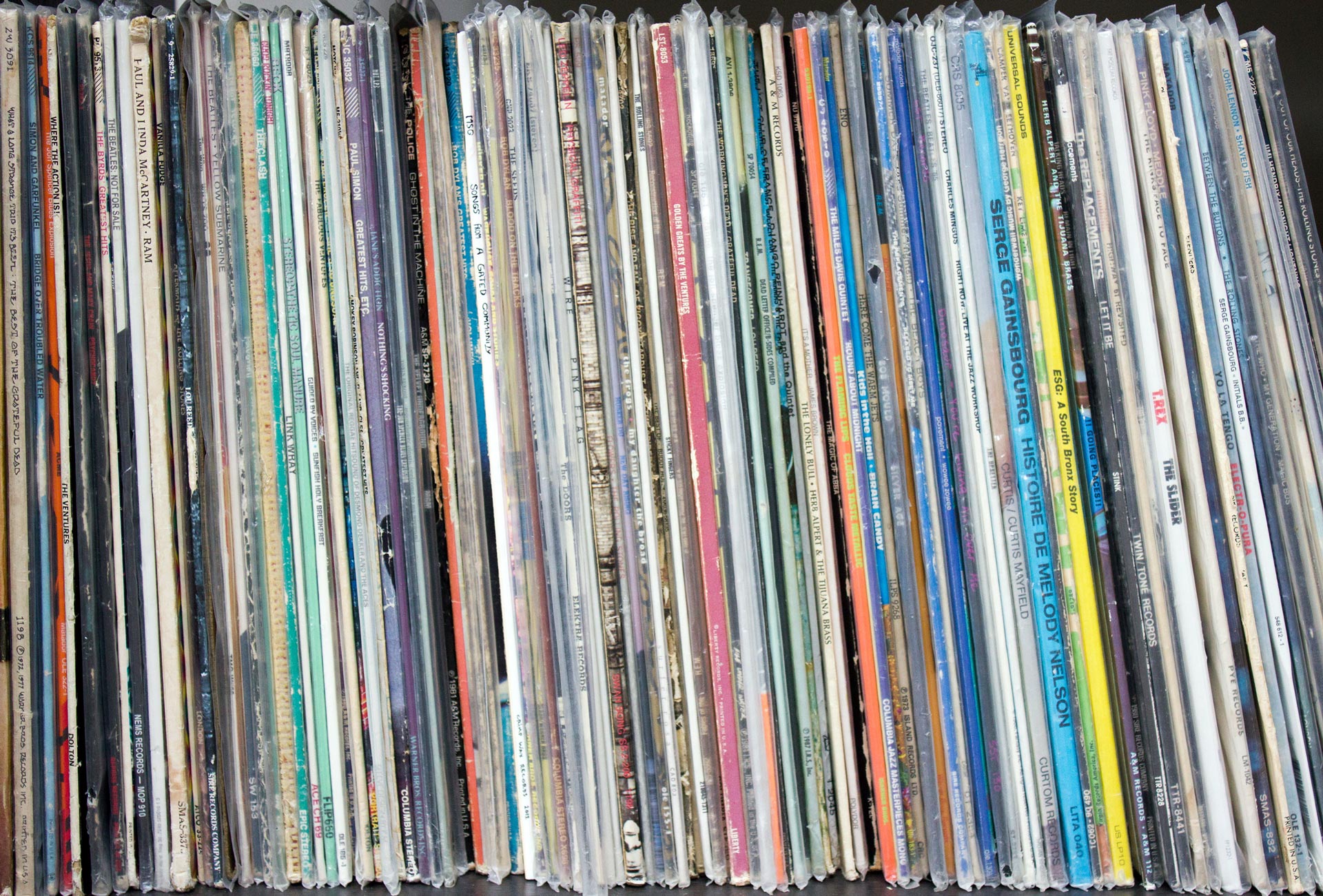