Since our last newsletter, we have published a dozen interviews on The Job. A dozen! Before you head out for the long weekend, subscribe to The Job in iTunes and remember why Portland is such an amazing city to dream, tinker, and live in. 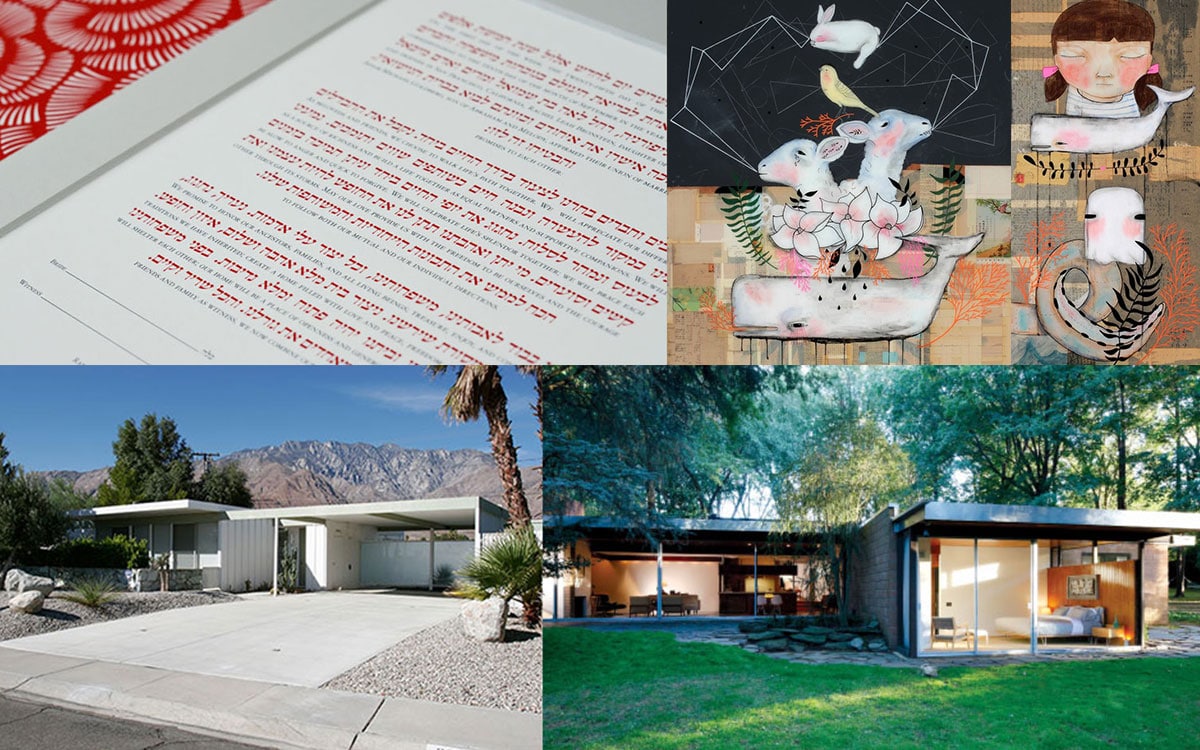 Tsilli Pines is a designer and teacher, host of Creative Mornings Portland, co-director of Design Week Portland, and more.

The nice thing about Creative Mornings is let’s talk to chefs, let’s talk to biologists, let’s talk to people who are doing things entirely outside of our niche. It infuses new ideas and cross pollinates a little bit more. I think people sense that and really are juiced about that because it’s really fresh, really inspiring content.

Trish Grantham is an eclectic artist, collector, and interior designer.

Jim Brown is the publisher and photographer at Atomic Ranch, a magazine celebrating midcentury houses, with an emphasis on affordable designs. 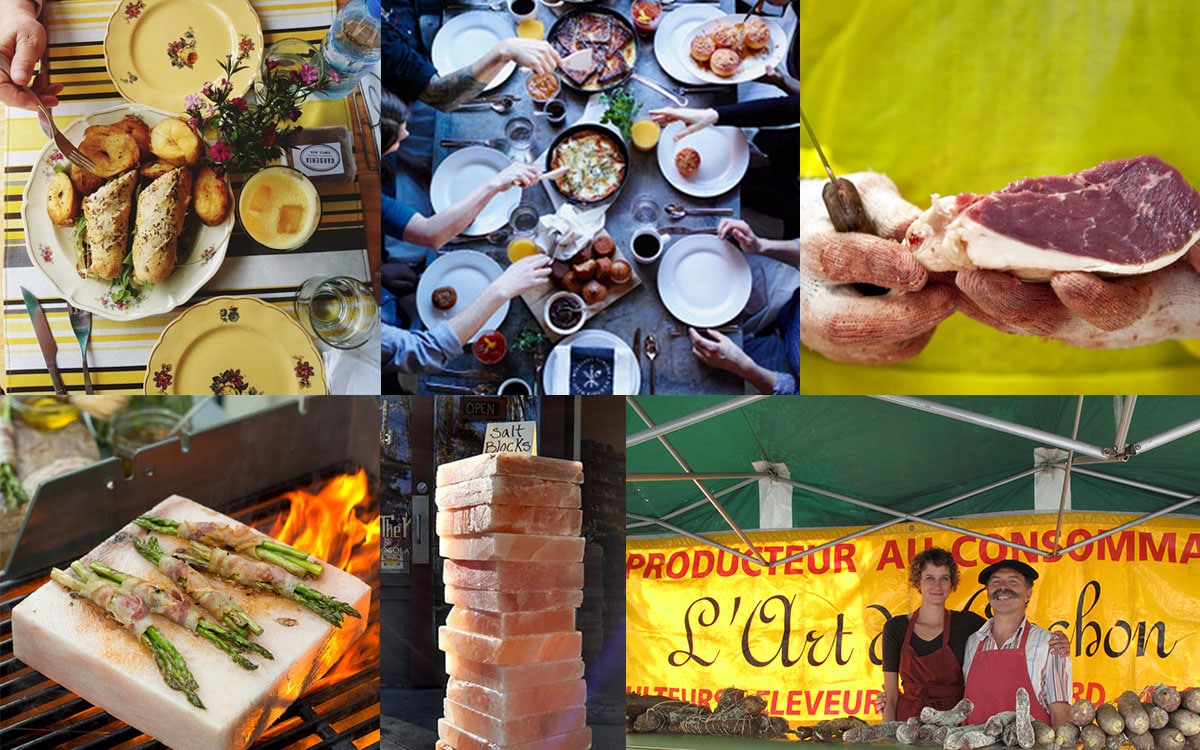 Mark Bitterman is owner of The Meadow, world traveller, and renowned author and salt expert.

This was not being hoity toity, they weren’t showing off for anybody. They didn’t bring their own knives, they bring a little hamper with a bottle of champagne as a gift or whatever else and they brought a pot of salt and they had to cook what was at hand and I was really struck by that after I had already been keyed into salt.

Chelsea Fuss is a Portland-based florist, stylist, and author of Frolic Blog.

Exactly like we’re dealing with a perishable product. I loved my customer and I loved making flower arrangements. I’ve always been passion about flowers. I’ve been working with them since I was 12 years old. It was just sort of something very natural, and I always knew I’d had a shop.

Camas Davis is a former editor (and vegetarian!) who now runs the Portland Meat Collective.

What I found out in the process of researching those cuts was that there was a real lack of knowledge about where they came from. Most of the chefs I was talking to were not doing whole animal butchery. They were ordering a bavette steak, and it would come in boxes and they would open it and cook with it. 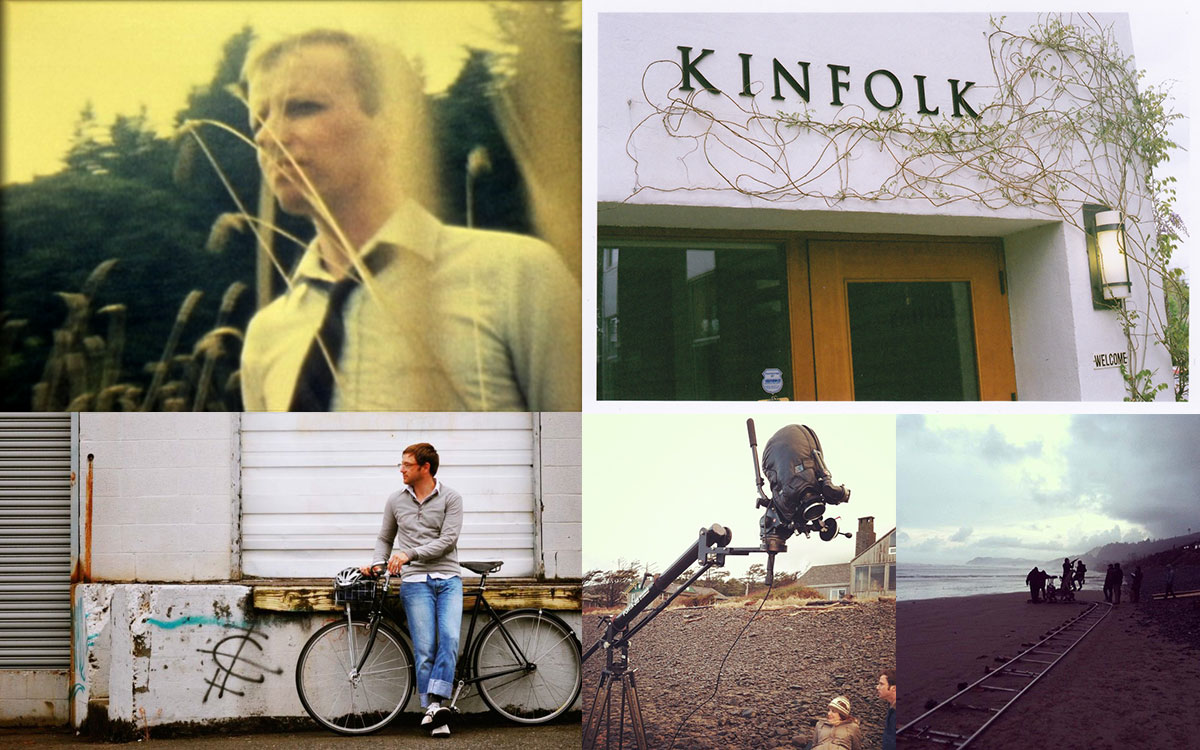 Alicia J. Rose is a musician, photographer, and filmmaker known for her many brilliant music videos, as well as the new short film The Gift of Gravity.

I think that Portland is a great town for creatives, especially for people like me, directors, people with vision. You’re going to have, in a way, more chance of succeeding, I hope, in theory than in L.A. where everybody thinks they’re a director and a writer. Here, you really have to be to be recognized. You can say it, but nobody really cares.

Evan P. Schneider is the author of the novel A Simple Machine, Like the Lever and the founding editor of Boneshaker: A Bicycling Almanac.

At some point, you have to be done or you turn into a Walt Whitman changing Leaves of Grass 62 times. I like being done with the project and letting it go and letting it stand on its own and moving onto the next project.

Gail O’Hara is a writer, photographer, co-founder of chickfactor, and managing editor of Kinfolk.

Yeah, I can call myself a photographer, but I’m not really technologically savvy about cameras. I’m not ashamed of it, I feel like, well I like the photos that I take and they don’t really fit into a lot of the current vibe, but I like the smudgy blurry quality that they have.

Brian Padian is a writer, director, and creator of The Black Sea film and founding member of Great Notion Film Collective.

The original intent was that it would just be a by the numbers, plot driven. This story’s about these five friends who go to a beach house on the Oregon coast; one of them disappears. That plot is still intact, but it has a different feel, a different emotion to it, and that’s certainly influenced by my experience. 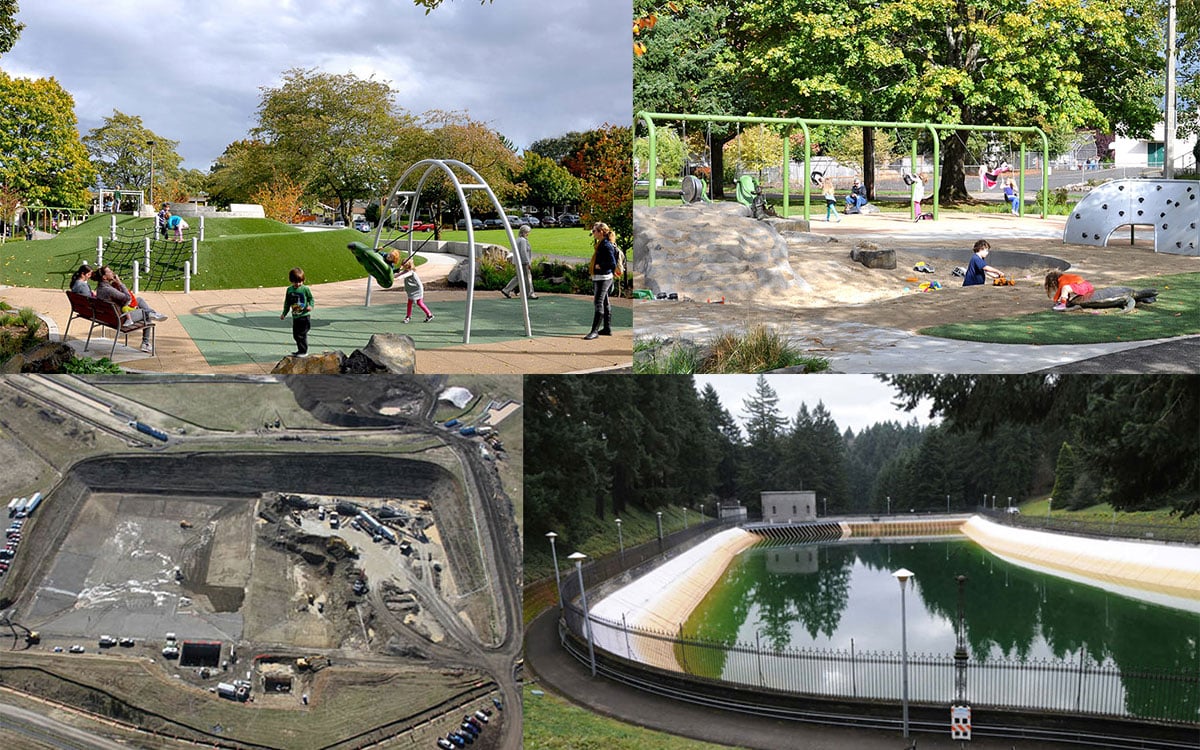 G Cody QJ Goldberg is the founder and Executive Director of Harper’s Playground, on a mission to make playgrounds more inclusive.

Before people will really give of themselves to something, they have to see that the vision is clear and it’s going to happen. Whether it’s grassroots or building a dam that’s again fully funded, the key player involved has to definitely see it through and see it’s going to happen. There’s a long-winded answer to just saying persistence, ultimately.

Jesse Engum knows more about the food you eat and the water you drink than just about anyone.