Season 3 of our podcast, The Job, is underway. This season, we chat with musicians, social disruptors, designers, foodies, and more in our quest to unearth Portland’s unique culture and passions, one person at a time. The first handful of episodes are up. 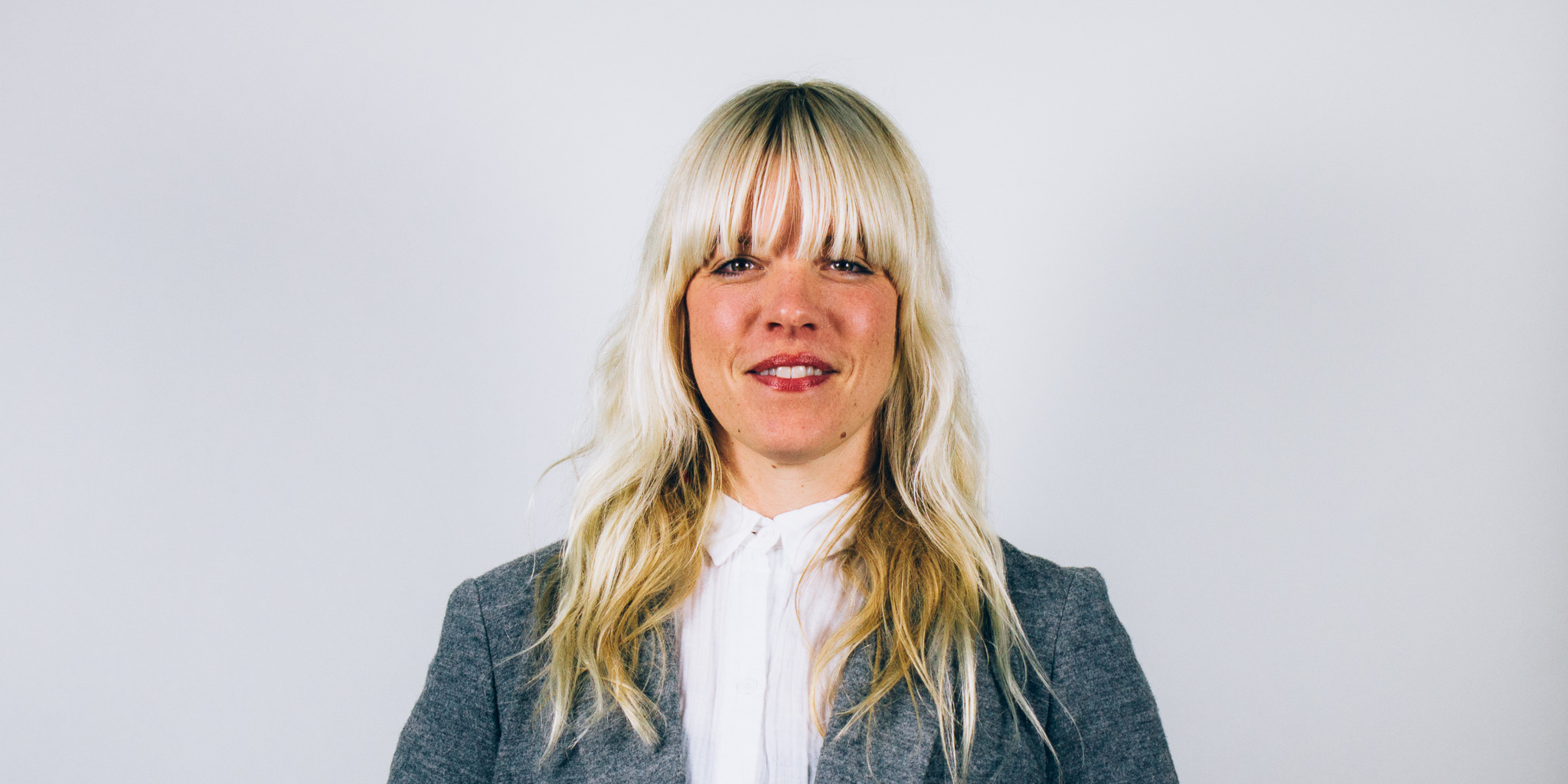 Corrina Repp is a critically acclaimed musician and actor and longtime Portlander. She kicks-off Season 3 of The Job with a witty, raw talk about life on the road and what lies ahead. 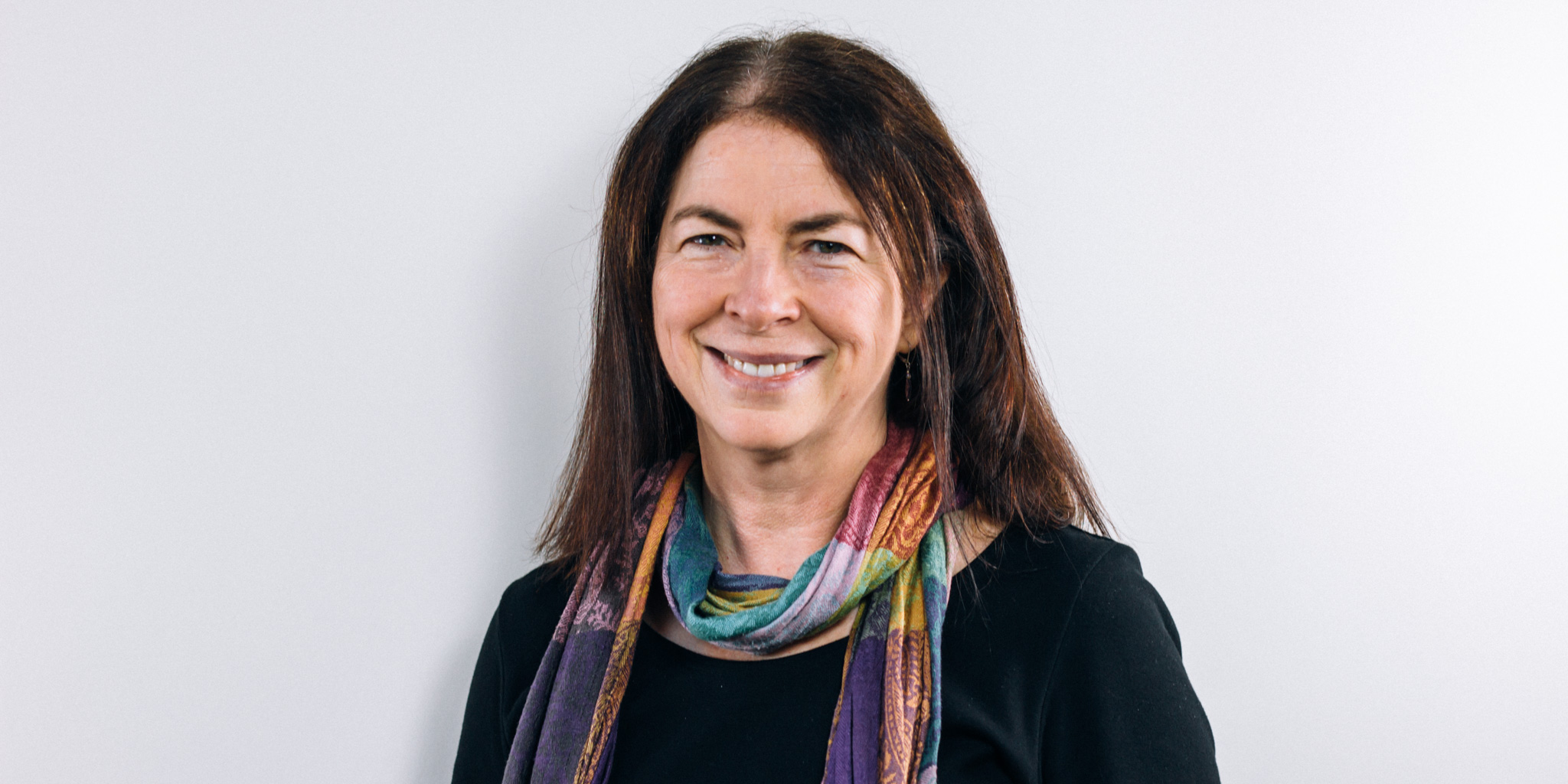 Jean MacDonald is the founder of App Camp for Girls, a weeklong summer program that teaches middle school aged girls the process of software development through creating an iPhone app.

We want our campers to see that if they’re interested in being in software development, something is there for them, it’s not just sitting in a basement at a computer never seeing the sunlight which I think is a lot of kids’ impressions of what computer programming is all about. 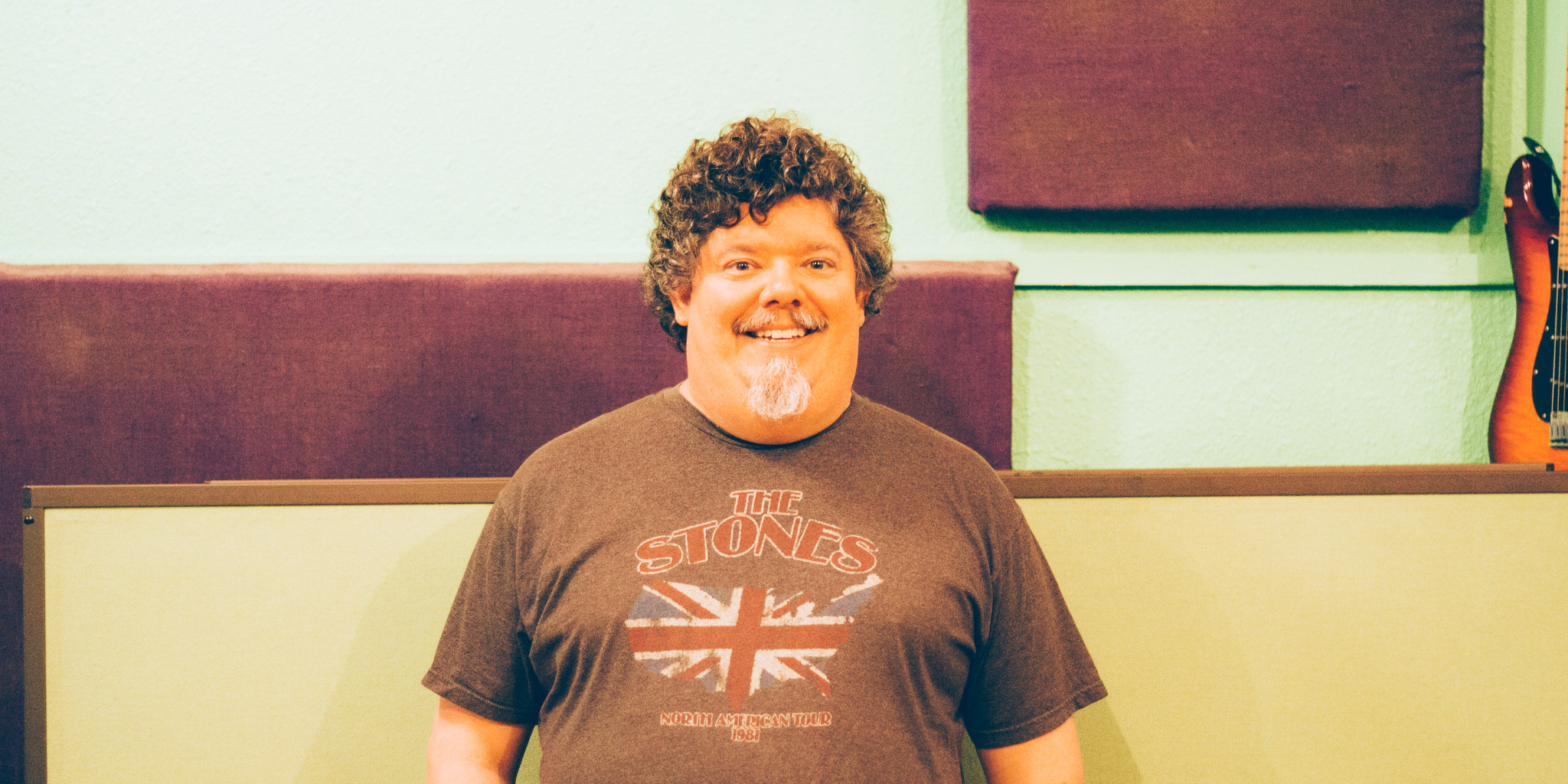 Larry Crane is a producer, engineer, and writer, as well as founder of Jackpot! Recording and Tape Op Magazine.

I went and lived through the ’80s playing in a band and I’ve heard enough digital reverb on gated snares to last me a lifetime. I’ve heard enough current tones and sounds that sound dated five years later. I don’t want to make those kind of records at all. Never. 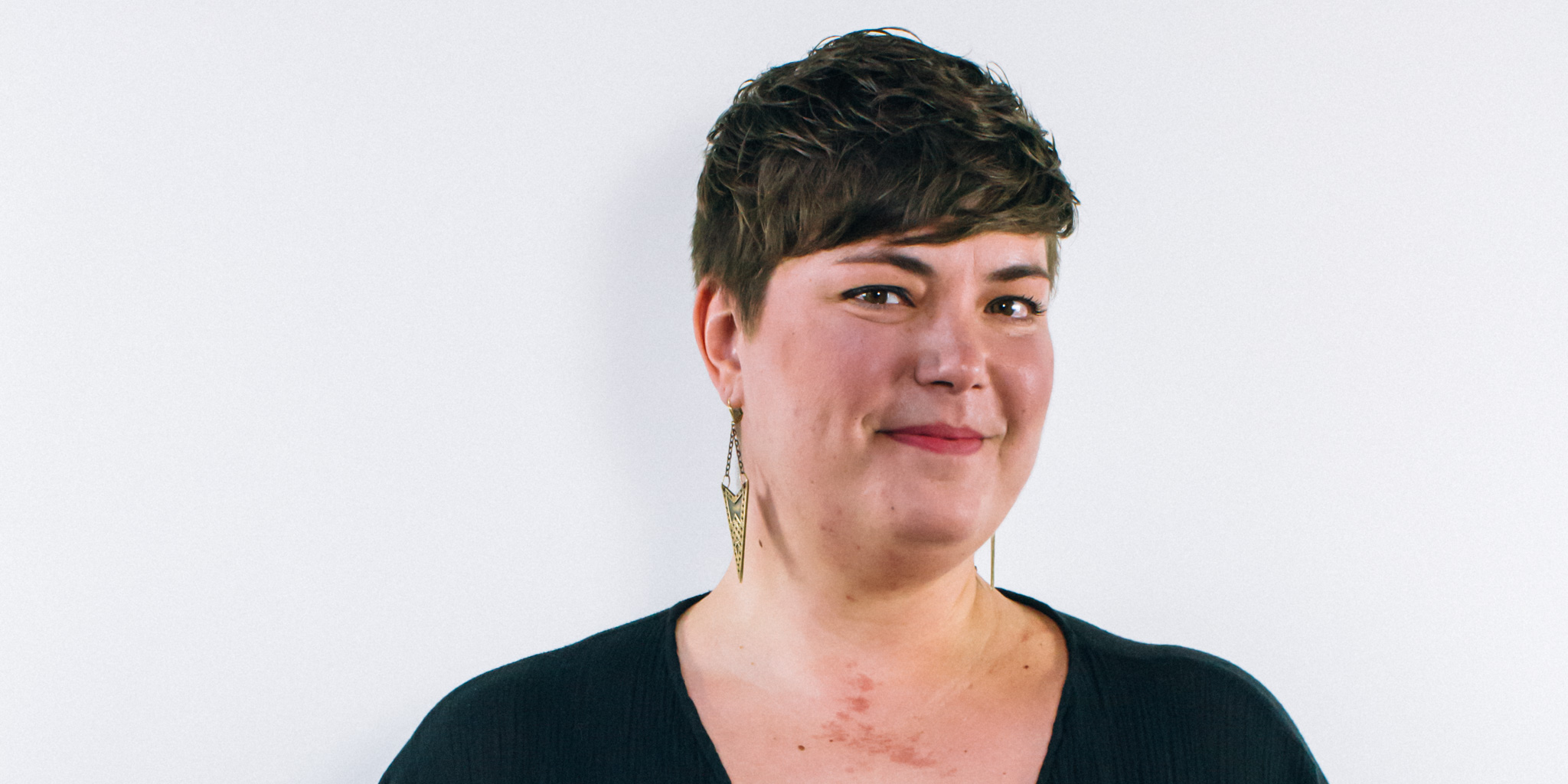 Longtime Portlander Erin Rackelman is a Business Strategy consultant and marketing director for Savage Love and the Hump! Film Festival.

I think one of the biggest things you have to learn is what your strengths are and hopefully find a partner that you know, or any partners that can kind of fill the gaps but if not, hire an expert.

This is just the beginning, friends! We have more in store this season. Subscribe via iTunes.