The first to break away was probably email. Once Gmail arrived on the scene, there was little reason to go elsewhere. Once Google Apps became available, and other such services, it became obvious to us that there was little point in expecting a web host to also handle your email. Now you could switch from one web provider to another without missing a message. And you got more powerful tools, too, since Google does a great job building email clients!

Another is analytics. Once upon a time, it was expected that you’d have a free stats program running on the web server. Now, we sometimes use Mint and we sometimes use Google Analytics, and sometimes we just use both if we can’t decide. We also often use Feedburner to handle analytics for news feeds, something that other services don’t handle too well. Another advantage to Feedburner, which we rediscovered when updating our site recently, is that if your the address of your news feed changes, having a layer in between it and the rest of the world is really handy, because as far as anyone else is concerned, nothing has changed!

That’s just scratching the surface, really. We also use Basecamp to handle projects, whereas once upon a time we used a custom script on our own website. We also run a wiki for our internal use, but that’s been relegated to Google Apps as well. We used to write PHP scripts to handle surveys, but we often use Wufoo for that now.

The list goes on and on. What are some other services you run separate from your web hosting, that you might not have in the past? 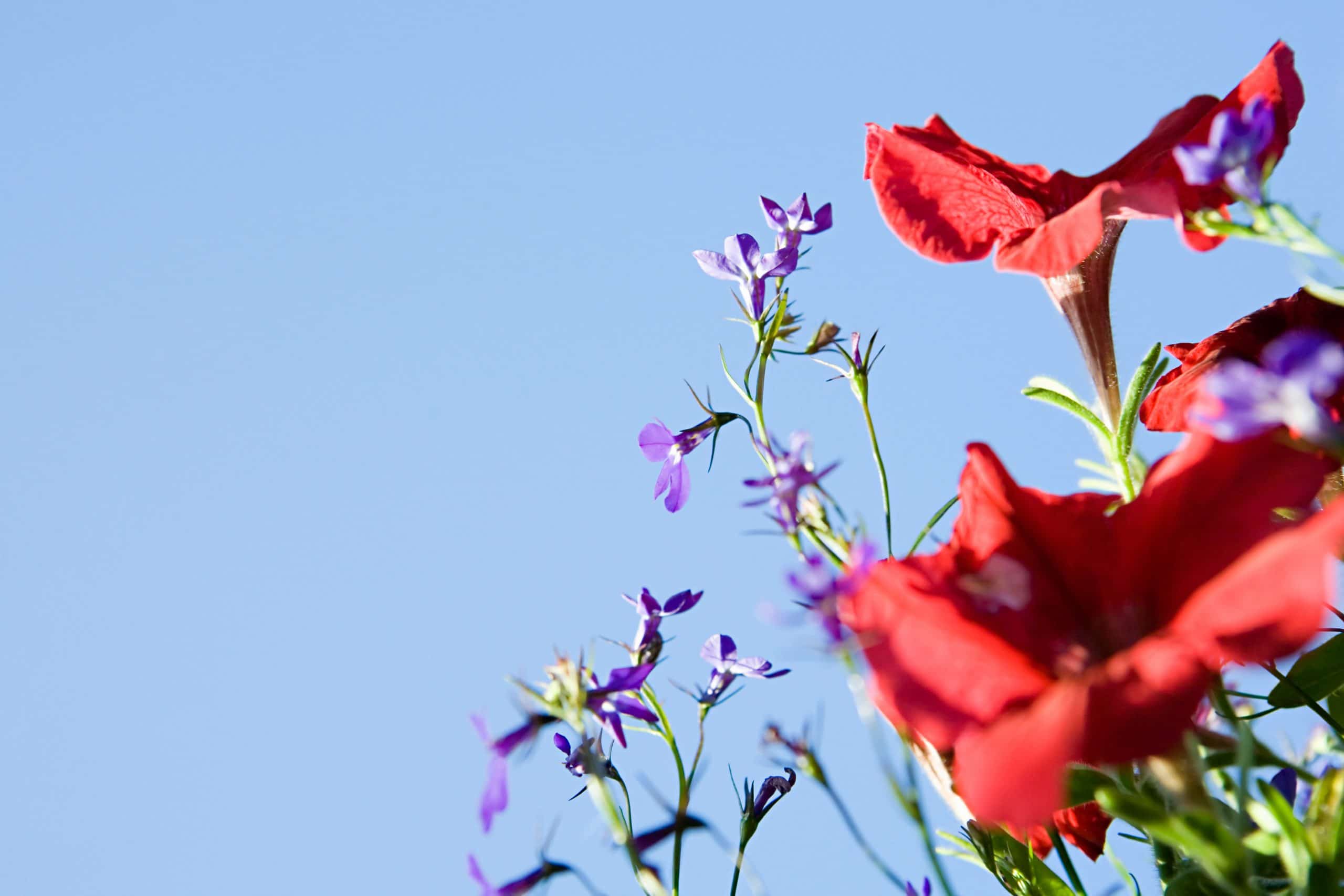 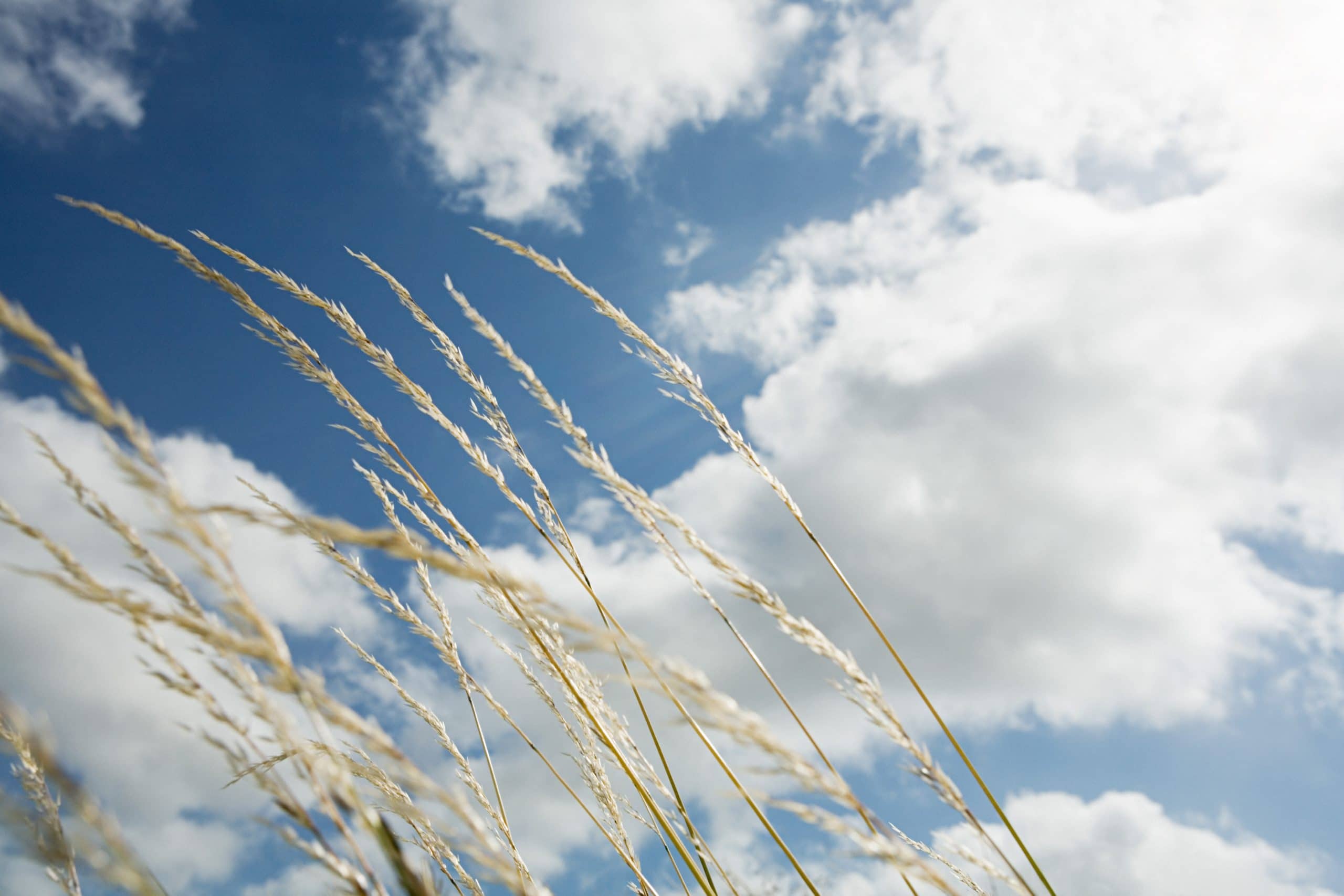