I don’t love to talk “politics” on our blog, but sometimes I just can’t help myself.

This being the “political season,” and a time of record gas prices, there sure has been a lot of talk about what to do about it. Both Clinton and McCain mentioned waiving taxes for a period of time, but this obviously isn’t a permanent solution. I also spoke with some family members over the weekend, one of whom was convinced that the “solution” to our situation was to drill for more oil in Alaska.

Of course, we’ve then trashed Alaska, and only forestalled the inevitable. We’ll again need more oil.

Here at Needmore, we try to do our part, we really do. We purchased a Prius for our company car, and its 45+ MPG has been quite nice. When President Bush took office on January 20, 2001, the national average gas price was $1.46 per gallon. (Nice work, “oil man!”) Therefore, driving our Prius rather than our Volvo effectively brings our per-gallon gas price back to 2001, since it gets at least triple the mileage. Good, but not great.

We also try to ride our bicycles to work whenever we can, which uses no gas at all, so that’s a win! But if the weather is too hot, or if we’re already worn out, it’s a bit hard to bike five miles uphill after a long day at work. So we only do that perhaps two times a week. So what would be something fun, like a bicycle, but easier to climb hills in, and more gas-efficient than driving our Prius?

That’s right, we got us some scooters! They’re not that much, they get about 100 MPG, and the sure are fun to ride. If you’re in Portland, we do recommend Columbia Scooters. Nice folks there. And we had an amazing Memorial Day Weekend. Oh they are so much fun to ride.

Finally, let me quote something I saw on gallup.com today. “Surging gas prices have Americans favoring the imposition of price controls on gasoline by a 53% to 45% margin, even as 79% oppose the gas rationing that such an action would necessitate.”

Hey, let’s think this one through, America. I’m no economist, but I sure think price controls are the wrong answer. I don’t know what the right answer is… A scooter, maybe? 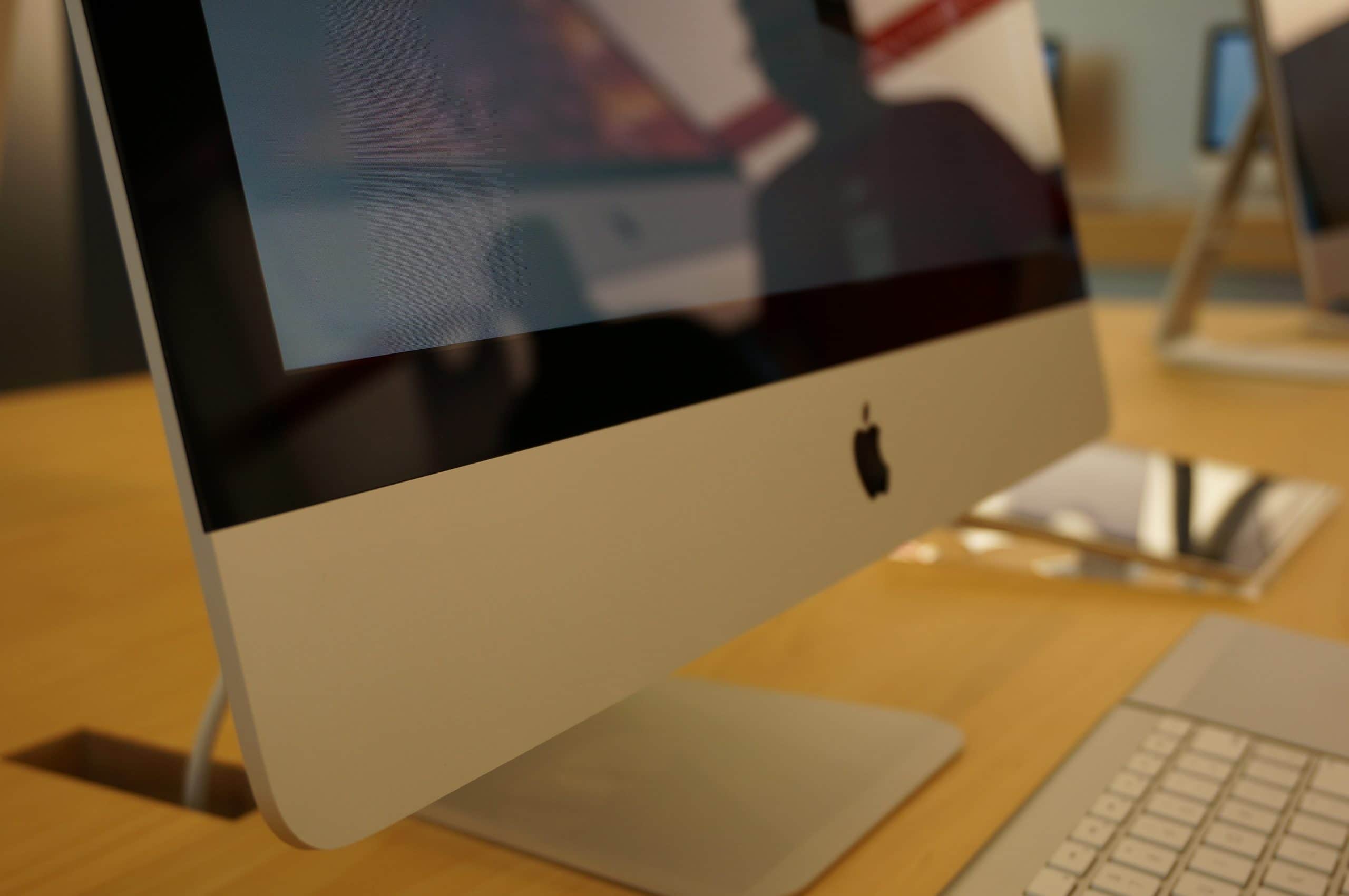