We’ve taken a fair amount of time, over the years, to focus on how we meet and get to know potential clients. In this time, we’ve developed our client survey as an initial introduction to the finer details of potential projects. This initial flow of communication has worked well for us. It’s definitely longer than most, but no-one gets to the end without being serious about working with us.

However, a couple weeks ago, we failed one hundred percent. This is an autopsy of how things can go wrong when one neglects to look at the obvious solution to a problem.

As part of our website redesign, we moved all of our surveys from a hosted form to one running on our website. We had a number of good reasons for this update. The primary catalyst was that a number of potential clients had let us know that they had trouble filling out the form we were using. (Either the service was down or their answers were deleted when they hit send. Not cool.)  I was eager to jump at these issues because another outcome of the upgrade was that we could greatly improve the design of the client survey page, which had long been bothersome.

We spent a great deal of energy rewriting and testing the new client survey form before going live. Once the new form was up, everything appeared to be working perfectly and new client surveys were coming in at an expected pace.

It took a few days to notice, but then I started wondering what was happening. My first thought was that our redesign had somehow obscured the link to our client survey. Perhaps folks just didn’t know how to contact us anymore. And so, we spent some time reworking our home page design. We added a simple banner with a clear call to action.

And then, we waited.

It was at this time, a full week since I had received a client survey, that I deduced that not only was the link findable, but that a record number of people were filling out our client survey, especially after it was even more apparent on the home page. Unfortunately, I wasn’t getting the notices from the new system! We’ve since addressed all issues, and the form is working correctly, but the damage had been done.

A few people had taken their valuable time to fill out our survey, and hadn’t heard back from me in over a week. I can only imagine the frustration these folks felt. Once I realized our error,  I quickly contacted each of these individuals and explained the snafu. This could have been the end of the story and I could have convinced myself that it didn’t turn out to be that big of an error. But, this wasn’t the case.

We did, without question, loose the opportunity to work on at least one project that was otherwise perfectly suited to our aesthetic and interests; we were head to head with another firm and lost the bid because of our initial response time. (I’m not just guessing here, the potential client was kind enough to debrief us on the selection process.)

I consider this a painful lesson learned and one that we don’t plan to repeat. If things don’t seem quite right, go to the source first and figure out the issue. Immediately. Ask yourself straight away: is it plugged in?

Trust us, it’s worth the effort. 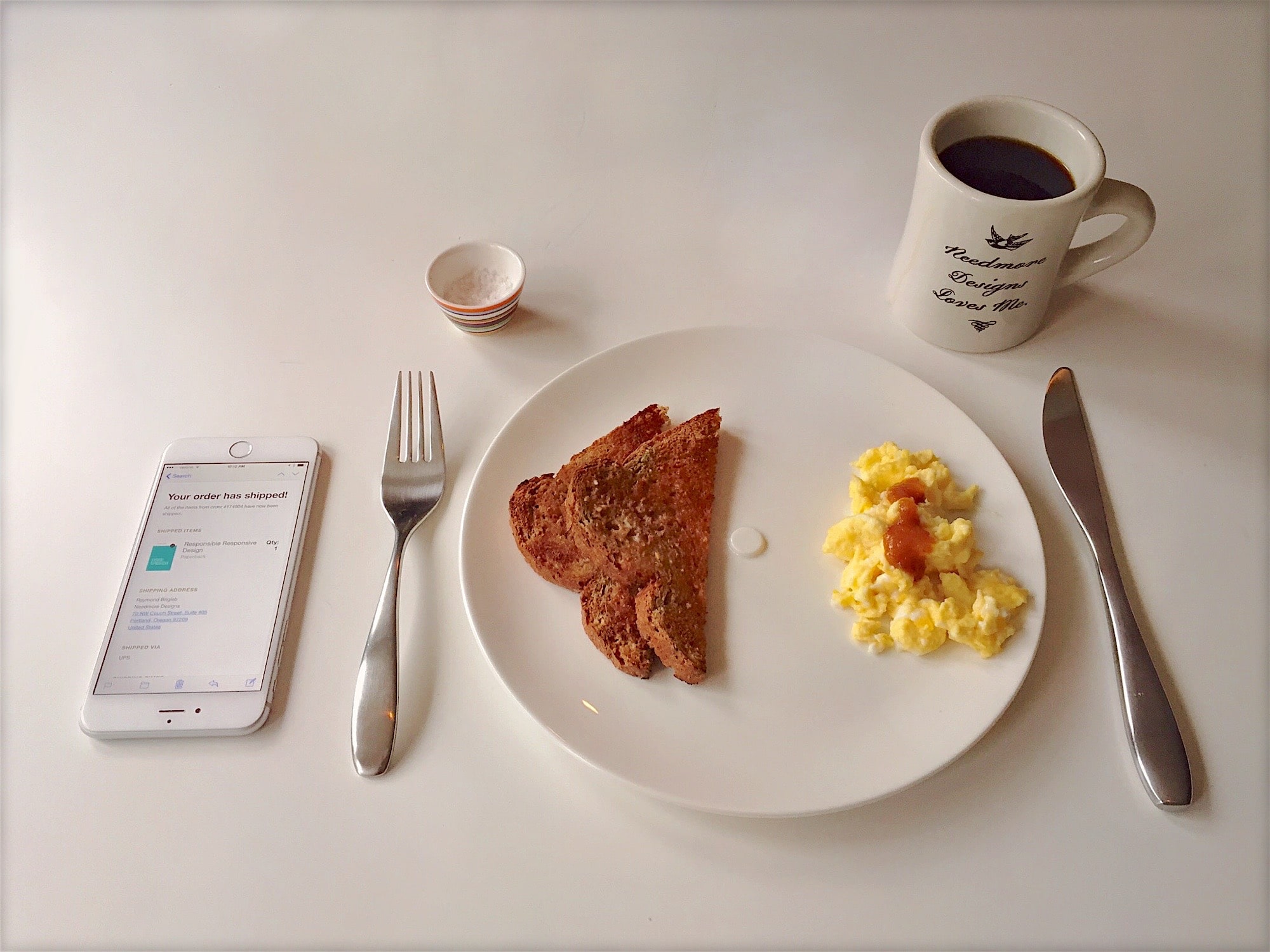 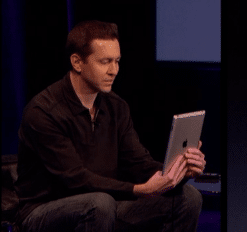 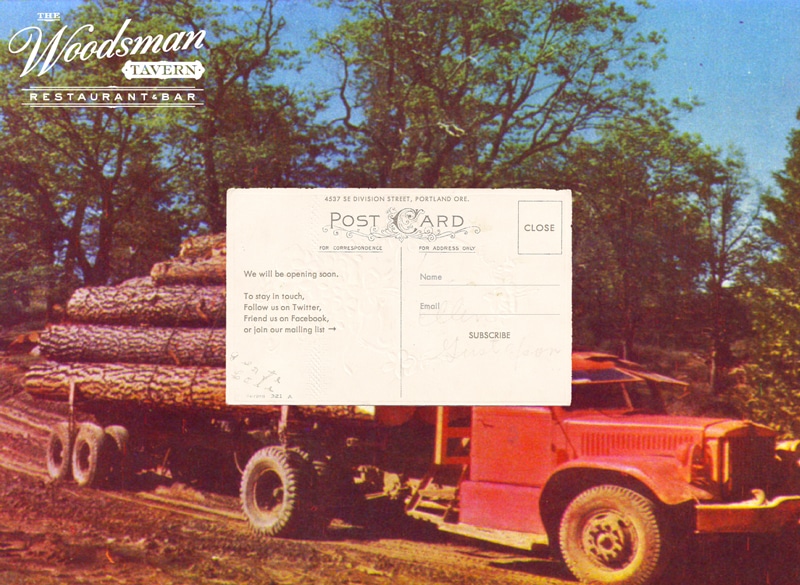 Next Post (n) The Art of the Coming Soon Page