Thanks to iCloud and our AppleTV, I realized that we don’t really need to keep our Mac Mini around at home just as a media server. We could instead replace our DVD player and our Mini with a game system—and get the benefits of having a game system as well. I may be a Serious Web Designer now, but growing up, I adored games. I also spent a year as a digital artist at a now-defunct game studio in Santa Cruz, so I have a deep appreciation for the craft that goes into a good game.

We promptly went shopping and picked up an XBOX 360 with Kinect. I was very interested in this system, since it seemed to have a lot going for it that our little three-year-old would enjoy. However, I was soon completely let down by the device, and returned it within 24 hours, replacing it with a PlayStation 3 with Move. 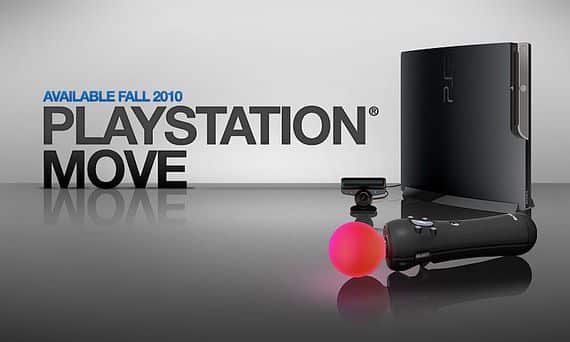 Here are my issues with the XBOX, all of which were remedied by the PlayStation:

So we’re already much happier with the PlayStation 3. I think we’ve made the right decision. It does help that our daughter totally loves the Everybody Dance game that we’ve been playing with her…