With the Apple Watch coming soon, I’ve been learning a bit more about watches and horology.

Historically, watches simply told the time and it was complicated enough to get them to do that reliably. At some point, features started being added. They were given the name complications. For example, when you think of being able to see the day of the month or an alarm time showing on the face of a watch, what you’re imagining about is called a complication.

In horology, the study of clocks and watches, a complication refers to any feature in a timepiece beyond the simple display of hours and minutes. A timepiece indicating only hours and minutes is otherwise known as a simple movement. Common complications in commercial watches are day/date displays, alarms, chronographs, and automatic winding mechanisms. (Wikipedia)

These are called out as complications for good reason as they make building a watch significantly more complex, sometimes adding hundreds of pieces to implement one single complication. Add a number of them and you’ve got an extremely complicated watch.

The more complications in a watch, the more difficult it is to design, create, assemble, and repair. A typical date-display chronograph may have up to 250 parts, while a particularly complex watch may have a thousand or more parts. (Wikipedia)

As Apple brings a timepiece of their own to market, you can see ways in which they’ve been informed by the knowledge domain of watches. This is referenced throughout their marketing website, interviews with Jony Ive, and promotional videos. 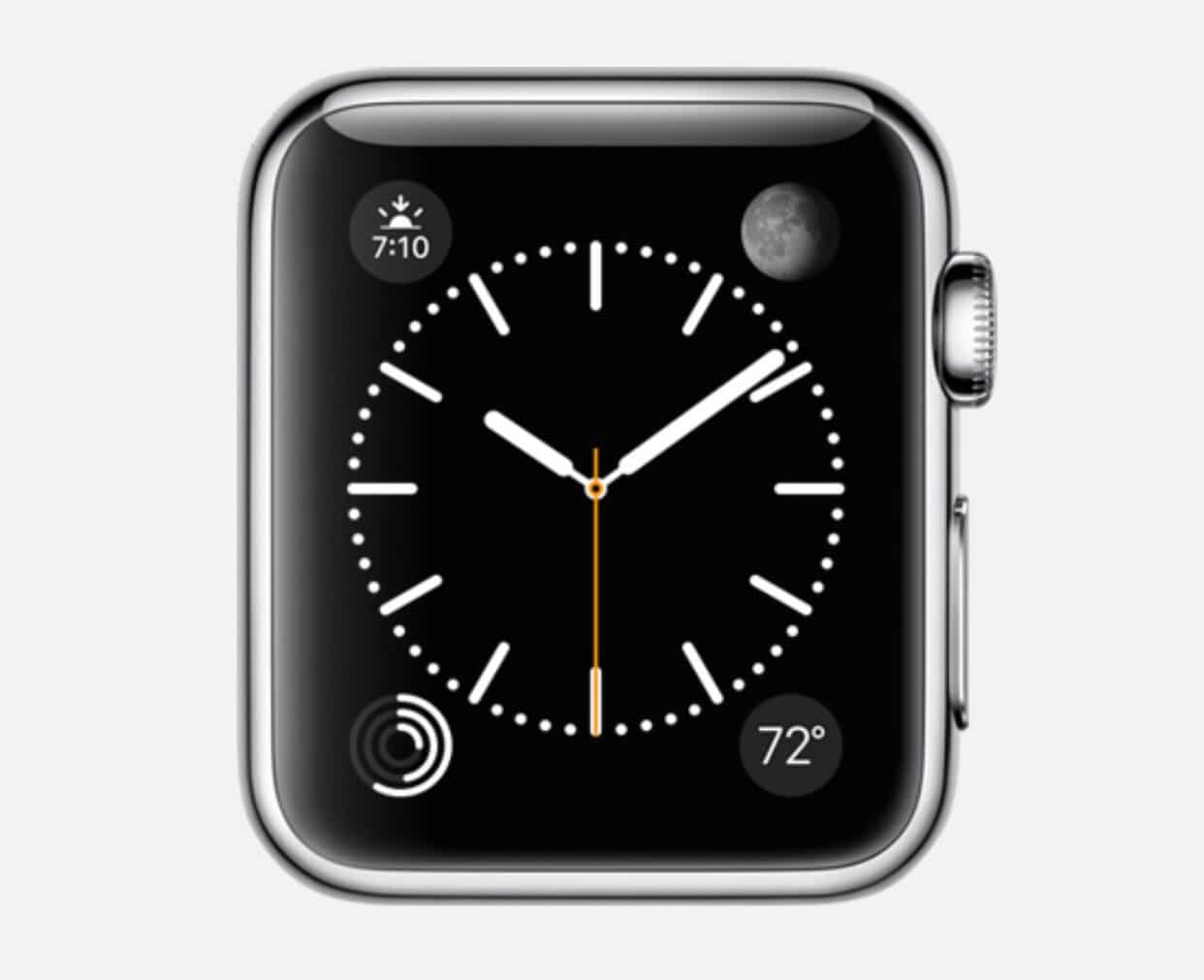 During a recent podcast, John Gruber mentioned that his software development team at Q Branch often refers to features they’re considering as “complications,” as it helps them to remember that these things will most certainly complicate their software. This helps them to decide whether or not it’s worth it to build that feature. We have the same considerations in web design.

Once you add a feature, it’s hard to take it out. When we recently redesigned our own website, I became keenly aware of how many features we’ve been hanging on to and how many continue to creep in if you’re not being vigilant.

For example, in a recent round of mockups, it was suggested that we add an option for text sitting over feature images to be on either side of the image. This would help simplify our art direction. Why not make the art direction even simpler! We then figured that it would make sense to have text appear in any area over any image. We would also write code to indicate how the image should crop on different sizes of devices.

Then it hit me: this elaborate coding is what you would call a complication. Was it necessary? Or, was it going to get in the way of us getting the site done and cause us to spend days on something that should take a few hours?

In the end, we decided the best way forward was to keep things simple. We’re a design studio and we have tons of tools for handling images, so why not just take the photos properly in the first place? Why not just put the text below the image?

We ended up with a simpler, clearer website, and we built it a lot more quickly. 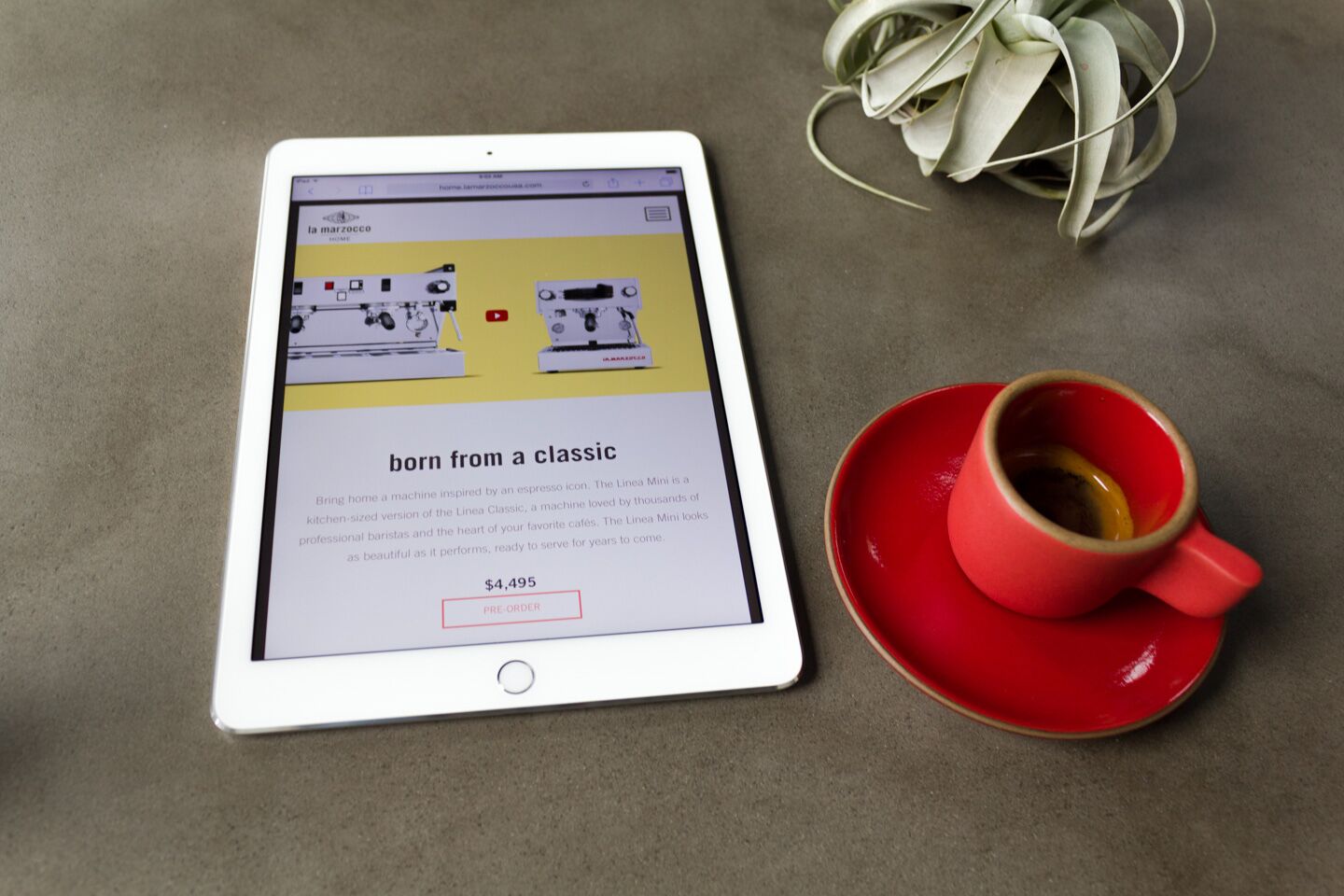 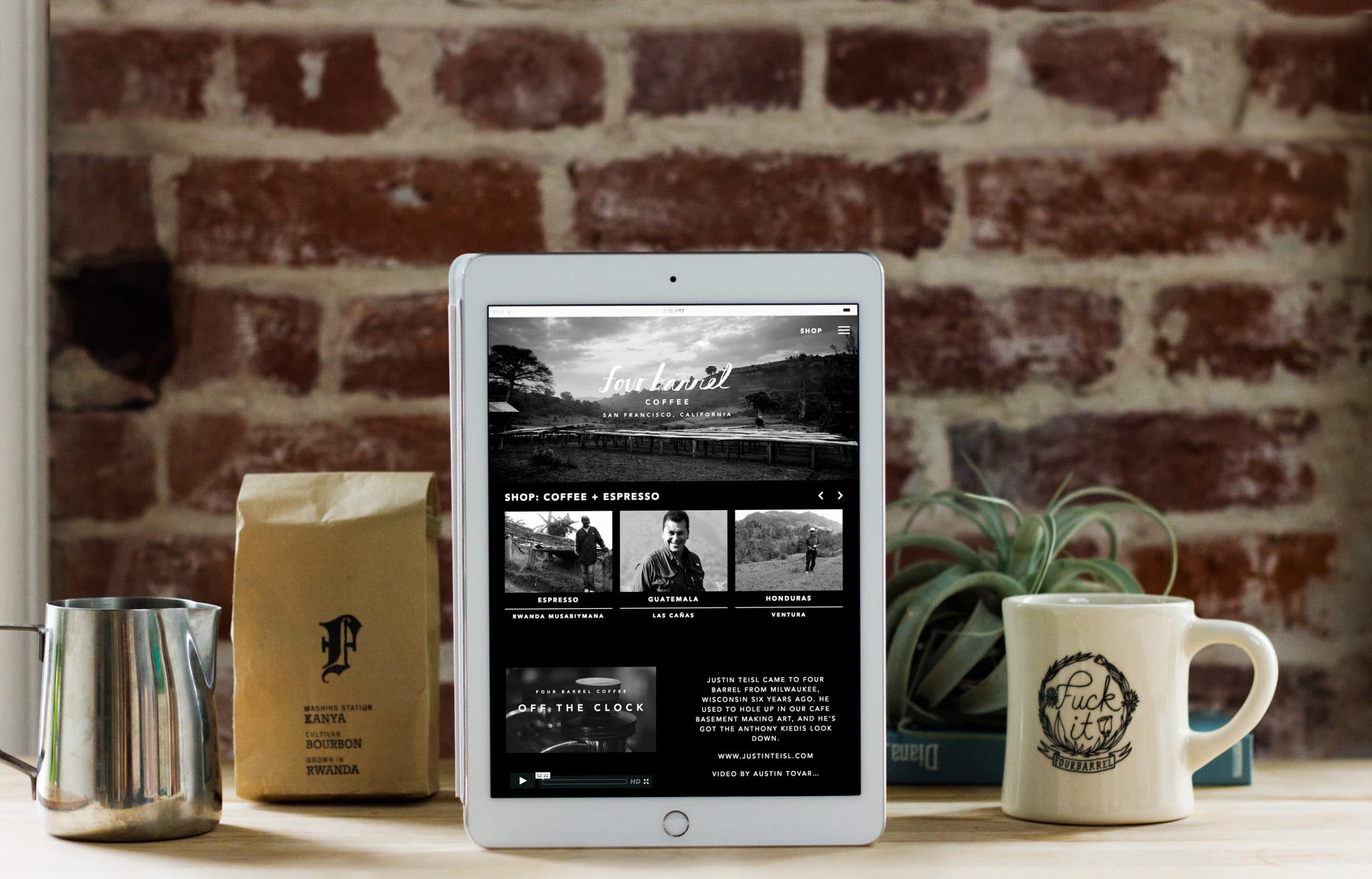