I’m not gay. But in high school, everyone assumed I was. And so I was bullied.

I vividly remember one cold afternoon, as I got off the bus, a boy who had been my best friend for a couple years got off with me. So did some of his new friends. He proceeded to pick a fight.

After taunting me for being gay, he punched me in the stomach. I wasn’t used to fighting, so I didn’t really fight back. I was pushed onto the ground, and he spit on me. I was mentally unprepared; we had been such good friends. I had lent him some of my favorite Beatles albums.

A few days later, he walked by my locker and handed me my Beatles tapes back. We never spoke again.

I was stunned. I had just been beaten up and spit on in my own driveway, and I felt humiliated. I remember just lying there, hoping no-one was home, that no-one else had seen what had just happened.

I’ll never forget the feeling of betrayal I experienced that morning. I wasn’t gay and I know he didn’t seriously think I was, but that didn’t make a difference. Bullying was accepted and it was his way of proving that he wasn’t gay (I assume).

Bullying isn’t okay. That’s my story, and that’s part of why I’m proud to have helped build the Equality House website. I learned that I wasn’t in the minority at all. 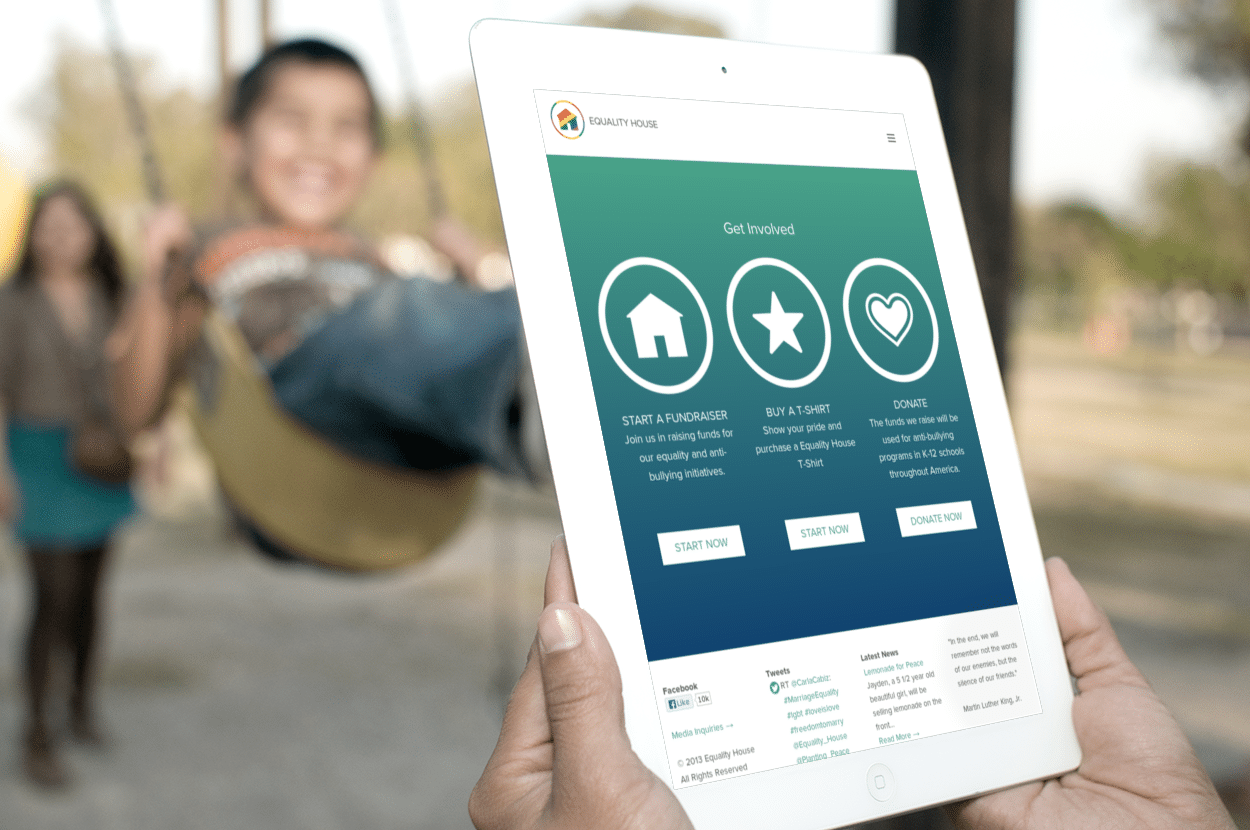 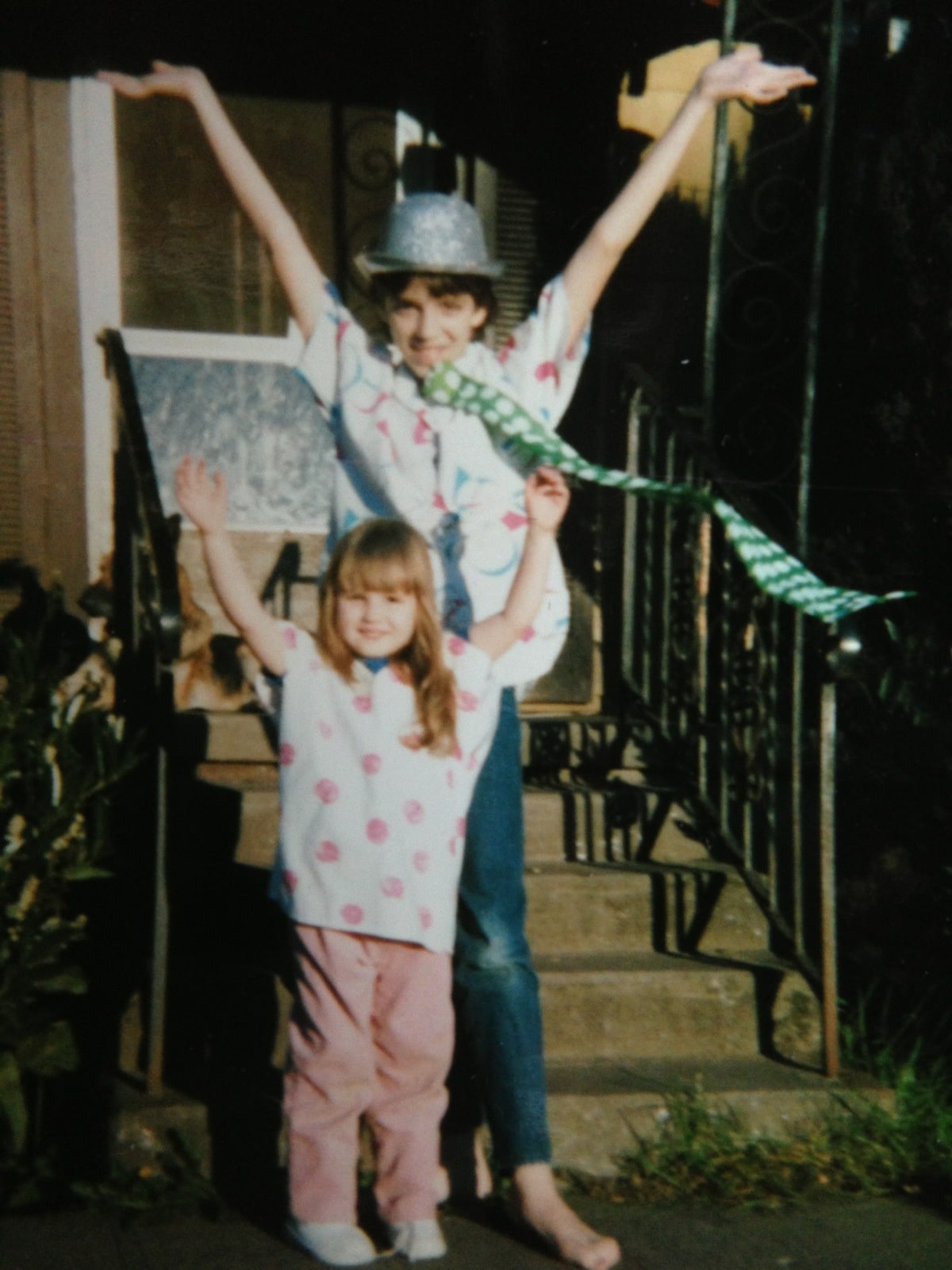