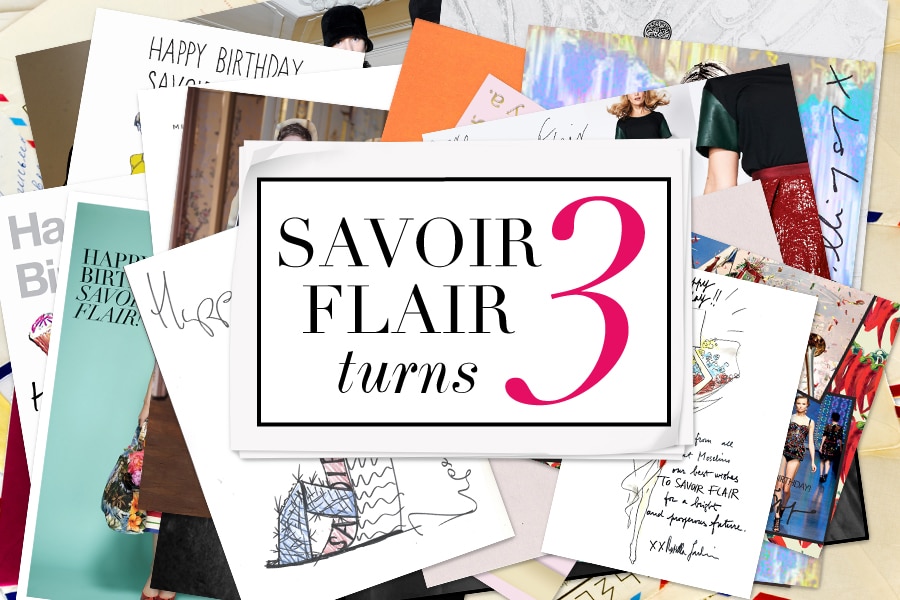 Happy 3 year anniversary to the fun, talented team at Savoir Flair. The magazine has grown quite a bit since we launched the site back in 2009. Savoir Flair is not only the Middle East’s first online fashion magazine, but has become the de facto source for fashion not only in the Middle East, but worldwide as well. (We remember fondly how excited we were about Haleh reaching 75 Facebook fans before launch – they’re at over 80,000 now.) 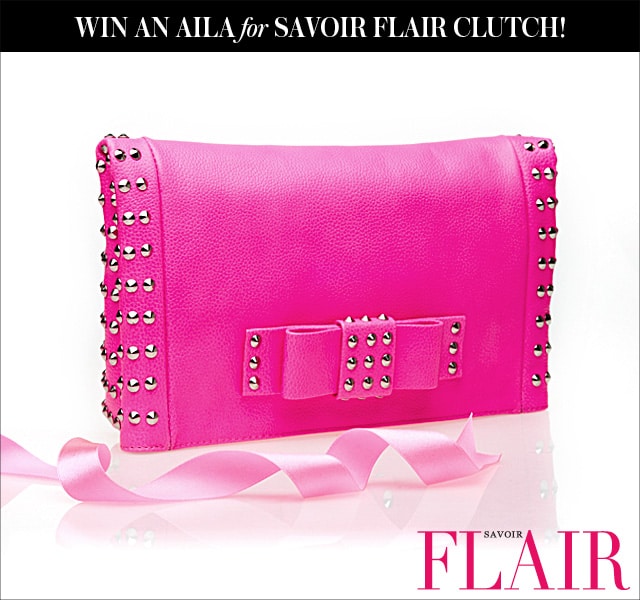 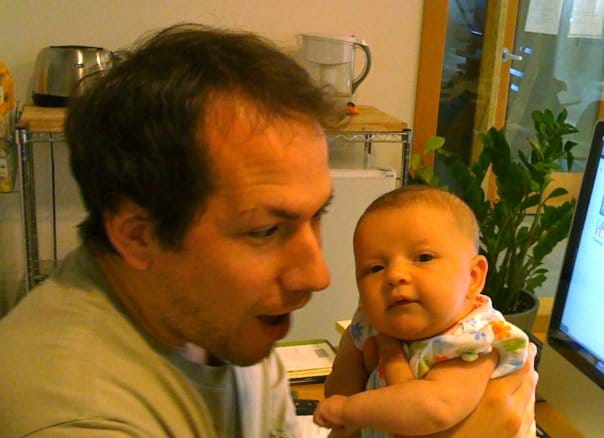 This was also the first website we got to build with the help of our tiniest of designers. (Yes, that’s Savoir Flair on the monitor to the right there next to our little Zoë, who is also three this year.)

This incredibly fun, fashionable team has come to feel like family, and we look forward to the years ahead!