I am heartbroken to learn that the Portland Yoga Studio is closing. (They were critical in guiding my recovery from a car accident this past year; I do not know what shape my body would have been in without them.) What stings even more is their recent admission about the cause of the closure: Groupon.

When the founder’s circle promotion was cut short because of the last minute rush of Groupon activations, I knew things would be tight in 2012 but I never thought it would come to this…

Groupon must sound like a good idea at first glance, especially for a struggling small business. They offer the mystical allure of free advertising and a wealth new customers. What could possibly go wrong? Well, the devil is in the details — and the details are sketchy.

When a business offers a coupon for $20 worth of service at $10 through Groupon, they only receive half of that $10 and Groupon gets the other $5. Additionally, Groupon charges merchants a 2.5% fee if a credit card is used to buy the Groupon. They also keep 100% of profits for tabs under $10. This means, at best, merchants are giving away their products and services at ¼ their original price. 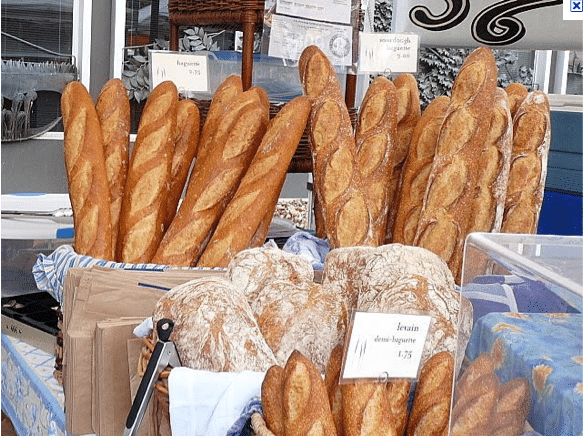 As a local Portland bakery owner discovered, this reaps disastrous results on a small business’s bottom line. (Likely, this is why she now says Groupon is “the single worst decision I have ever made as a business owner.”  Harsh.)

Not all merchants get taken to the cleaners right away (the math does pan out for some). However, even if the economics do work, Groupon diminishes perceived and, often, real quality. Most merchants simply aren’t prepared to handle the quick influx of new bargain-seeking customers and they end up alienating the people that really matter: their regulars. I happened to be dining at a local restaurant, Cabezon, after their Groupon deal hit. (They sold over 1,000 $17 coupons for $32 worth of food.) I had the misfortune of arriving for a celebratory date night soon after the sale. This is cozy, dimly-let seafood restaurant that often seduces me to linger over a a slowly coursed meal paired with flowing wine. A typical evening for two at Cabezon, with appetizers, dinner, dessert, and drinks,  runs over $100. While attempting to romantically enjoy our wine, the couple next to me was loudly waving their full page printed coupon, demanding the waitress help them figure out how to order dinner for two for $32. I heard the words coupon and Groupon over and over again from tables. Although the food was still top notch, the atmosphere was completely ruined. It was months before I went back. Had this been my first visit, I likely wouldn’t have returned at all.

In the case of the Wellness Center, I frequented their yoga classes pre-Groupon and was thrilled with class size. I began showing up every Friday. The instructor greeted each of us and the class seemed a tad bit fuller each week.  I wanted to show my support for the center and so picked up a 10 session package. I was totally committed. Then Groupon hit. And, classes filled up until we were crammed like sardines. The teacher no longer had time to sell hello to each of us by name nor could  stretch out in common yoga poses without bumping into my neighbor. I stopped attending classes, waiting for the Groupon effect to wear off. Instead, the place is going out of business.

In each of these instances, I held back from visiting a place I loved because Groupon had changed the nature and quality of the atmosphere and/or service. How many more people were turned off or turned away?

There is ample evidence that, even if Groupon does happen to help your business in the short term, the long term consequences can be deadly. Business ratings often decrease on Yelp after a Groupon campaign. If you don’t think this matters, please read what Michael Luca at Harvard has to say, noting especially that “a one-star increase in Yelp rating leads to a 5-9 percent increase in revenue” for restaurants.

Obviously, while a sudden influx of new customers can seem like a win, there is much to consider when deciding whether Groupon is good for business: Are regulars going to be turned off as the level of service quickly changes? Do you have enough room or staff to ramp up for the influx? Have you considered the financial implications of giving your services or products away at such a deep discount?

Sadly, it is in desperate times that merchants often turn to a potential lifeboat. Unfortunately, as with other desperate measures, Groupon is a gamble. It may appear difficult to pass up, especially when a successful outcome seems as though it could be the shot in the arm a struggling business needs. Alas, Groupon is also highly likely to deal the final, lethal blow.