Yesterday afternoon we designed a logo and simple website for the FOSCON 2007 event coming later this month (July 24th) at Holocene.

Once again the Portland Ruby Brigade will be hosting an evening of wide ranging talks about Ruby. This year the focus is on people doing strange things with Ruby. Strange, of course, is anything just a bit outside the expected. If you’ve created a new Ruby-based interface for hacking your brand new internet-enabled phone (rPhone anyone?) or composed your latest bit of metaprogramming magic, we’d love to hear about it.

If you’re interested in Ruby (or even just Ruby on Rails), we hope to see you there. The event will be free, although you may well have to buy your food and drinks, but Holocene is a really fun place that’s not too far from OSCON 2007! 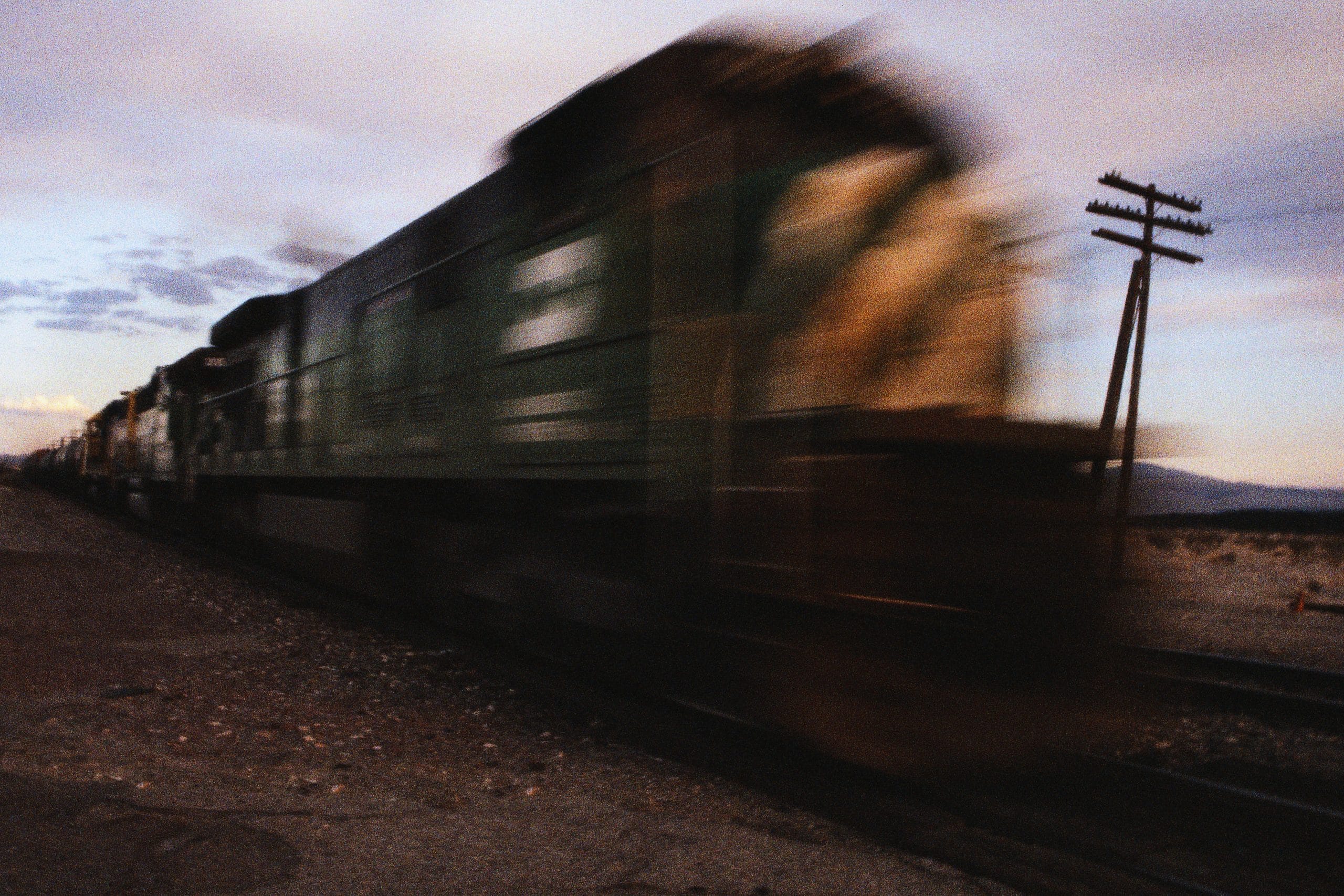 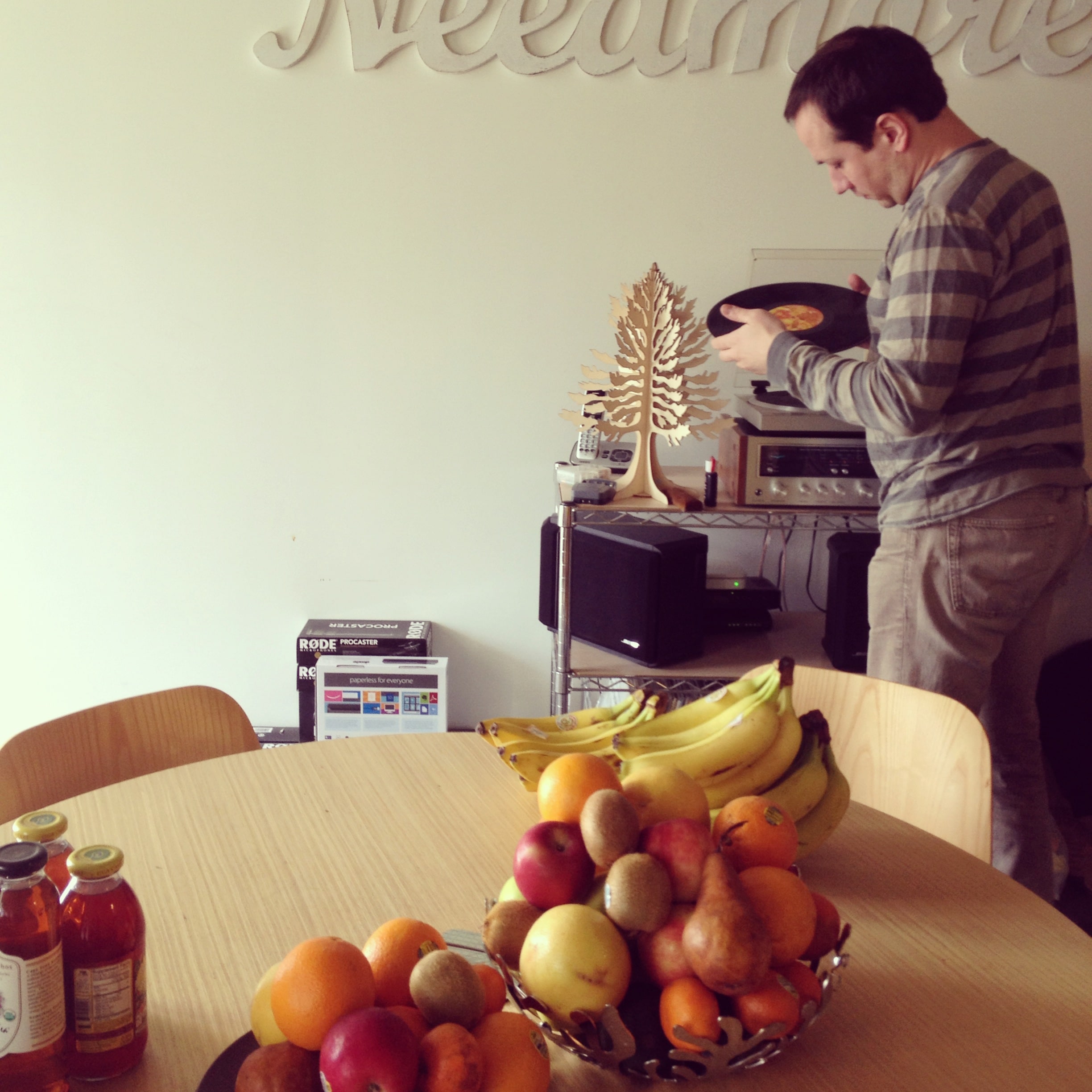 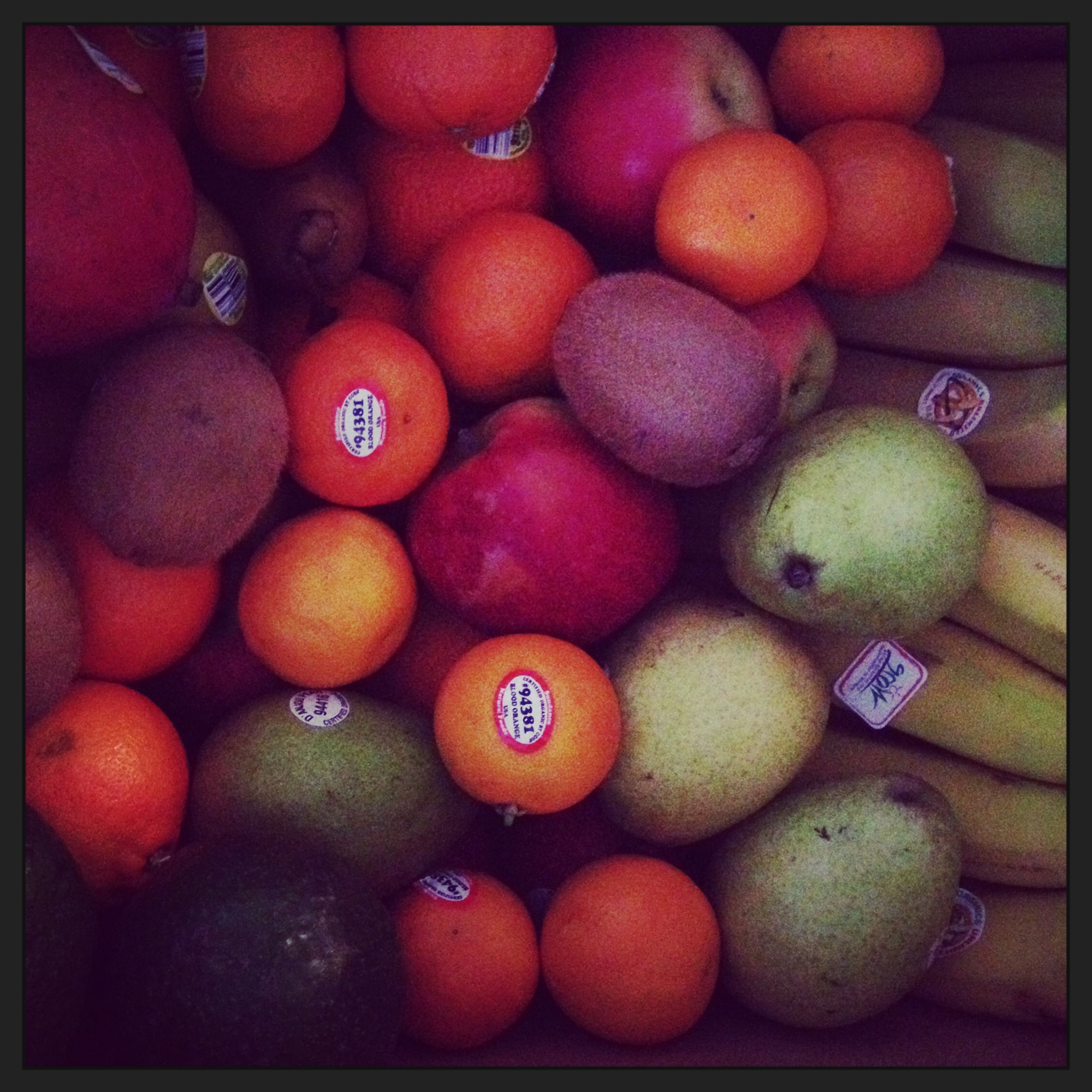 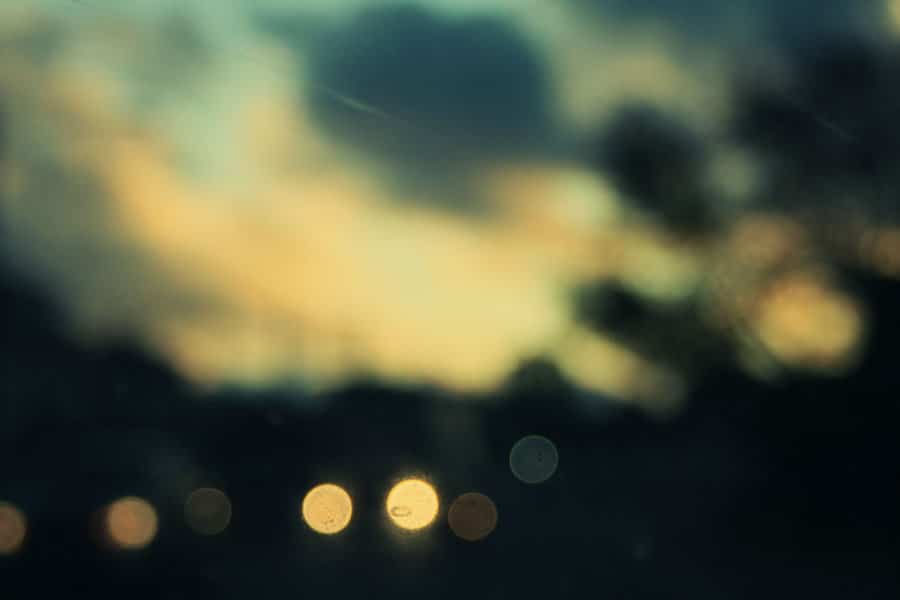 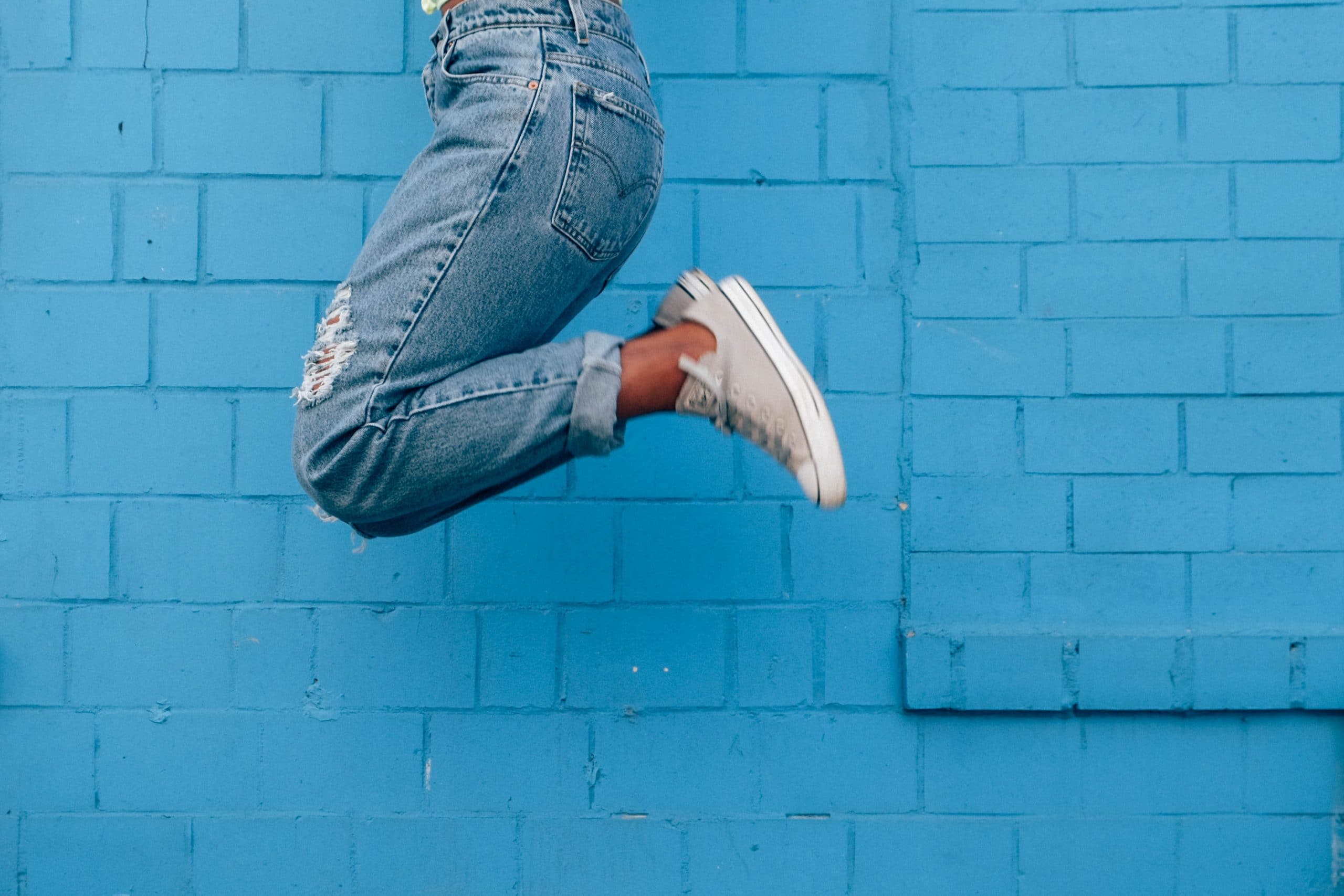 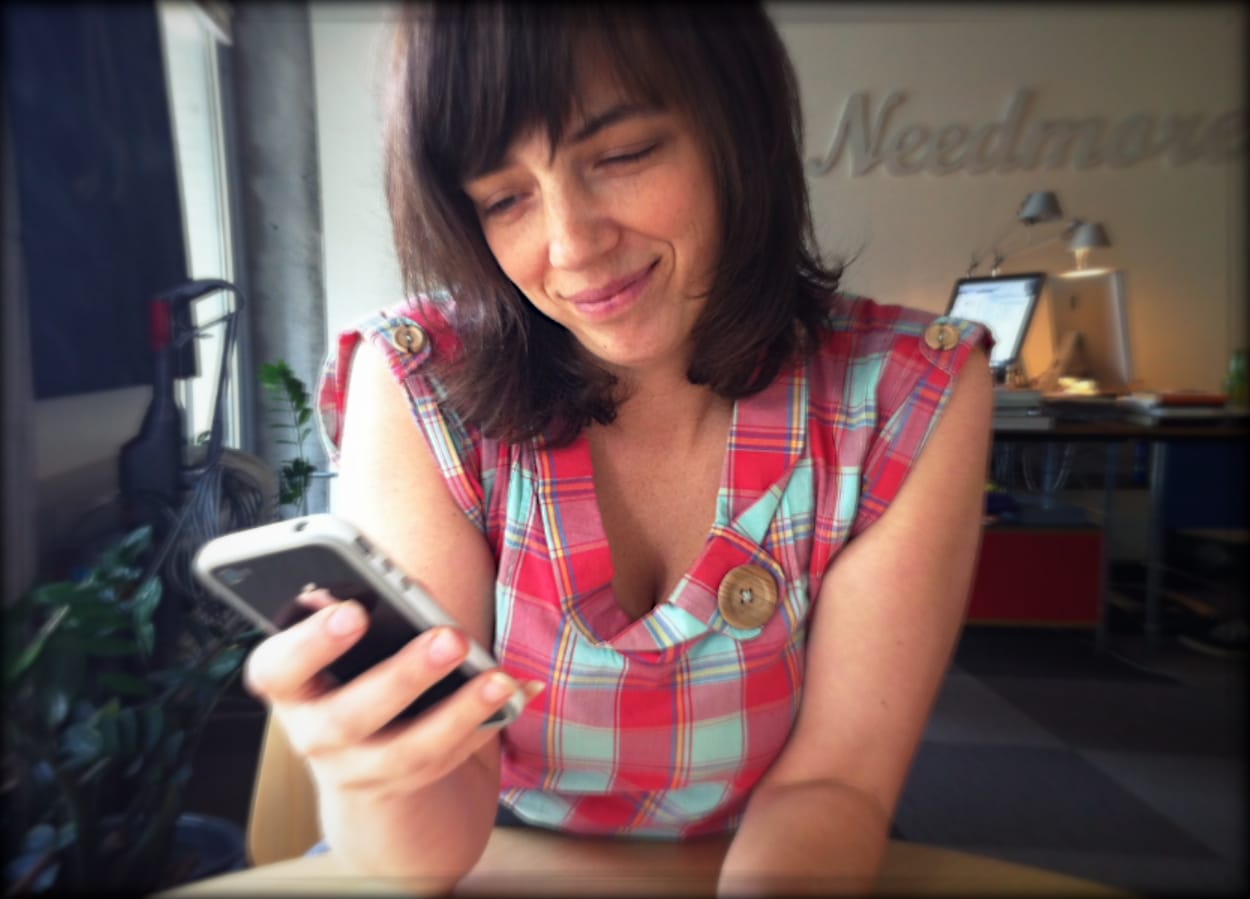