After spending a pleasant afternoon with a certain father and grandfather, I was drawn to a number of Father’s Day related tidbits.

Lessons from My Father: The Outlaw by Juan F. Thompson is a touching memory of lessons learned from Hunter S. Thompson on love, freedom, alcohol and big guns.

I learned a lot from my father, topics ranging from guns and dynamite to crooked presidents and the importance of loyalty, but not by sitting on his lap. He wasn’t that kind of a father. Instead, I learned by observing him, listening to him, and reading his writing. It turns out that these are the lessons that really matter. Words can be nothing more than words. Actions have meaning. Actions matter.

For a bit of voyeuristic eye candy, Father’s Day Secrets at PostSecret are a must.

More than any other, though, a few moments for Barack Obama’s remarkable Father’s Day speech. 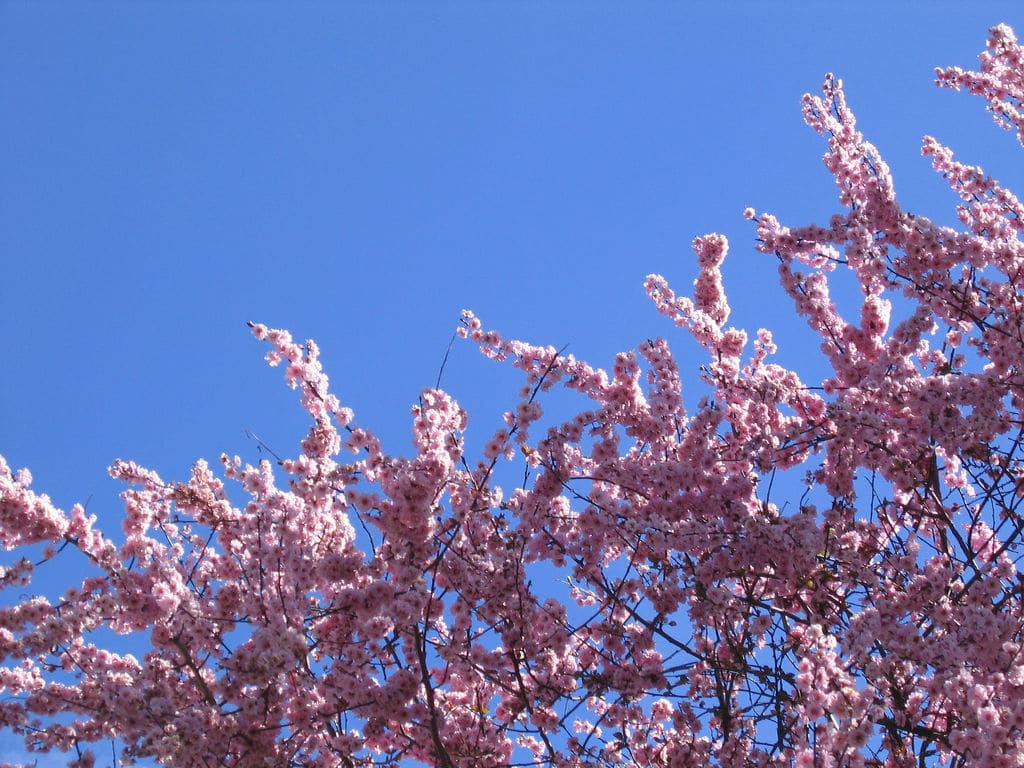 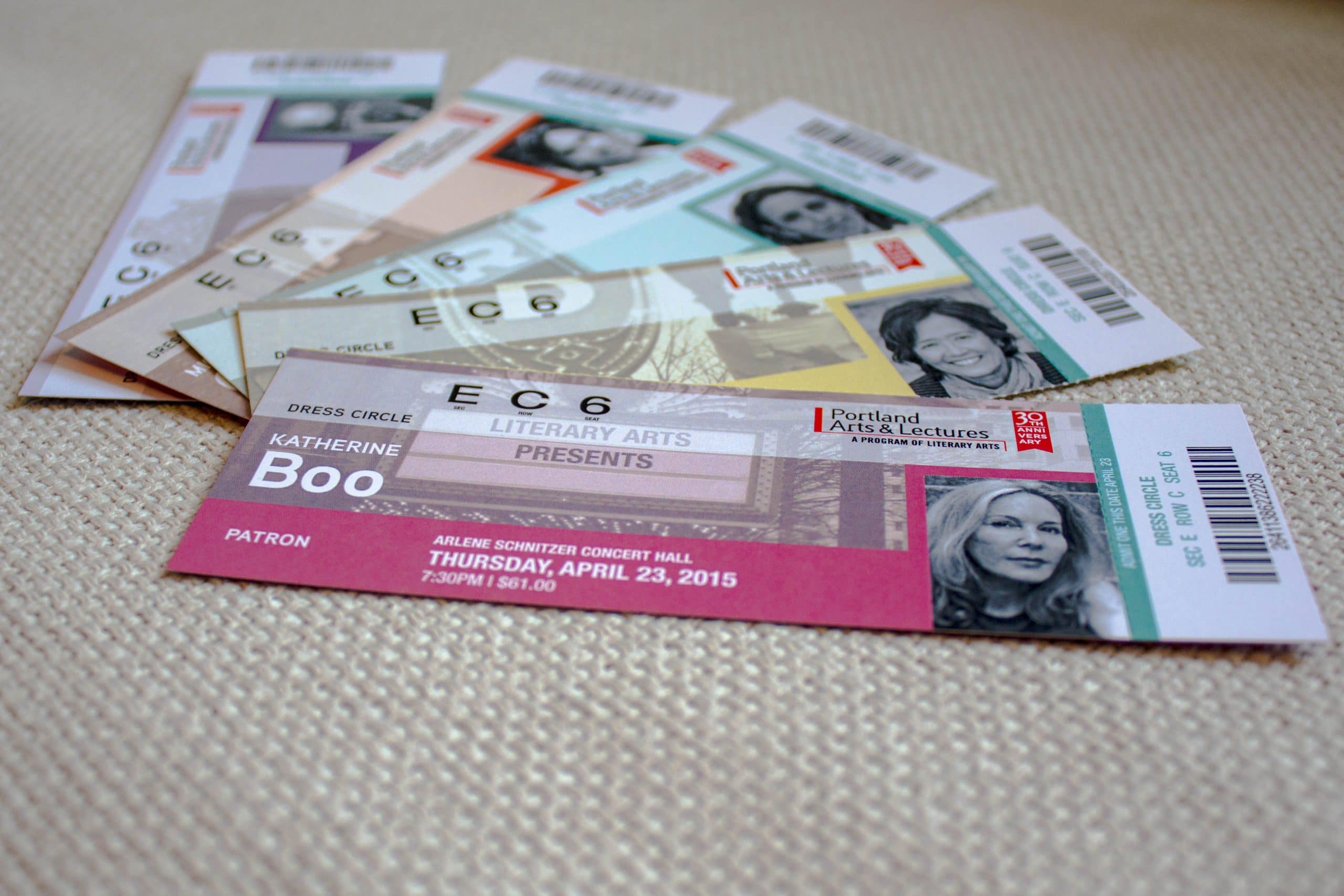