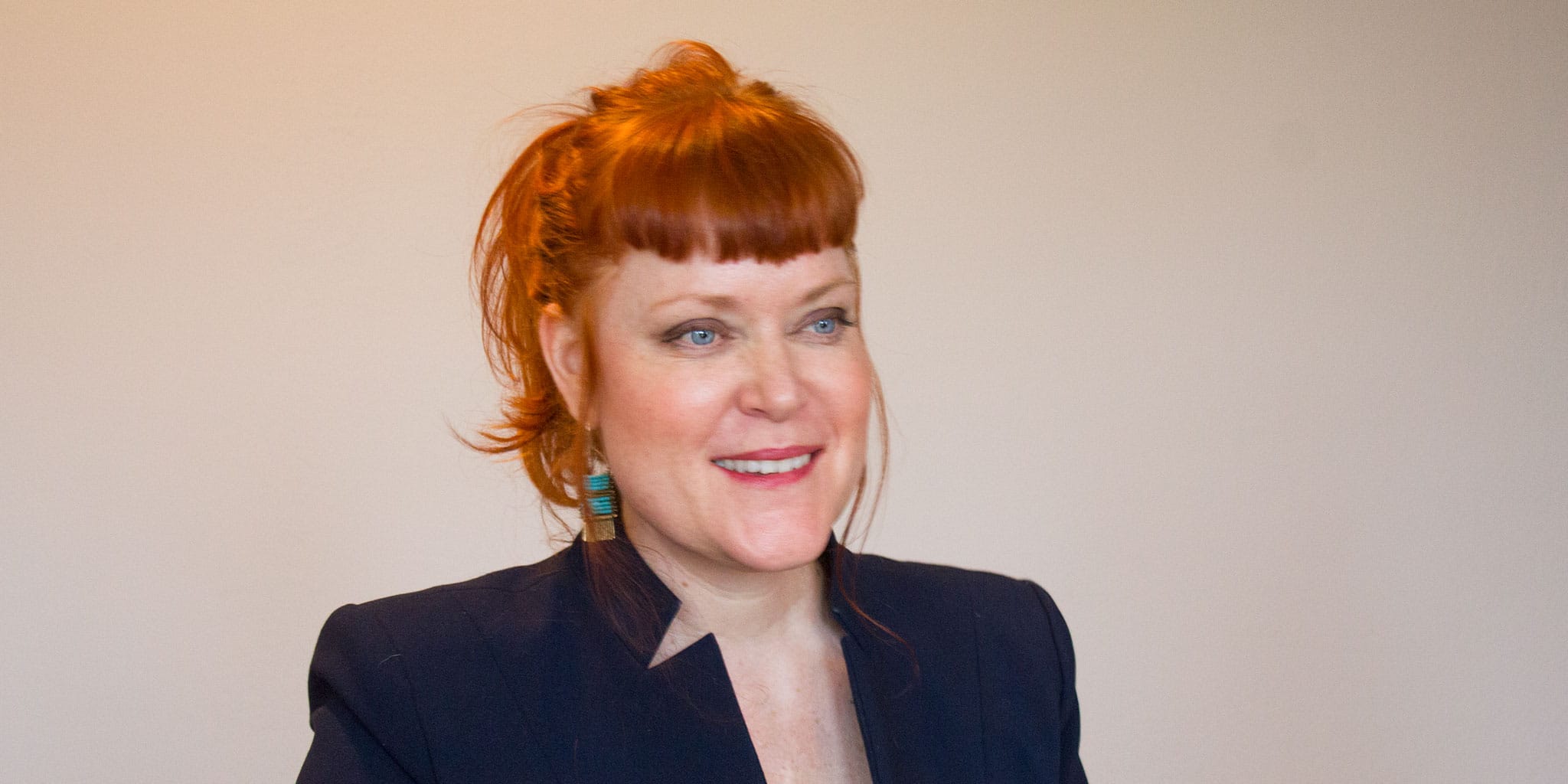 Trish Grantham is an artist, collector, and interior designer living in Portland, Oregon. She’s recently been designing a number of knock–out wallpapers that are being hand-painted by artist Michael Paulus that are just blowing us away. Trish has been a close friend of Needmore for over a decade—our founders met at an art show of hers—and so it was a great pleasure to have her on The Job. 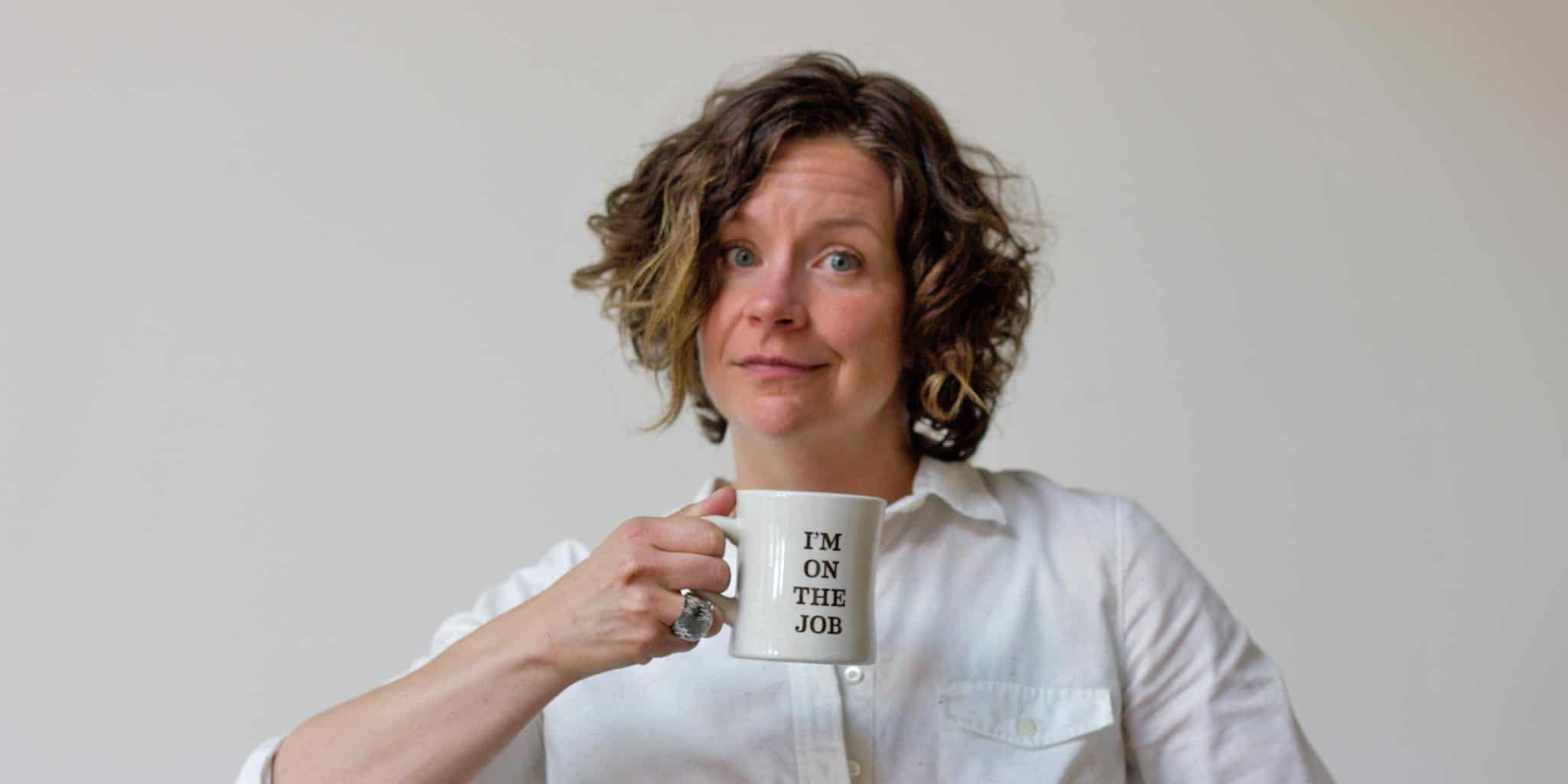 The idea is that candy doesn’t have to be over-manufactured gross stuff. It’s still a luxury—or not even a luxury because cheap candy is cheap candy—but it’s something that people still really indulge in and then make this other type of candy that cost more but is better. I think for some reason, especially with parents and things, it is really speaking to people at this point.

Jami Curl is a candy dreamer, master storyteller, and founder of QUIN. She is just about the most energetic and hard-working person we know. Do take a moment to hear her and Kandace chat about everything from nostalgia and nerds to social media and straight up business. 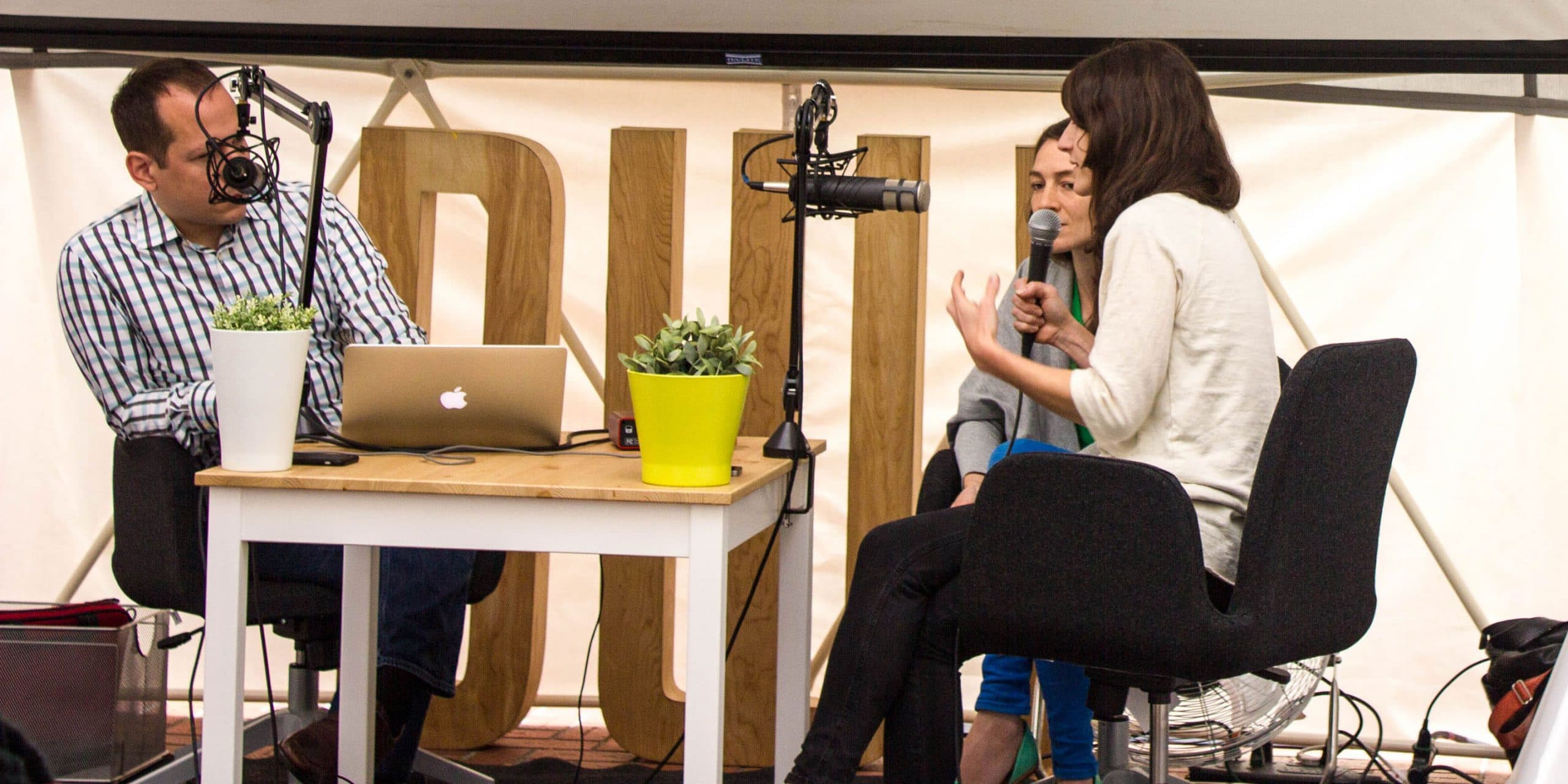 I think it’s also a little bit like in performing arts. It’s the same energy you get from doing a performance or even if it’s others that are performing, it’s so thrilling to see people enact or take part into something that you’ve set up and take it to wherever they want to.

Listen to our interview with Kelsey Snook and Melissa Mongiat of Daily Tous Les Jours, environmental interactive designers based out of Montréal. We had a chance to record a live chat with this duo in the big dome downtown during Portland’s Design Week. 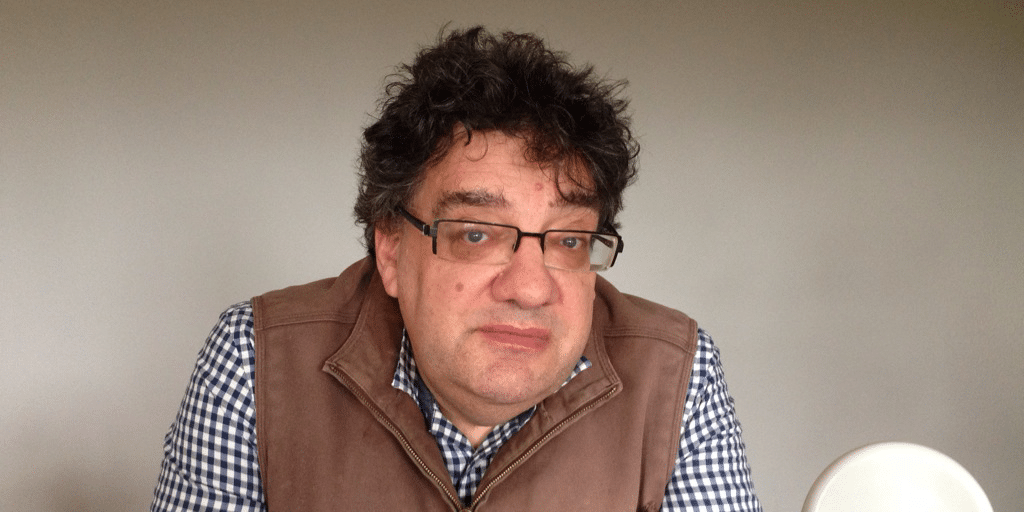 I realized I needed spice storage myself and it took me only one or two years after I build it for myself to realize that maybe there could be a wider audience for such a thing.

Thayer Gignoux is owner and designer of Storage Studies, a plywood storage design studio with a focus in organizing your kitchen spices. Thayer is producing gorgeous pieces for his Etsy shop and Food 52 and also happens to have turned us on to one of our favorite Portland food carts. 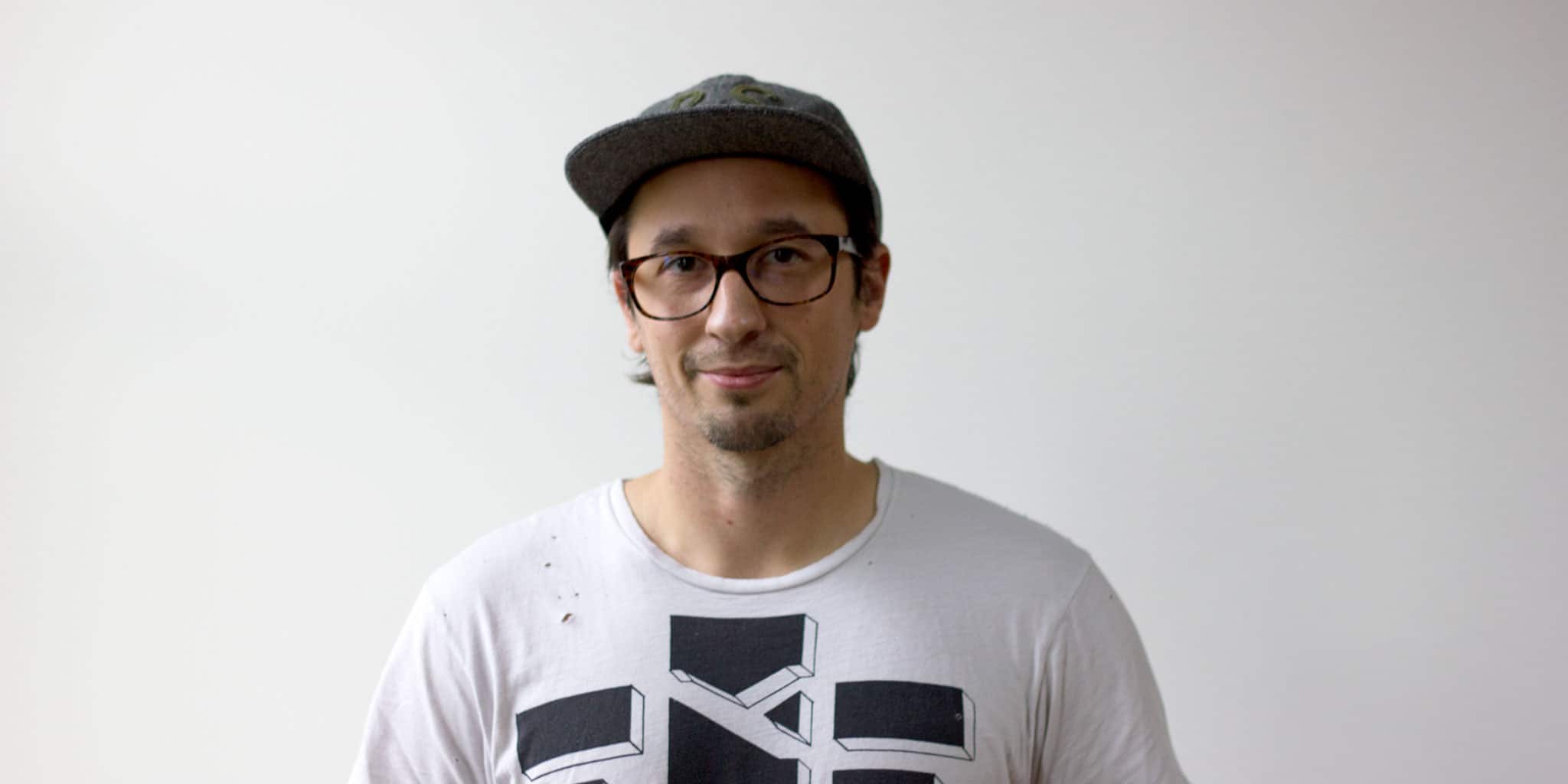 …there’s one photograph that I shot, it was in color and it was of a building. It was just the lines of a building and I knew I shot it in a way that was not typical and I just felt like was something there. I remember I was showing it to my teacher and he would just grade them really haphazardly and he paused on that one for a while and he went, “Hmm” nodded his head and gave it a good one and I was like yeah I knew it. It’s legit.

Clayton Cotterell is a fine art and commercial photographer with clients as diverse as Poler outdoor clothing and the band Young Fathers. He recently published a book of his photography. We’re also big fans of his Instagram account.