After Steve Jobs’ latest announcements last Wednesday, I haven’t been able to shake the thought that Apple is thinking like a startup – and in a good way.

Partly this is due to the fact that I’ve been re-reading The Art of the Start by Guy Kawasaki – not coincidentally a former Mac evangelist at Apple – which is a great book anyway. It’s a veritable checklist of great advice for startups, and the advice is a lot more sound than most of its kind.

Some are pretty obvious, have a first initial that’s early in the alphabet, for instance. But that’s not the stuff that struck me. Here’s some examples that seem like they could apply equally well to a startup as they do to Apple Computer right now:

That last thought could be somewhat extended to the iPod devices themselves. Apple dropped the iPod Mini when it was probably selling at its peak, to replace it with the Nano. This kind of thing may be unsettling to shareholders, but I think it’s a brilliant move by the company. I love to see them staying one step ahead of the game, and ultimately, I think customers appreciate it too.

I’m excited by great ideas, great businesses, and certainly, by Apple Computer. Apparently they have more announcements in store for us this Wednesday. Incidentally, Time’s profile of Apple’s strategy is a great read. In the next week or two, I’ll also be comparing Apple to a local Portland business that I love – stay tuned. 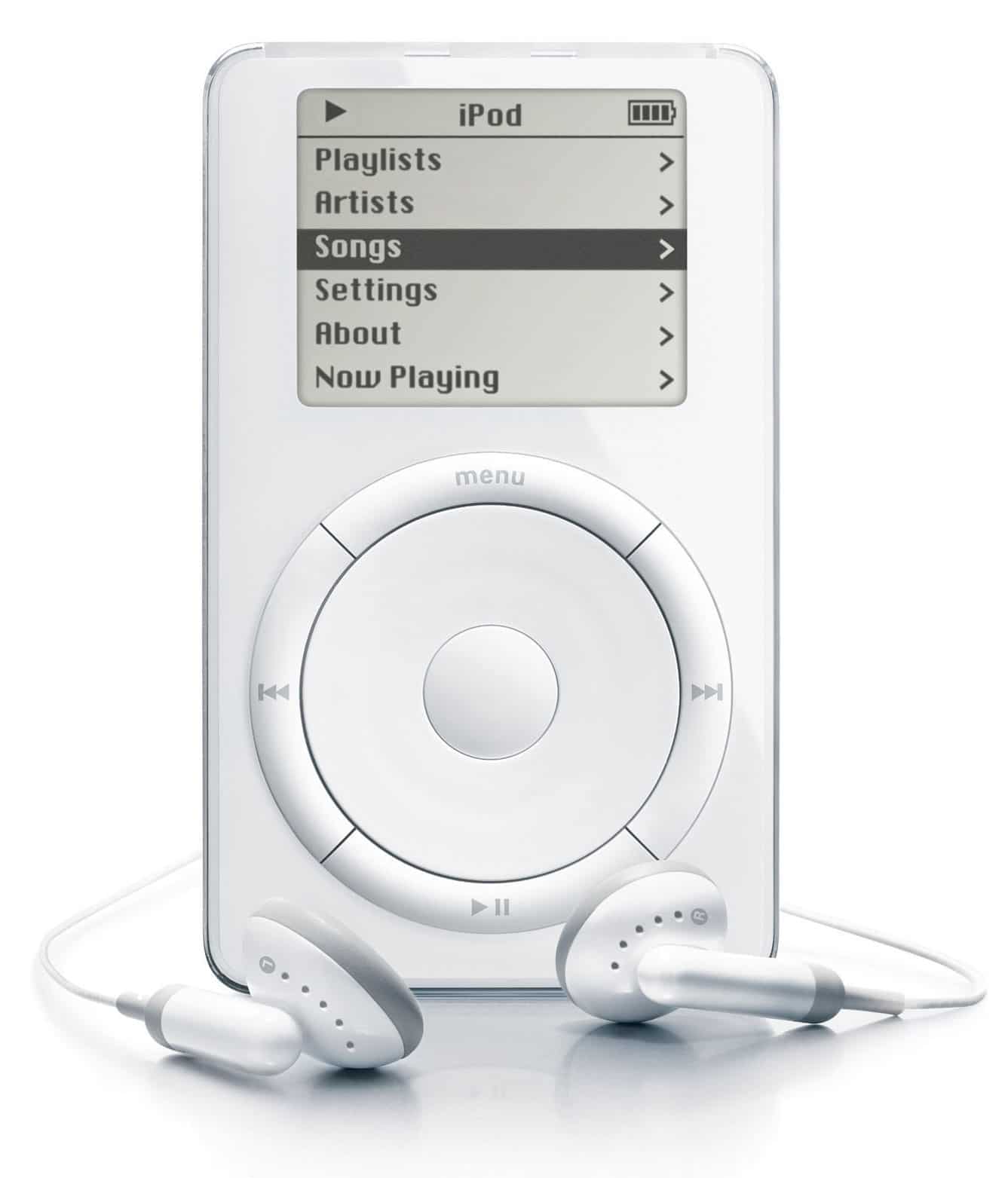 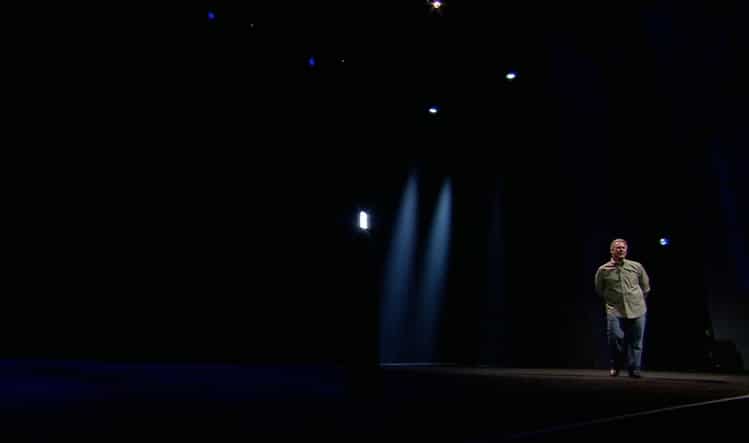 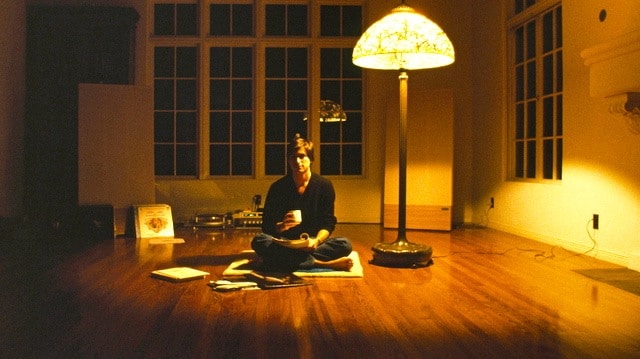 Previous Post (p) Tuesday Get Together for pdx design 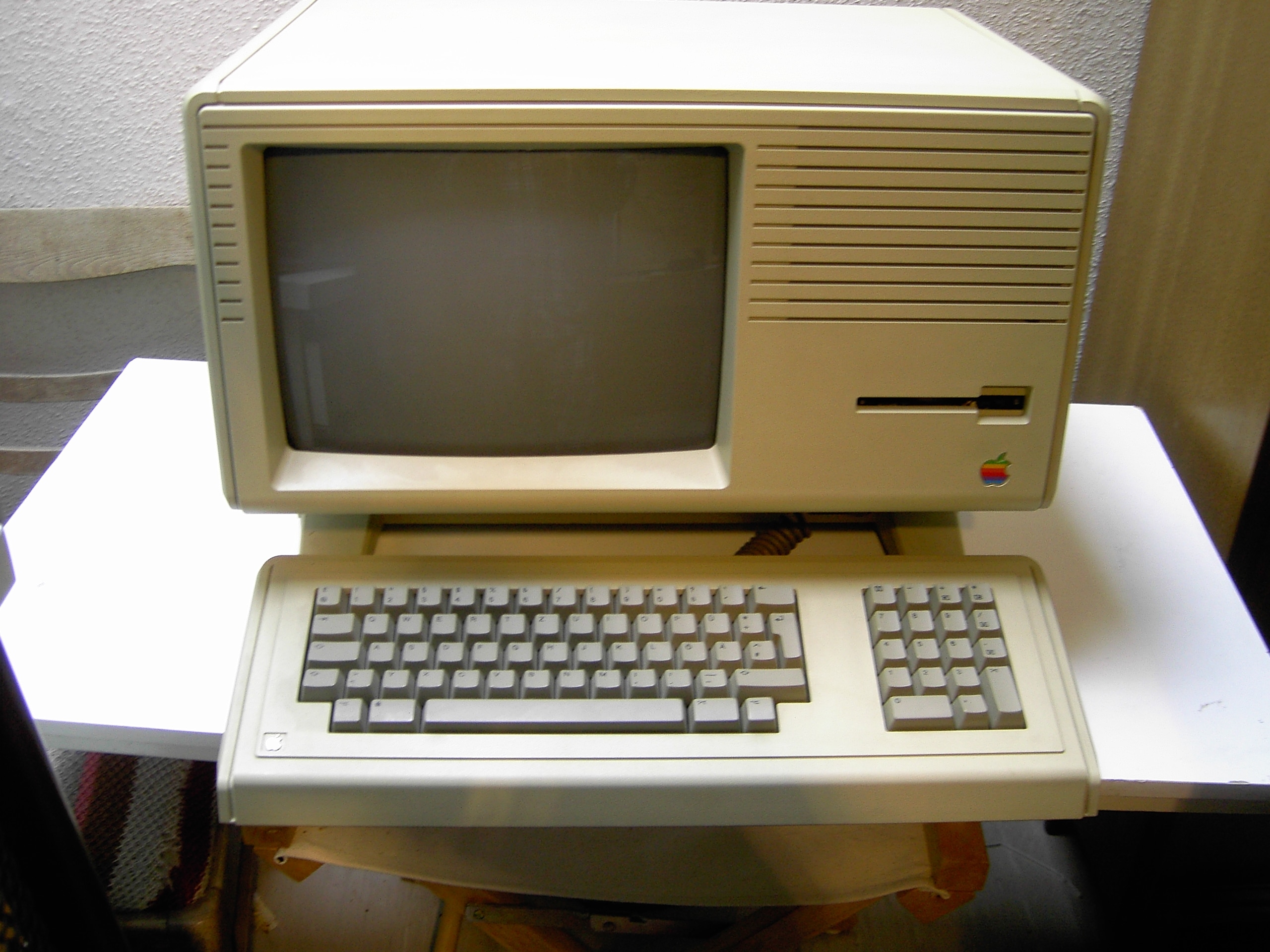