So I’ve had this phone for a week and I thought I’d share a few of my observations. I realize I’m late to the game, for what it’s worth, I thought I’d skip this generation. However, we just had a baby, and if there’s one friend you need around when you have a baby in your arms for hours, it’s an iPhone. Trust me on that one.

At this point, there is one feature that stands out more than the others, and that is the physical design. I adored the 4/4s design, and I had a hard time believing that Apple could do better. I found it very surprising that they had.

This phone makes the old one feel like a bit of a toy. If you run your fingernail around the edges of the old one, you can feel bumps where the pieces are fit together. They’re tiny, even barely perceptible… but they’re there. On the 5, they’ve virtually disappeared. Every seam on the product seems much better fit. 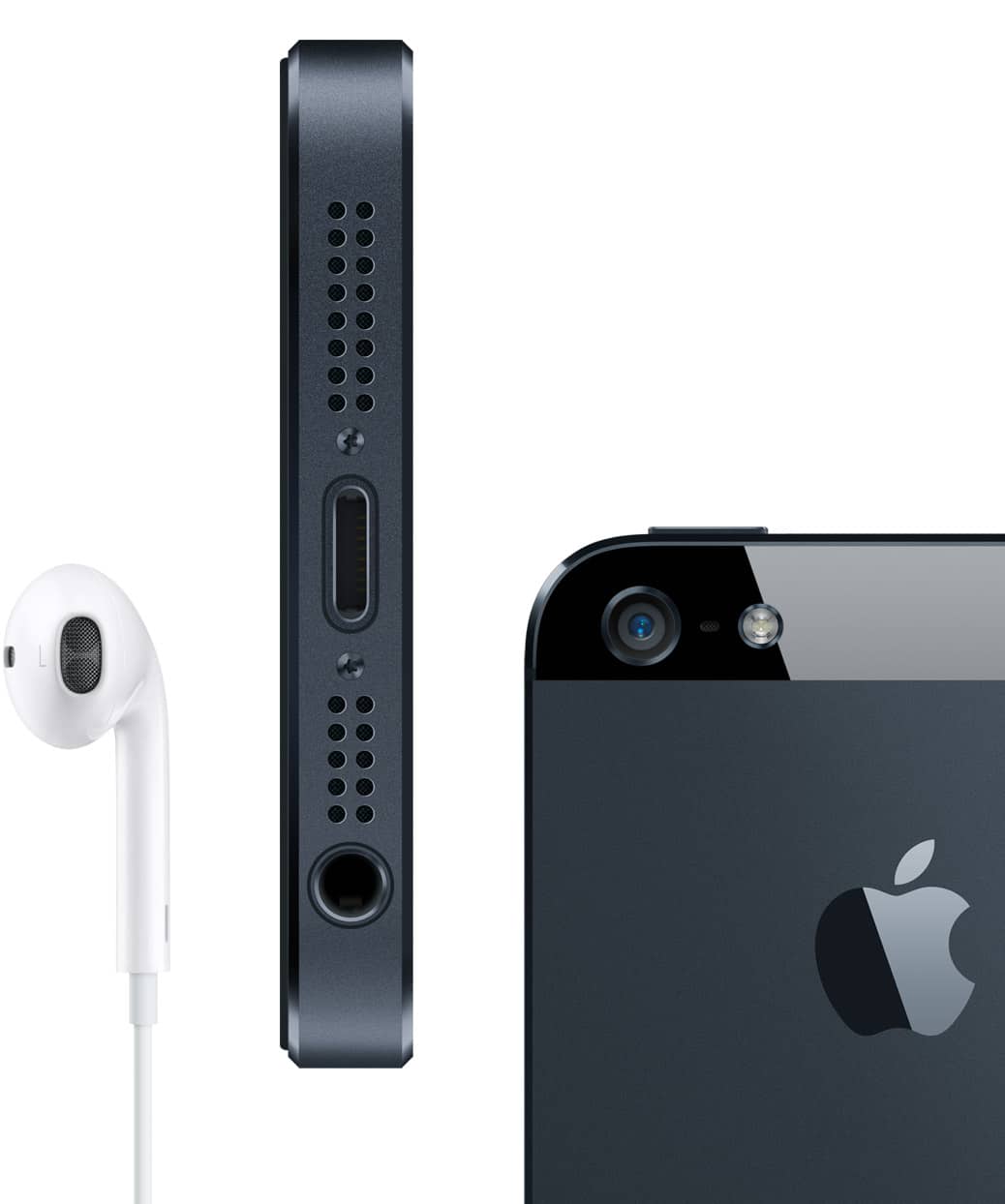 After the physical design, my next-favorite feature is the speed. Between iOS 6 and the iPhone 5, web apps actually fast enough to be useful. They might still have UI issues, but I’ve been using the new Basecamp Mobile on this device and it’s remarkable. There is hardly any lag between taps. This is the first time I’ve found a web app to be anywhere near good enough to be a replacement for a desktop one. As a web designer, this is huge. It’s enough to get me to take a step back and rethink web apps.

Much has been made about the switch to a 4-inch screen, but there’s not much to say there. Most of my apps work great on it, most games are fine but haven’t been updated yet and probably never will. And I don’t blame them. It’s nice for reading, that’s for sure. And the new display gets better color. Some colors that seemed too saturated before now register a proper pastel, which is refreshing. The whole interface has more “room to breathe” in terms of its color. It also feels “closer to the glass,” which Apple talked about quite a bit. You really do feel like your fingers are touching the pixels.

Regarding the camera, I don’t really notice a difference in the day-to-day photography, but I do notice that it’s faster. It’s also clearly much better at motion stabilization when taking videos, which I do a lot and certainly appreciate. And the low-light sensitivity is pretty important. When you have an infant, you have a lot of moments you want to photograph when there’s just no good lighting. Phone cameras love natural light, and generally can’t take an indoor photo worth looking at. The iPhone 5 is the first phone that takes a picture in typical artificial light that you might actually send to someone. That’s significant, but not mind-blowing.

Finally, networking is better. Since we also switched to Verizon, the cell reception is already much-improved. We went to the local Zoo yesterday, where I can rarely get any cell reception at all on AT&T. On Verizon, it was five bars. This is not at all unusual, and LTE is easily as fast as our home Internet. I haven’t experienced much of a difference in wifi speed. I’m sure there is one, but my bottleneck is the Internet service provider, not the router. 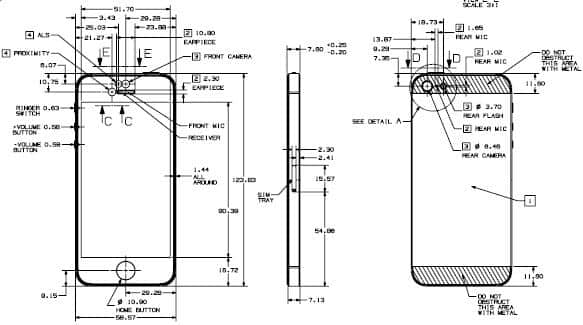 Overall I’d say whether or not you buy it depends on if you need a new phone. (Clearly I thought it was worth it!) We are only a year into our AT&T contract, but since we’ve been meaning to switch to Verizon anyway, this seemed like a good time. In the end, we’ll probably save money anyway.