As designers, compromise can be tough. And yet, when our medium is a technical one, out-of the-box thinking can often mean huge wins for our clients (in terms of time) and for our designs (with the serendipity that tinkering often brings).

In 1959, Disney’s Animation Division was in trouble. Sleeping Beauty bombed at the box office, and Walt Disney was considering better opportunities for the company elsewhere. If Disney was going to keep producing animated features, something had to change. With the production of One Hundred and One Dalmatians, it did.

“During the production of it, Disney told animator Eric Larson: “I don’t think we can continue, it’s too expensive”. Despite this, he still had deep feelings towards animation because he had built the company upon it.” –Wikipedia

In order to save money, Ub Iwerks (Disney’s original animation partner) turned to Xerox technology. With Xerox, rough drawings could be turned into animation cels directly, skipping the time-consuming step of redrawing each cel.

“Iwerks had been working fitfully on this concept, essentially Xerographing the pencil lines onto the cels, at least since Fantasia, and in the late 1950s he returned from a visit to the Xerox factory with a means of copying the lines onto a light-sensitive aluminum plate and from the plate to the cel.” –Excerpt From: Gabler, Neal. “Walt Disney.” Knopf, 2006-10-31. iBooks

Rather than drawing from scratch, molds or actual footage of people had been increasingly used as a starter for drawing sequences. In general, the change in technique was embraced by the animators. However, some (including Walt Disney himself) hated this change and felt that it robbed the films of their fantasy element.

“Eric Larson thought the Xerography ‘spoils the beauty of the design of the character’ because the consistency and the sinuousness of the lines were gone. Instead one got much sharper, rougher, more angular lines, like those drawn by a pencil rather than a paintbrush, and a more vivid sense of the animator’s hand, which pointed the animation back toward the less realistic self-reflexiveness from which Walt Disney had turned it so many, many years before. The effect was to put the animators in charge—and to put their visions, not Walt’s, on the screen.” –Excerpt From: Gabler, Neal. “Walt Disney.” Knopf, 2006-10-31. iBooks

Not only did this change in technique mean movies could be made more cheaply, it also looked interesting. Comparing Sleeping Beauty to 101 Dalmatians offers an excellent example of how the style changed from one movie to the next.  101 Dalmatians boasts a style partly designed to appeal to a hipper audience and, hopefully, spur movie attendance.

While all these changes didn’t necessarily make 101 Dalmatians a huge success, it arguably saved Disney Animation. Since its release in 1961, the movie has been back in theaters four more times. Further, while Walt may have stuck to his funs on disliking the look, he ultimately got over the change. Fans, on the other hand, loved it.

The three-minute intro sequence for 101 Dalmatians is among the best of its time period, working in numerous visual jokes, and giving an excellent feel for the movie. 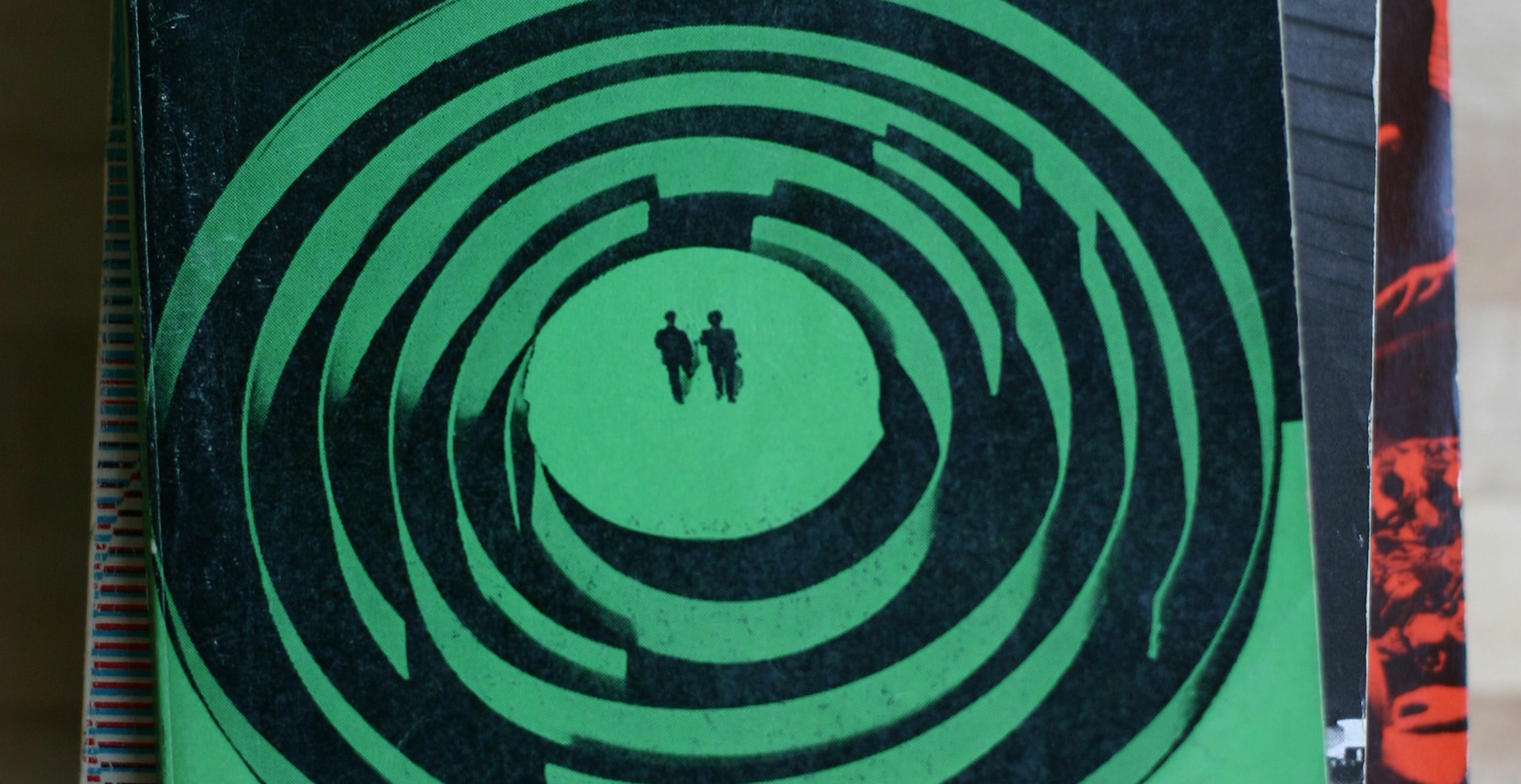 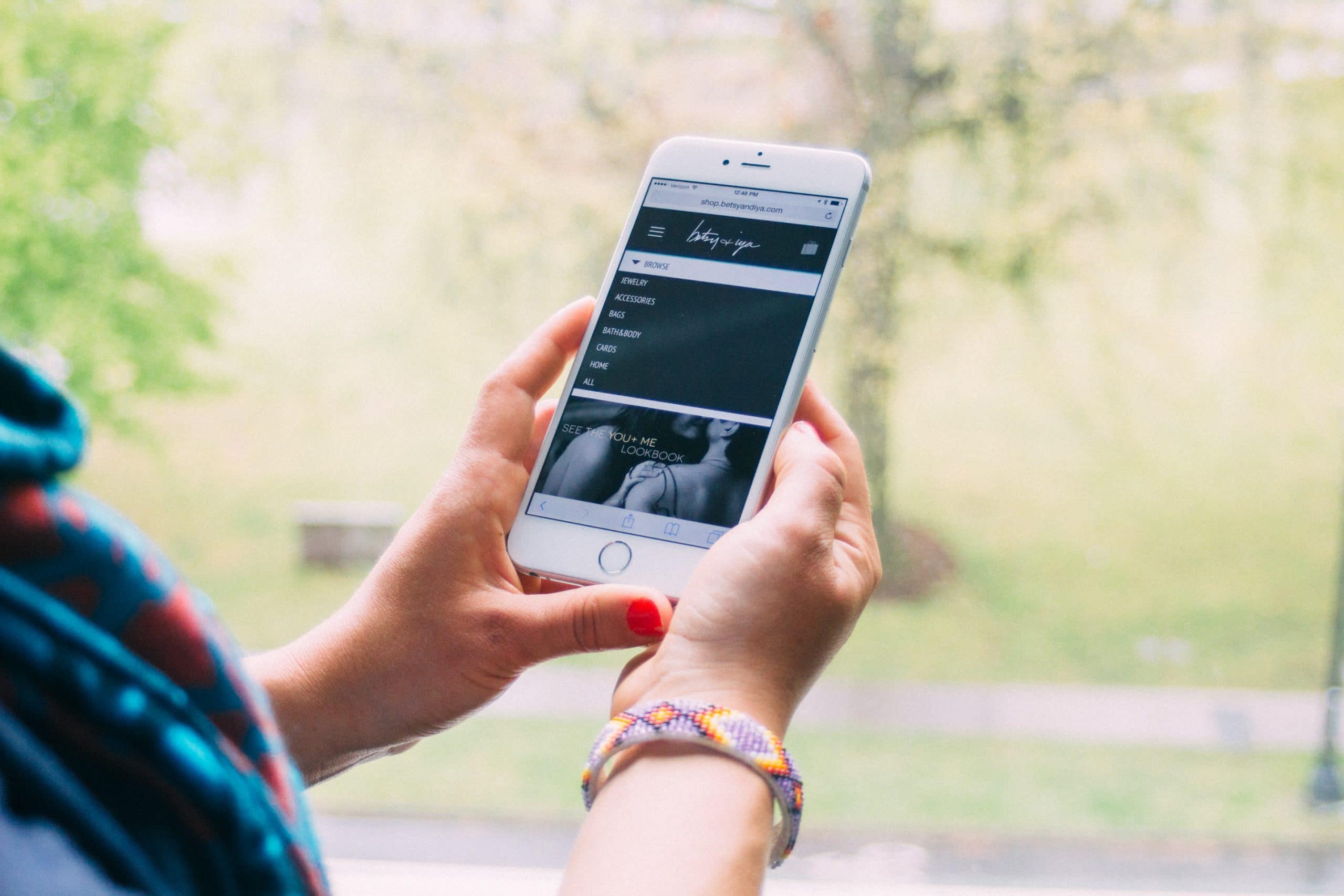 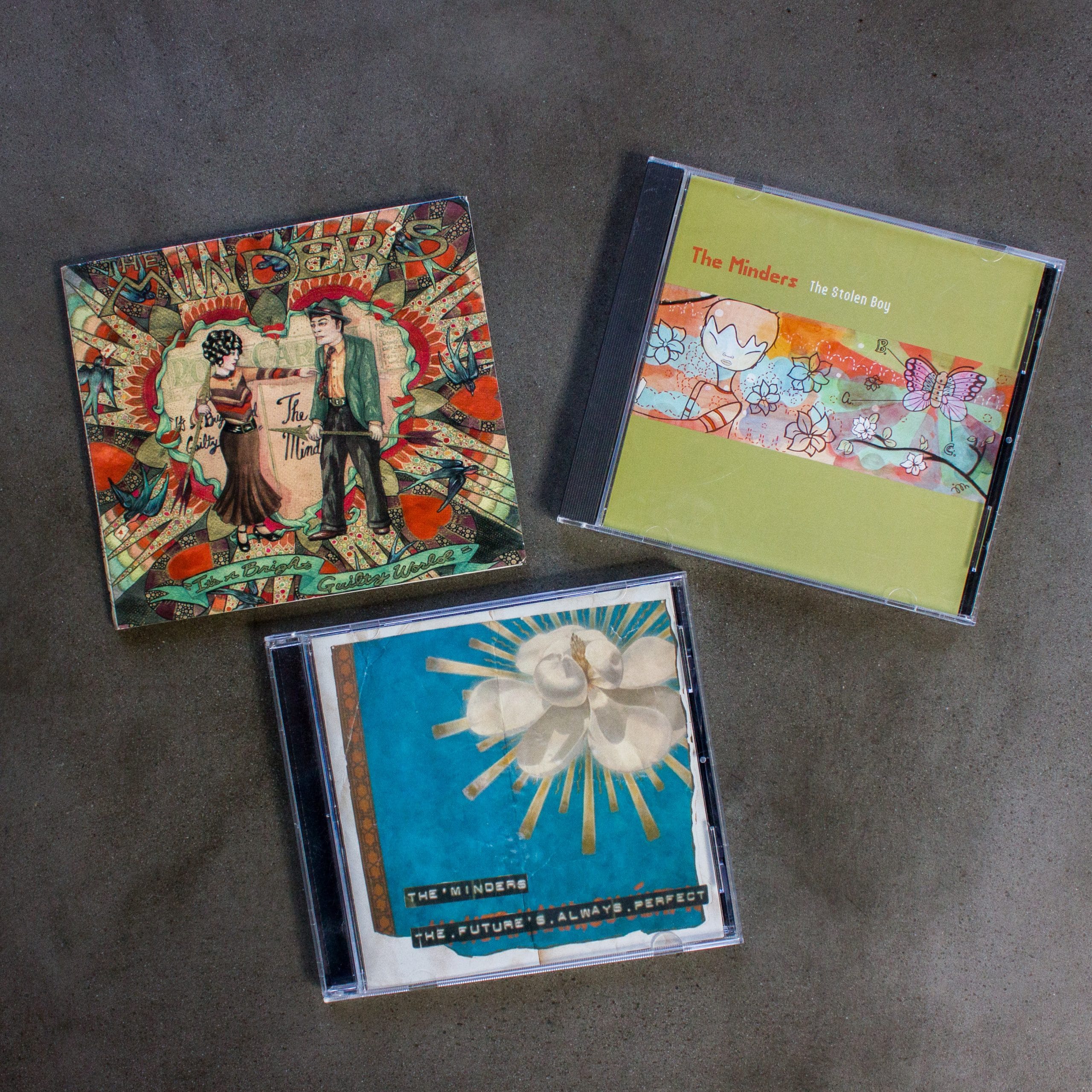